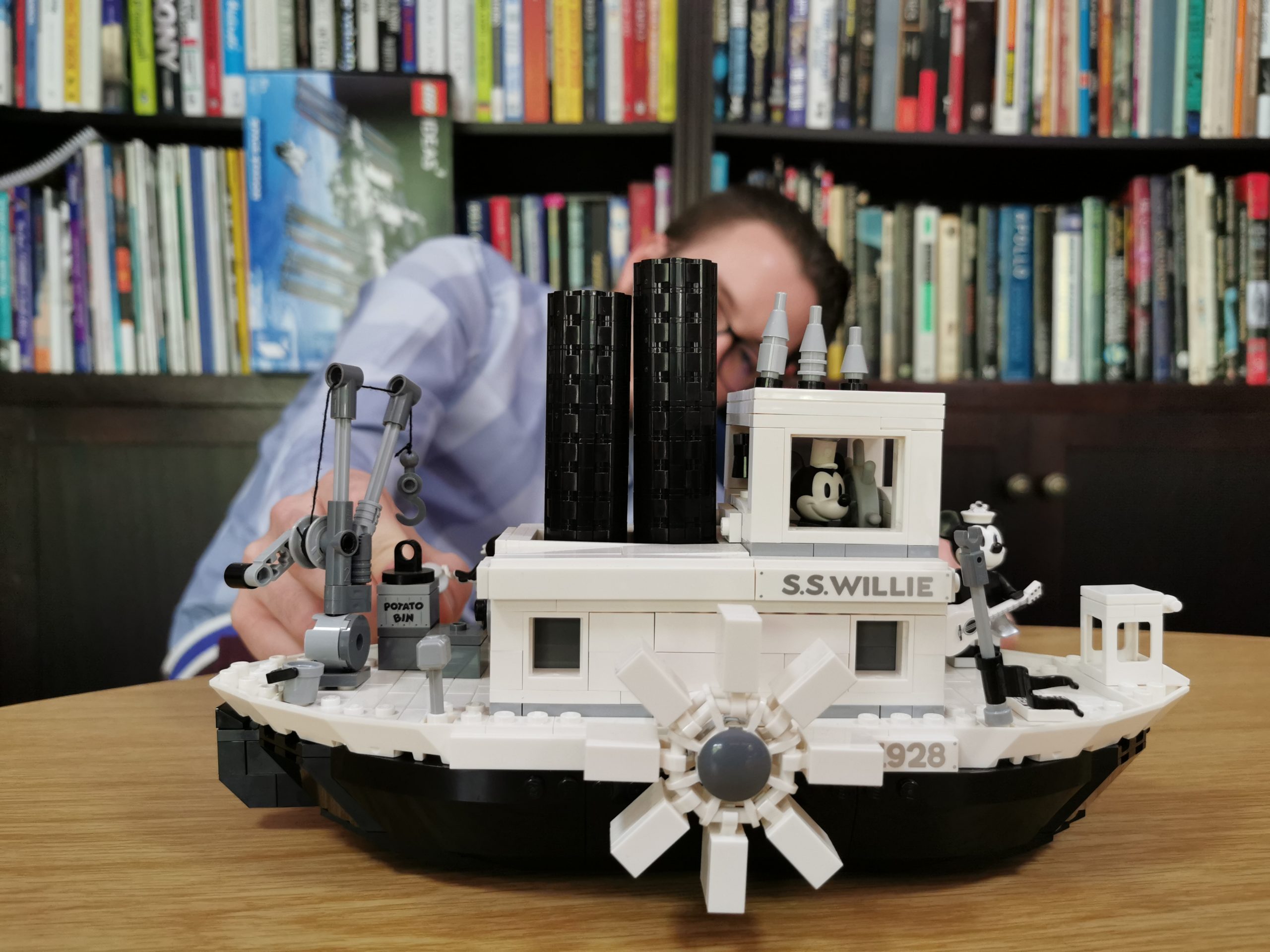 Kids who like digital, combining the physical with the virtual, and open source innovation were three of the unlikely strategies that turned around a brand that is all about physical play. These, together with one magic word, were the secrets behind stellar financial results reported by Lego last week.

“It is about focus,” the legendary toy group’s CEO Neils B. Christiansen told us in an exclusive interview last week. “It was really about rallying an entire organisation behind a new direction.

“We had actually lost direction in where we were investing. We are now focused on not being more bureaucratic than we need to be. In the world of today, collaborating left and right, there’s always a risk that there are too many layers or too many meetings and we are trying to try to keep things as simple as we can.”

Although it is a family-owned business, Lego reports its financials every year, providing a deep insight into trends in the educational toy industry. Two years ago, those results spelled doom and gloom when the company reported its first revenue and profit decline in more than a decade.

Christiansen was brought in as CEO to reverse the decline, and by 2018 the company had rebounded with revenue and profit growth. Last week, he announced continued growth for 2019, with revenue for the year up 6% to 38.5-billion Danish Krone (R88-billion) and net profit up 3% to 8.3-billion DKK (R19-billion).

He told us after the release of the 2019 financial results: “That focus helps because, if it’s clear for everybody what the direction is and what we focus on and where we invest, then there’s a much bigger chance that we get everyone behind us. That’s powerful, if you can get an organisation with 18,000 people all pulling in the same direction.”

The strategy behind the revived Lego, said Christiansen, was built around the three most important megatrends in the industry: “How digitalisation plays a role in products and play; how we engage with consumers and how they connect to us on our digital channels; and utilising the growth of ecommerce to our advantage – while improving how people fall in love with the brand by getting their hands on the bricks.”

The key to the third megatrend was global expansion, which included South Africa. The main thrust was rapid expansion in China, establishing Dubai as a hub for the Middle East and North Africa, and establishing a presence in India. South Africa was included in the global strategy, with the opening of the first Lego certified store in Sandton City in 2018. Since then, three more have opened, in Cape Town, Durban and Pretoria.

Read more on the next page about how Lego remains relevant for kids, and for South Africa.

Continue Reading
You may also like...
Related Topics:featured, Goldstuck on Gadgets, Lego