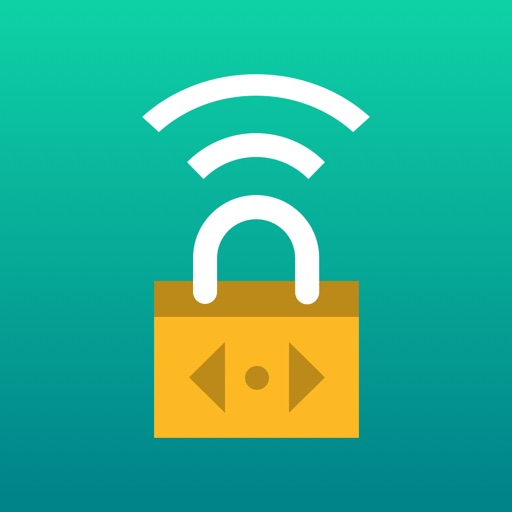 With an increase in remote working, the use of Virtual Private Networks (VPNs) has significantly grown.  To keep up with the latest in technology, Kaspersky has adapted its VPN software to run natively on Apple’s latest M1 powered Mac computers.

Apple’s new M1 system on chip (SoC) delivers improved performance and efficiency to Mac users, but has also sent app developers back to their keyboards to adapt apps to the new architecture. With the latest update of Kaspersky VPN Secure Connection, users of the latest MacBook Air, 13-inch MacBook Pro, and Mac mini can utilise best-in-class speed while transferring data over a secure VPN tunnel.

They can connect to more than 2,000 servers across 40 locations in more than 35 countries all over the world including the USA, Germany, Singapore, and many others. The premium version of Kaspersky VPN Secure Connection also offers the ‘Kill Switch’ feature that automatically shuts down all traffic from a device if the VPN connection is lost.

“Whether connecting to a public wireless network, shopping online or communicating on social media, it is crucially important to keep private information and payment credentials safe,” says Andrey Rubin, head of Mac product development at Kaspersky. “Taking into account the sophistication of today’s consumers, our developers started the process of adapting Kaspersky products for the new M1 architecture right after WWDC, with the help of the Apple Silicon Developer Transition Kit (DTK). We focused our efforts on making this transition as thorough and fast as possible, so our users could be among the first to access the highest performance, efficiency and power consumption while using Kaspersky VPN Secure Connection.”

The updated solution works across both M1- and Intel-powered Macs. It is available as a free or premium version. Users can learn more about the new Kaspersky VPN Secure Connection, as well as download the free version or buy an extended one, here.

Continue Reading
You may also like...
Related Topics:Kaspersky, product of the day