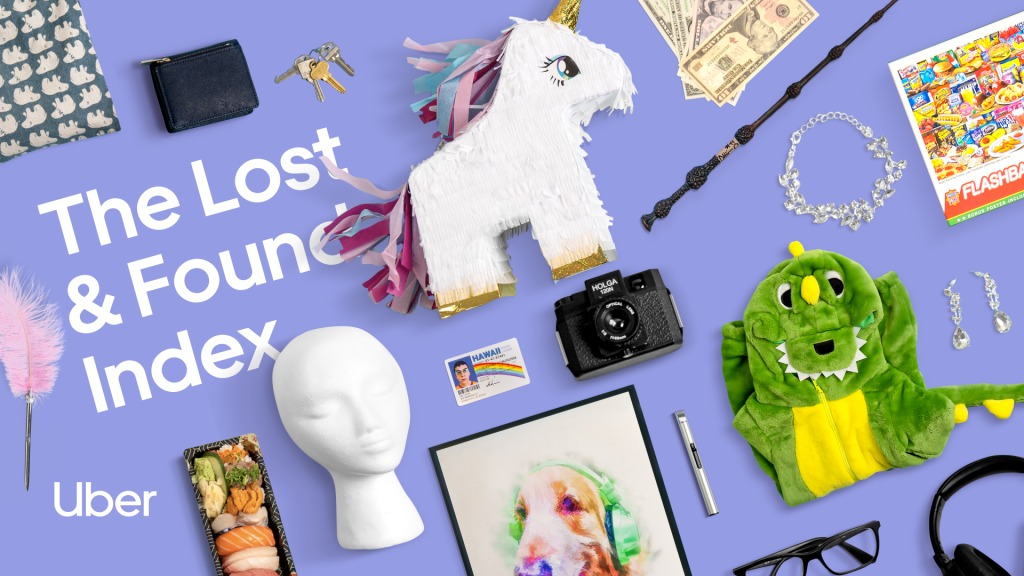 The annual Index provides a snapshot of riders’ most commonly forgotten and unique items. It highlights which cities have been most forgetful, which days of the week riders forget items most, and tips on how to get lost items back using the Uber app.

Johannesburg topped the list of forgetful cities, followed by Pretoria and then Cape Town. The company also reported that users mostly forgot their items on Mondays and Tuesdays – an interesting shift, as last year’s index showed riders were most forgetful on Fridays and Thursdays.

The full results were:

Top 3 most lost food items in the country

Top 2 cities with the most number of lost shoes

The most valuable lost item to date

The 3 most lost baby items in the country

The 10 most commonly forgotten items in the country

The Most “Forgetful” Cities:

If you’re one of those people who left something behind, visit this help page which outlines steps one can take when leaving something behind in the vehicle after the trip is complete.

The best way to retrieve a lost item is to call the driver – but if one leaves the phone itself in the vehicle, one can log in to the account on a computer.

Continue Reading
You may also like...
Related Topics:cars, featured, uber