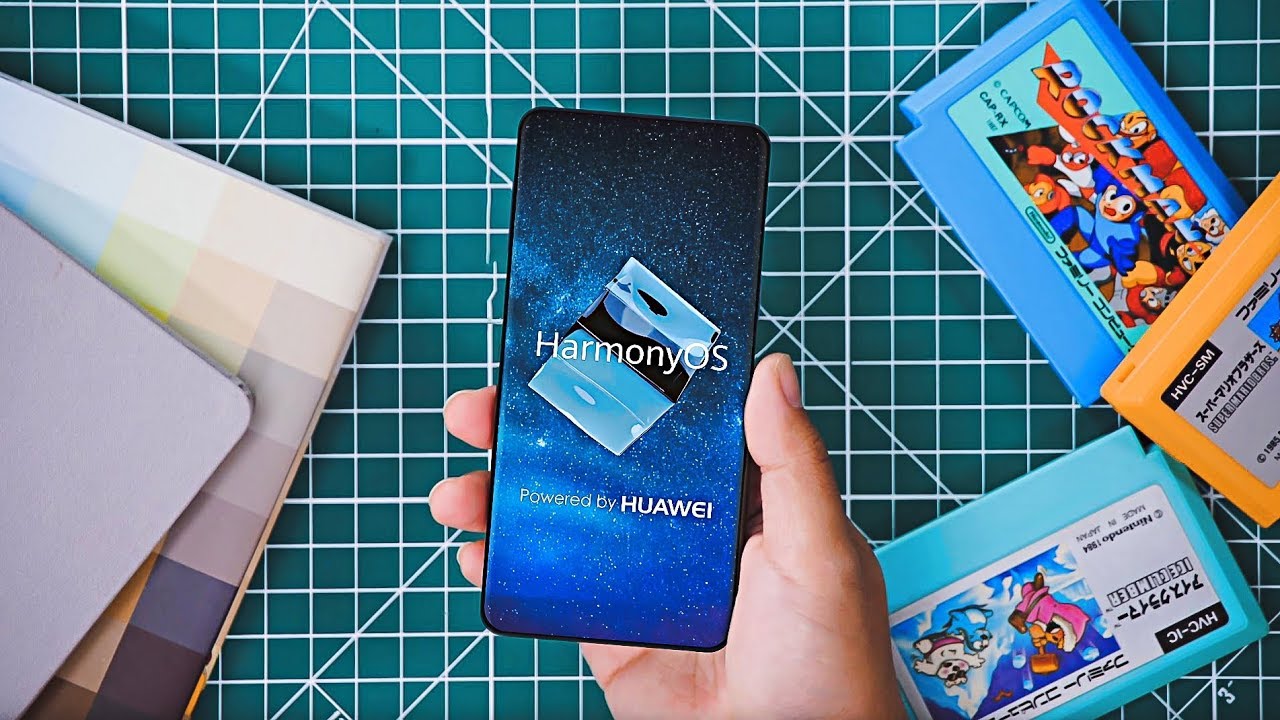 Less than three months after US president Donald Trump barred US companies from doing business with Huawei – regarded at the time as a deadly blow to its handset business – the company has unveiled its won, long-awaited mobile operating system.

At the Huawei Developer Conference this week, Huawei Consumer Business Group CEO Richard Yu launched HarmonyOS, or HongmengOS in Chinese. It is described as a microkernel-based, distributed operating system designed to deliver a cohesive user experience across all devices and scenarios.

“We’re entering a day and age where people expect a holistic intelligent experience across all devices and scenarios,” said Yu, suggesting that the OS would have been released even had there been no threat to Huawei’s use of Google’s Android  OS.

“We felt it was important to have an operating system with improved cross-platform capabilities,” he said. “We needed an OS that supports all scenarios, that can be used across a broad range of devices and platforms, and that can meet consumer demand for low latency and strong security.”

“HarmonyOS is completely different from Android and iOS. It is a microkernel-based, distributed OS that delivers a smooth experience across all scenarios. It has trustworthy and secure architecture, and it supports seamless collaboration across devices. You can develop your apps once, then flexibly deploy them across a range of different devices.”

For those of us who aren’t computer scientists, microkernel-based operating systems are a highly optimised version of regular operating systems that are designed to run on far fewer functions. This translates to lower power required to run the hardware, which means better battery life for the consumer when compared to the fully-fledged Linux kernel on Android OS.

Enabling a “develop once, deploy everywhere” has been a dream to Android developers for a very long time. The pain of how far manufacturers can customise Android has resulted in developers spending far more time on customising apps for various Android phones than they needed to. If Huawei can get this right, they will assert themselves as the “Apple of China” in eyes of development ease.

It appears, the, that Huawei has in mind not an alternative to Android, but a platform on which it can roll put any category of device, and provide any category of service.

Huawei says that, as early as 10 years ago, it “envisioned a future where intelligence would seamlessly integrate with all aspects of our lives, and it began exploring how it might deliver this experience – one that would transcend the boundaries of physical space and span different hardware and platforms”.

The company says HarmonyOS is a lightweight, compact operating system, and will first be used for smart devices like smart watches, smart screens, in-vehicle systems, and smart speakers.

“Through this implementation Huawei aims to establish an integrated and shared ecosystem across devices, create a secure and reliable runtime environment, and deliver a holistic intelligent experience across every interaction with every device.”

Huawei provided the following information on the technical features of HarmonyOS:

By adopting distributed architecture and distributed virtual bus technology, HarmonyOS offers a shared communications platform, distributed data management, distributed task scheduling, and virtual peripherals. With HarmonyOS, app developers won’t have to deal with the underlying technology for distributed apps, allowing them to focus on their own individual service logic. Developing distributed apps will be easier than ever before. Apps built on HarmonyOS can run on different devices while delivering a seamless, collaborative experience across all scenarios.

HarmonyOS will address underperformance challenges with a Deterministic Latency Engine and high-performance Inter Process Communication (IPC). The Deterministic Latency Engine sets task execution priorities and time limits for scheduling in advance. Resources will gravitate toward tasks with higher priorities, reducing the response latency of apps by 25.7%. The microkernel can make IPC performance up to five times more efficient than existing systems.

3. Secure: Microkernel architecture that reshapes security and trustworthiness from the ground up

HarmonyOS uses a brand-new microkernel design that features enhanced security and low latency. This microkernel was designed to simplify kernel functions, implement as many system services as possible in user mode outside the kernel, and add mutual security protection. The microkernel itself provides only the most basic services like thread scheduling and IPC.

HarmonyOS is the first OS to use formal verification in device TEE, significantly improving security. In addition, because the HarmonyOS microkernel has much less code (roughly one-thousandth the amount of the Linux kernel), the probability of attack is greatly reduced.

4. Unified: Multi-device IDE allows apps to be developed once and deployed across multiple devices

Powered by a multi-device IDE, multi-language unified compilation, and a distributed architecture kit, HarmonyOS can automatically adapt to different screen layout controls and interactions, and support both drag-and-drop control and preview-oriented visual programming. This allows developers to more efficiently build apps that run on multiple devices. With a multi-device IDE, developers can code their apps once and deploy them across multiple devices, creating a tightly integrated ecosystem across all user devices.

At today’s conference, Huawei also announced the evolution roadmap for HarmonyOS and its kernel. HarmonyOS 1.0 will be first adopted in its smart screen products, which are due to launch later this year. Over the next three years, HarmonyOS will be optimized and gradually adopted across a broader range of smart devices, including wearables, HUAWEI Vision, and head units for your car.

China is home to a strong app ecosystem and a massive user base. Moving forward, Huawei will lay the foundations for HarmonyOS in the Chinese market, and then expand it further to the global ecosystem. With a focus on providing new and unique value, Huawei will open up and share its core capabilities in areas like connectivity, cameras, and AI. It will work closely with ecosystem partners to deliver apps and services that provide consumers with the best possible experience and bring new life to the industry.

HarmonyOS will bring incredible new benefits to consumers, equipment vendors, and developers. For consumers, it will bring a cohesive and powerful intelligent experience across all aspects of their lives. For equipment vendors, it will help them gain a first-mover advantage in the age of holistic intelligent experience, where 5G, AI, and IoT will see explosive growth. At the same time, HarmonyOS will enable developers to win over more users with less investment, and rapidly innovate services across all scenarios.

“We believe HarmonyOS will revitalize the industry and enrich the ecosystem,” said Richard Yu. “Our goal is to bring people a truly engaging and diverse experience. We want to invite developers from around the world to join us as we build out this new ecosystem. Together, we will deliver an intelligent experience for consumers in all scenarios.”