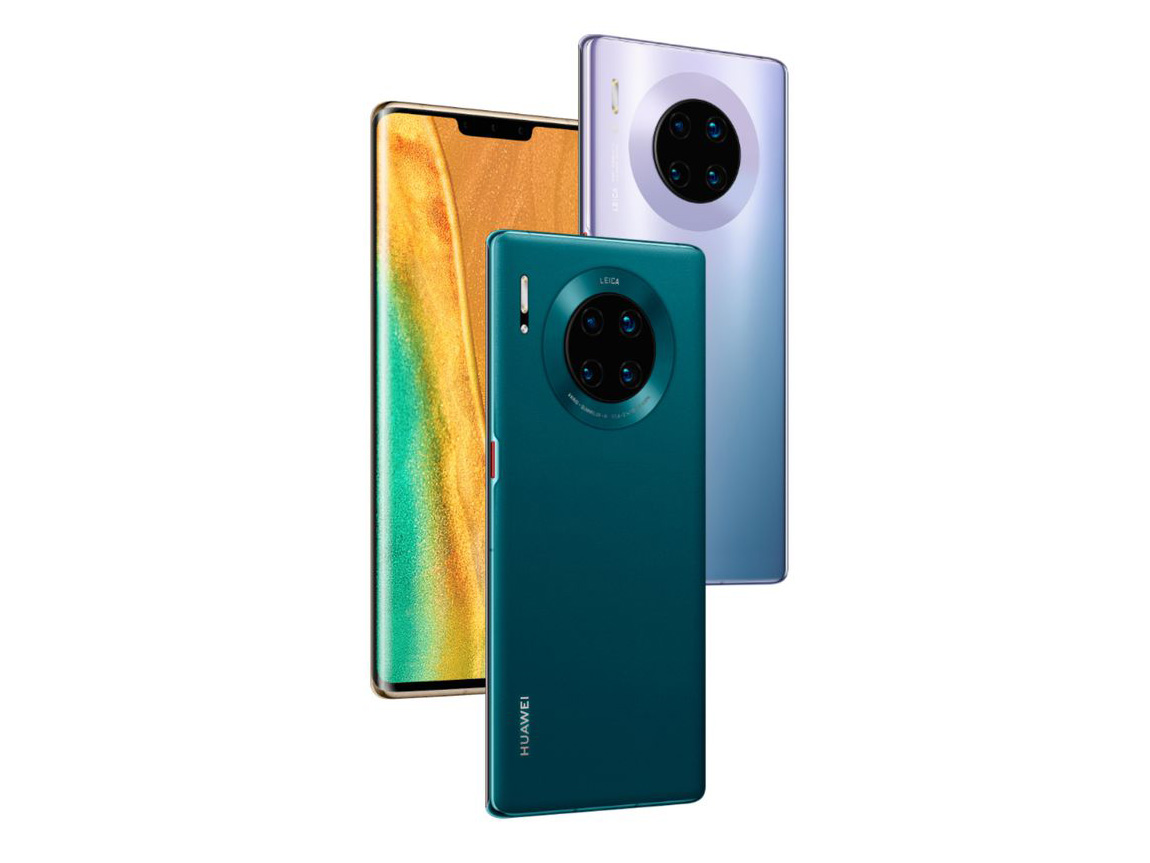 At an overall DxOMark Camera score of 121, the Huawei Mate 30 Pro is the new number one in its smartphone camera ranking. The new record is largely due to a phenomenal Photo score of 131. DxOMark says the Mate 30 Pro delivers excellent results in almost all still image categories, but really shines for texture and noise.

At an overall DxOMark Selfie score of 93, the Huawei Mate 30 Pro is not quite on the same level as the very best devices in its ranking but makes it into the top five. Likely due to improved image processing capabilities of the new Kirin 990 chipset, the Mate 30 Pro improves its Photo from 90 to 97 points compared to the P30 Pro, despite a very similarly looking camera spec sheet.

The rear camera features a total of four modules, including a time-of-flight (ToF) sensor for 3D improved depth-sensing in bokeh mode. On paper, the primary camera’s hardware specs are the same as last year’s P30 Pro model, with a 40Mp Quad-Bayer sensor and a f/1.7-aperture lens. But the Mate 30 Pro doesn’t get the P30 Pro’s 5x tele; instead it uses a 3x tele module very similar to what we saw in the (non-Pro) P30. The ultra-wide camera is brand new, however. At 18mm, it is far from the widest we have seen, but has a very large 1/1.54″ sensor, a fast f/1.8 aperture, and unusually, a 3:2 aspect ratio.

On the software side of things, the new Huawei makes use of the Kirin chipset’s improved processing power and deploys a new AI-RAW algorithm that uses artificial intelligence to optimize demosaicing from the Quad-Bayer sensor pattern to RGB image output, along with noise reduction at a RAW level. When zooming, the system can create a super-resolution model at RAW level for better textures and detail.

In front, things look a little more conventional from a camera point of view. The Mate 30 Pro’s front camera uses a 32Mp sensor that is coupled with a 28mm-equivalent, f/2.0-aperture fixed-focus lens. Thus far the front camera specs are very similar to those of the P30 Pro, which was launched in February 2019. However, for better depth estimation in bokeh mode, Huawei has added a time-of-flight (ToF) sensor to the Mate 30 Pro’s front camera. In video mode, the Mate 30 Pro records 1080p footage at 30 frames per second.

Google Assistant comes to Xbox One

Xiaomi breaks the trend with the Mi Mix Alpha