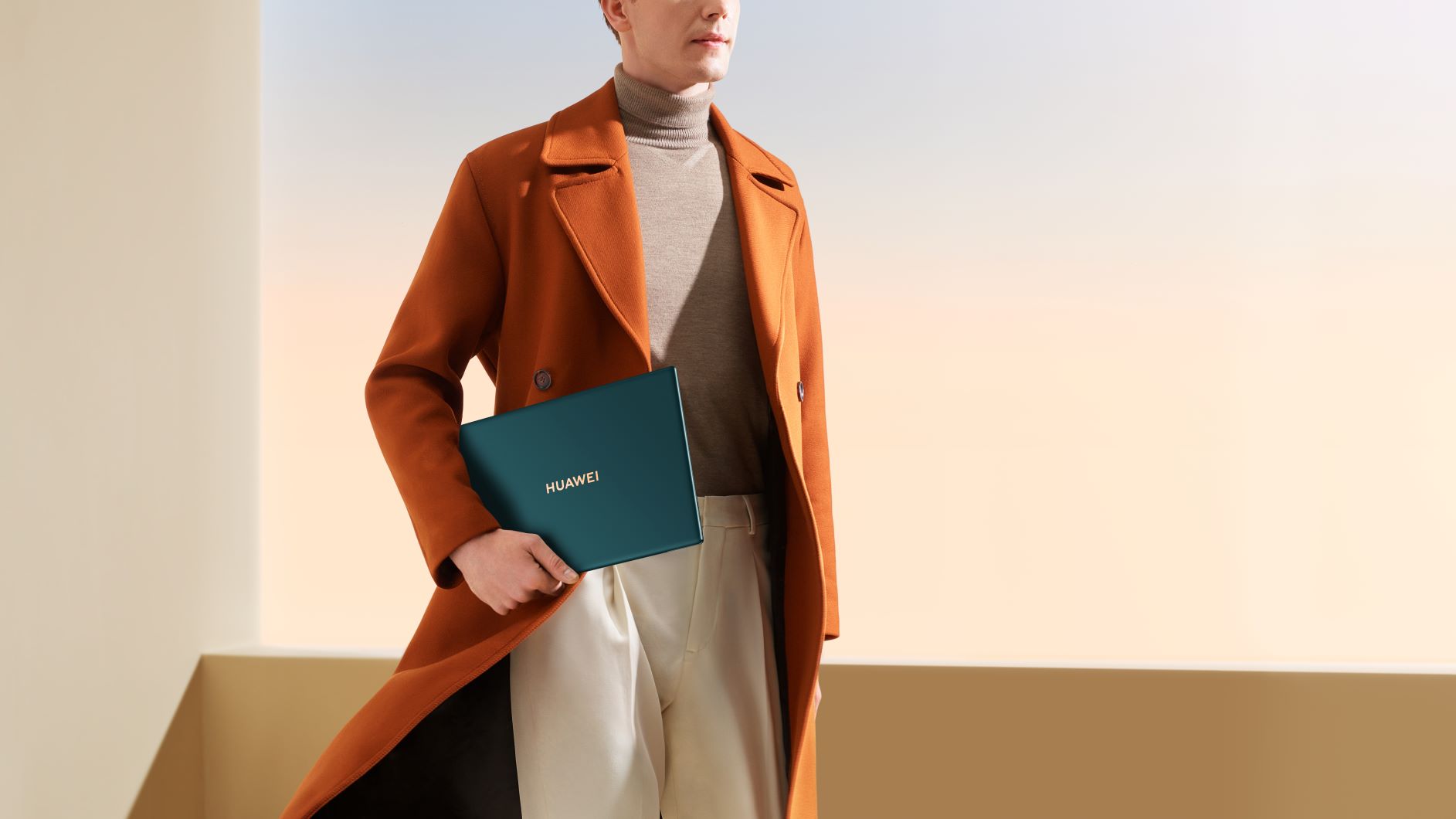 The revised Huawei MateBook lineup packs some of the most powerful and affordable laptops on the market. The new MateBook X 2021 features a new 11th generation Intel Quad Core processor, which is 22% faster than the previous generation, as well as a new cooling system. The new MateBook D lineup features new Intel chipsets, which enable over 10 hours of usage on battery in various usage situations.

Inside the laptop’s metallic chassis is an 11th generation Intel i7 quad core processor, which comes with dual Shark Fin fans to keep them cool. The new screen is a sharp 3K (3000×2000 resolution) touch-screen, and it comes with a TÜV Rheinland certification to protect a user’s eyes from blue light. The new touch pad is also more accurate for a more comfortable navigation experience.

It also comes with Wi-Fi 6, which can go to speeds of up to 2.4 gigabits per second when paired with a supported router like the Huawei AX3. Those with Huawei devices can use Huawei Share to show their phone’s screen in a window on the computer, enabling drag and drop file transfer and smartphone app usage from the computer.

The new MateBook D14 and D15 feature Intel 10th generation processors to speed up performance compared to the AMD chipsets of the previous generation, while keeping battery drain to a minimum.

The 14-inch MateBook D14 houses a 56Wh battery, which enables video playback for up to 10 hours, while the 15.6-inch D15 features a 42Wh battery to enable 13 hours of video time, or 15 hours of productivity apps like Microsoft Word. The new batteries also support 65W USB Type-C fast charging to charge 50% in under 30 minutes, so Huawei users need to only carry one charger with them.

The laptops are also slim at 16.9mm at their thickest points, making them some of the thinnest laptops in their class. Going thin doesn’t mean skimping on specs, as it features a borderless display that reaches from edge to edge.

The laptops also come with Huawei Share, like the Matebook X 2021. This enables photos to be dragged from the phone’s gallery into a document, then dragging the document back to the phone for sharing over WhatsApp.

For security, both the laptops feature fingerprint sensors for convenient, password-less sign in.