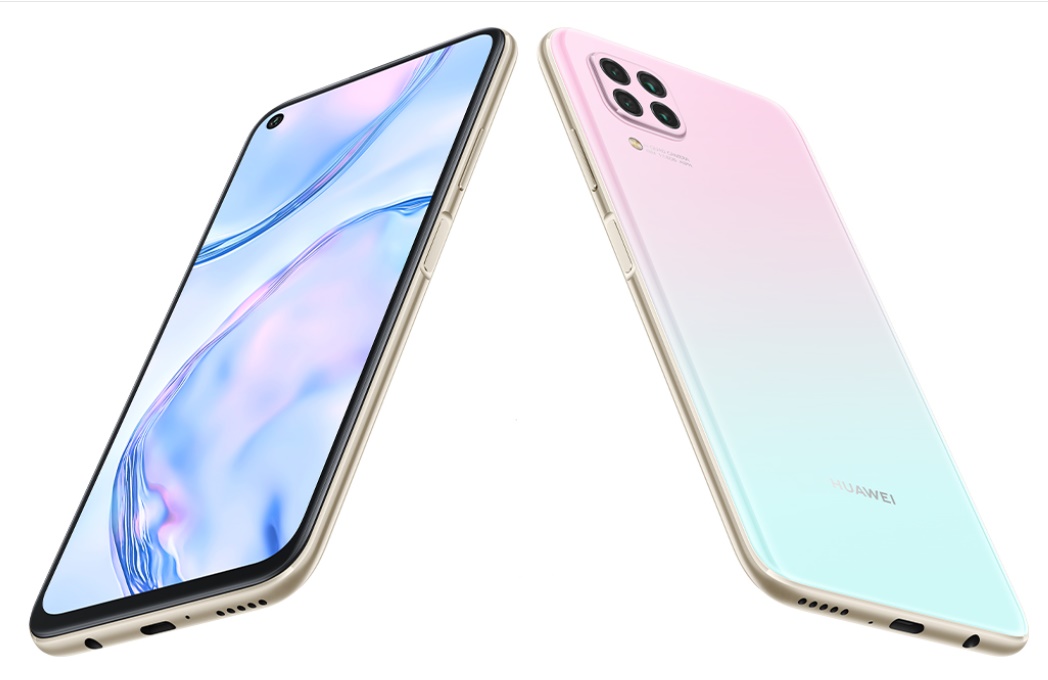 The wait is over – Huawei fans can now get their hands on the P series devices, including those from the P lite range. While many cautiously venture into their next Huawei upgrades because of the uncertainty about app support, we found developers are quickly adapting their applications for the Huawei app store.

The Huawei P40 lite, which starts at R6,499, has earned the title of the best mid-range device for those who care about what the phone can do, rather than what apps it can run.

The P40 lite has made a bold statement by adding current flagship features to mid-range devices, while still maintaining an accessible sub-R7000 price tag.

Right off the bat, the performance increase from the P30 lite to the P40 lite is astonishing. This is likely due to Huawei making use of its own optimised services, rather than relying on clunky Google software services. The device feels smooth, even after running several apps at once and turning the battery optimising services off.

Huawei’s secret is the 7nm Kirin 810 processor that houses two high-performance 2.27 GHz Cortex-A76 and six 1.88GHz Cortex-A55 cores to form a full octa-core processor. On top of this, the Mali-G52 MP6 graphics processor makes this device one of the most powerful mid-range devices out there.

Other than the performance upgrades, the software hasn’t changed drastically and the experience remains pretty standard compared to previous Huawei devices – so there’s no real learning curve.

Huawei still asserts itself as the Android battery life king with the P40 lite, which features a 4200mAh battery. The device easily lasts two days with moderate use, and it took around four days for the device to drain with light usage.

The design of the handset features metallic-looking sides with a gradient-back, as we’ve seen with other manufacturers like Samsung earlier this year. The rear camera system is also on the top left, which will remain a trend for mid-range devices until one of the major players diverges from this non-symmetrical design.

The square-quad camera setup is far neater than those of the competitors and has a satisfying symmetry to it. The camera system is not all looks though – Huawei has packed a 48MP main sensor into the device, enabling users to heavily crop their photos while maintaining fidelity. This system is backed with an 8MP ultra-wide lens, 2MP bokeh lens, and 2MP macro lens.

On the front, a 16MP sensor neatly fits into a punch-hole in the top left corner. The display is a 6.4” IPS LCD panel at 1080×2310 pixels, which is 398 pixels per inch. While this display is good, it’s definitely not as good as the P40 and P40 Pro series devices with better display technology.

Now for the elephant in the room: How is it without the Google Play Store?

Since the US banned Huawei from using Google Play Services, Huawei devices now ship with Huawei Mobile Services. While these two sets of services have similar function sets, they are vastly different internally. This means sideloaded apps that are meant to function with Google Play Services may not work correctly (or at all) on this device. If your most-used app doesn’t work on this device, it likely will in the future.

At the time of writing, some apps are glaringly missing, including the likes of Instagram, Twitter, and Spotify. While this may seem like a deal-breaker for many, Huawei has developed a solution called Phone Clone, which allows users to copy the apps from a Google Play device. Thankfully, the aforementioned apps work after a phone clone.

A small number of apps don’t work after a phone clone, including Microsoft Teams and Todoist. These apps don’t start, thanks to their heavy reliance on Google Play Services to function. Hopefully, the app developers of these apps will port their apps to the Huawei AppGallery soon.

What was reassuring was watching the rapid growth of apps over the space of one month. When we first received the device, it had one South African bank’s app but, when it was time to return the device, there was only one banking app that was missing.

Overall, this handset is for those who care about having great picture quality, having a long battery life, and aren’t too fussed about having to clone their apps to keep them.