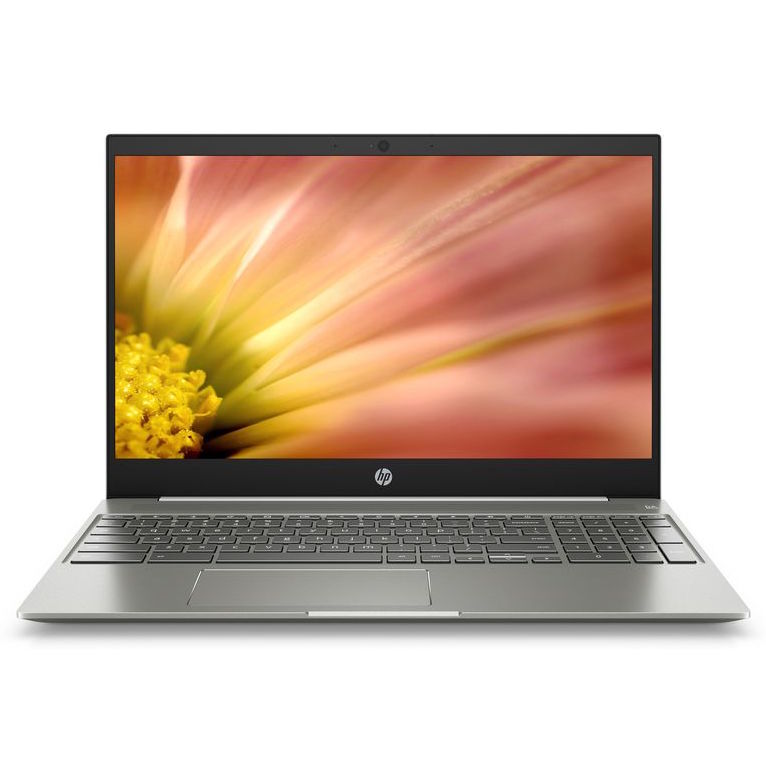 The HP Chromebook 15 has a 15 inch touchscreen display, and joins other Chromebook manufacturers that have also recently released 15 inch notebooks.

HP has confirmed the price of the Chromebook 15 to be $449 for the base model. Intel’s Pentium Gold 4417U processor will power the computer, with 4GB of DDR5 RAM and 64GB of storage. It also has Bang & Olufsen speakers, an HD webcam, and a backlit keyboard.

It doesn’t skimp on ports: it features a microSD card slot, 2 USB 3.1 ports, and one USB 3.1 port. HP claims the laptop can run for up to 13 hours of battery life on a single charge.

It weighs a mere 1.8kg, while dimensions on thickness have yet to be published. The laptop is confirmed to launch in the US, but HP has yet to confirm if it’s going to release this device in other markets.

Related Topics:Chromebookhpproduct of the day
Up Next