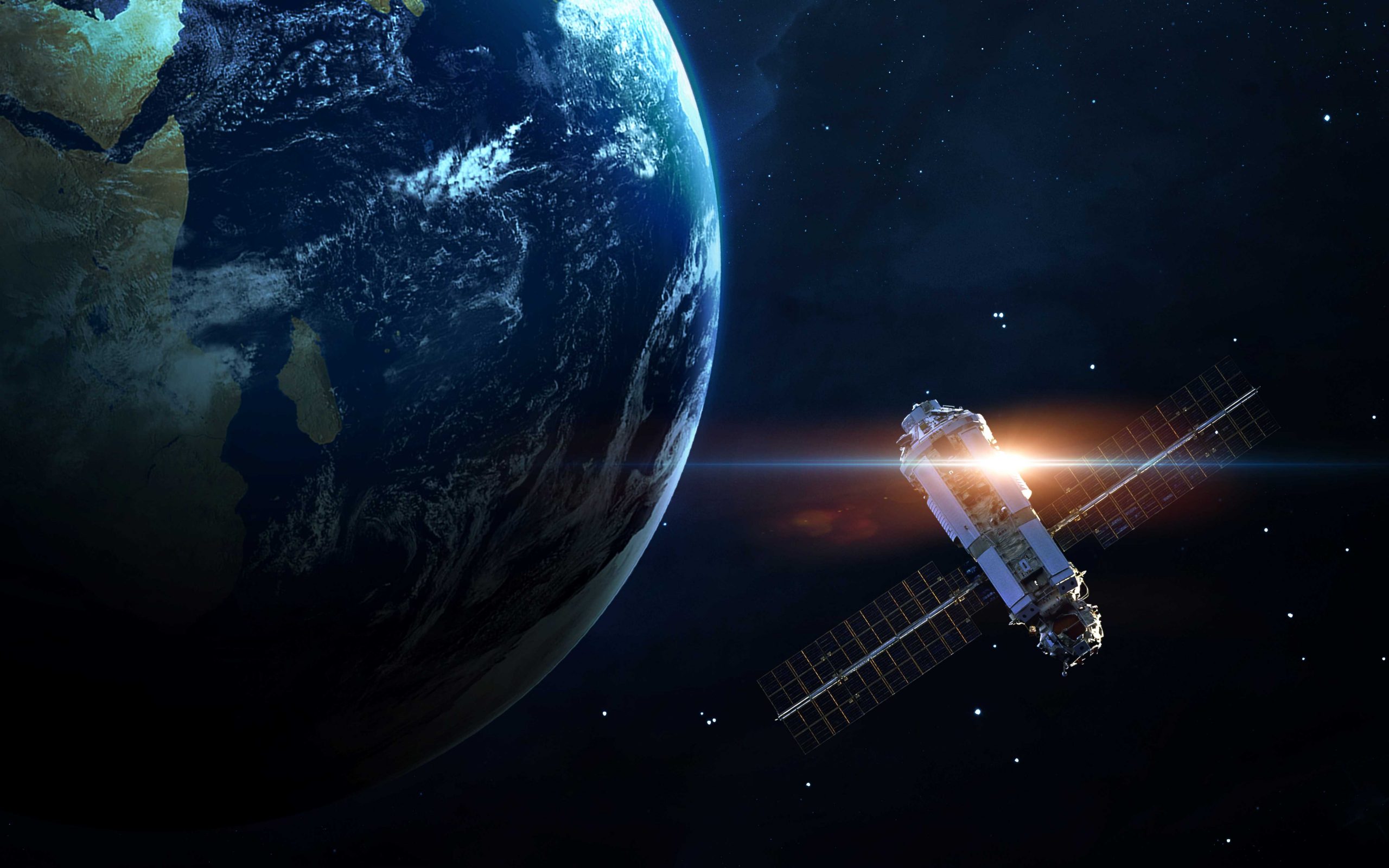 Satellite internet connectivity has been available for some years across much of Africa and has become established as a good option for remote business locations (such as mines, lodges and farms) looking for reliable connectivity in areas not typically serviced by fibre or LTE.

The launch of new satellite networks has brought this technology back into focus but, has also reignited the debate around latency – an issue which many customers still seem to associate with satellite internet services.

“We welcome the buzz surrounding new international entrants into the market, and we are confident it will translate into an increased desire among businesses to look closer to home for fast, reliable satellite broadband – especially now that we have addressed legacy latency issues,” says Dawie de Wet, CEO of Q-KON, the satellite engineering enterprise behind satellite internet service Twoobii.

Latency refers to any delay in information transmission times for data – in this case, from the source to the destination via an orbiting satellite. With these timeframes being measured in milliseconds – that is, thousandths of a second – ‘delay’ is too big a term for what are exceptionally short periods of time. Despite this, latency has traditionally been used by proponents of other connectivity technologies as a stick with which to beat satellite internet services.

Latency is a feature of all broadband networks, including 5G and fibre. However, satellite internet involves transmitting and receiving signals over much longer distances. These can be from 500km to 1500km, in the case of Low-Earth Orbit satellite constellations (or 1 000 to 3 000km for the ‘round trip’, which is the measurement used for latency calculations) – these are the satellites used by some high-profile international satellite internet service providers.

Twoobii’s service uses Geostationary Earth Orbit (GEO) satellites. These are positioned further from the Earth, and orbit at a distance of 35 786km. This difference in height above the Earth’s surface is reflected in the latency figures achieved by LEO satellites (8 – 25msec) and GEO satellites (550msec, or just over half a second). To put this in perspective, that’s approximately the time it takes a person to say ‘hello’.

De Wet says outdated perceptions of latency have much more to do with people’s experiences of using less advanced computer applications which were not fully compatible with satellite communication links. Computer technology has of course moved on, and today’s PCs and laptop applications have no issues in receiving and transmitting voice, video and other data signals.

Today’s Smart Satellite networks, such as the Twoobii-on-Flex service operated by Q-KON on the Intelsat Flex networks, incorporate advanced data communication features which seamlessly integrate user applications such as voice and video calls, effectively making latency no more a factor with satellite links than it is with any other type of data network.

De Wet says Twoobii is not positioning itself as a competitor technology to 5G and fibre, but rather as an alternative connectivity solution for situations where its unique advantages are applicable to the challenging situations often found in Africa. Twoobii is effectively busting the 3 major myths of satellite services, namely – it’s expensive, it’s slow and applications don’t work due to latency.

Twoobii is able to offer services over huge areas, and as it is not affected by outages such as loadshedding, it offers unmatched availability. This in turn makes it particularly suited to critical service applications such as ATMs and retail POS. The service is also exceptionally cost-effective thanks to its on-demand billing. Combined with Smart Satellite Technology, this means that Twoobii will prove to be the ideal internet connectivity solution for African enterprise users in off-grid areas.