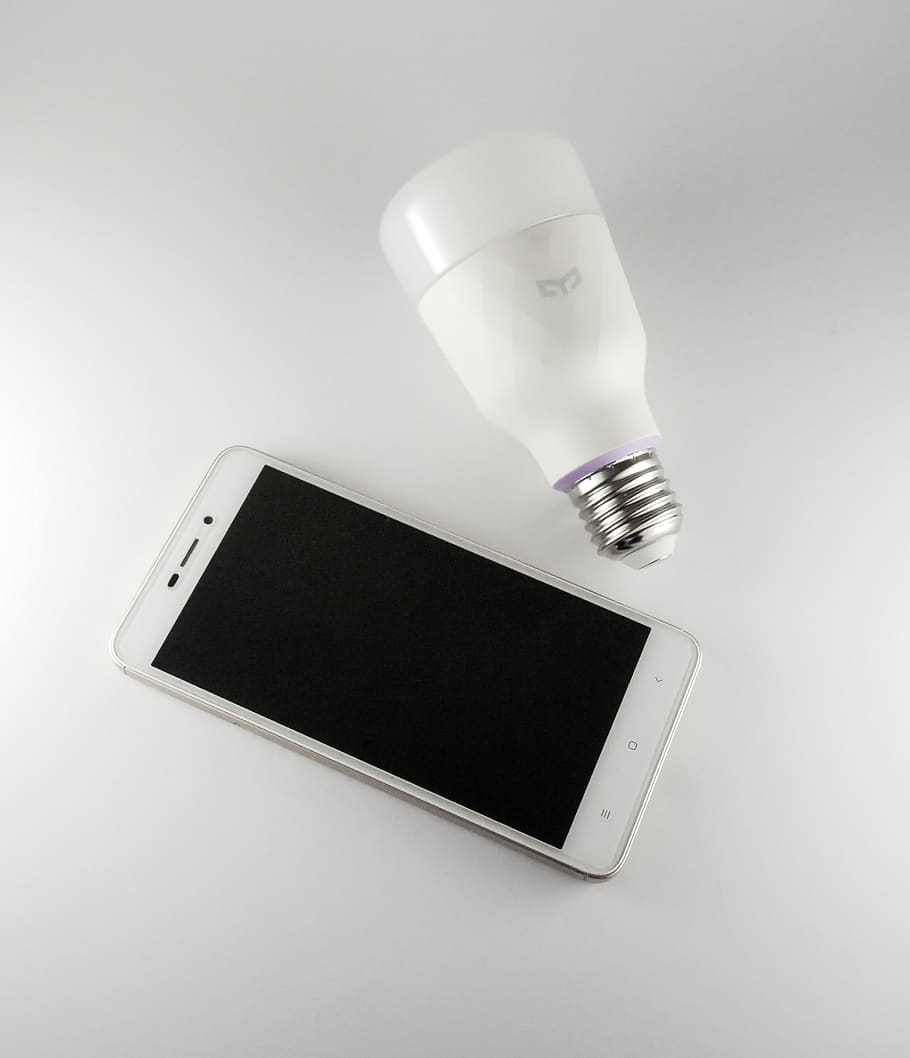 We’ve come a long way since Thomas Edison and General Electric created the first substantial power grids in the 1880s. But one thing hasn’t changed much: work stops when the power goes out. South Africans have endured front-row seats to this reality as loadshedding causes real damage and consequences to the economy. According to the CSIR, loadshedding costs the country at least R700 million every day of blackouts, and Alexander Forbes places Stage 6s daily losses at R4 billion. PwC estimates loadshedding has cost SA a staggering three percent of GDP growth in 2021.

Some of the losses result from stunted manufacturing and industrial output. But a significant portion stems from the long-tail of operational productivity lapses among corporates and SMEs. Power failures have stimulated business generator sales and further entrenched hybrid/remote working as employees seek out places with working power outlets. More organisations also realise they have access to a technology that can help reduce the risks loadshedding poses to productivity – Software-as-a-Service (SaaS).

“We’re seeing sign-ups from customers who want cloud software because it gives them more flexibility,” says Sandra Crous, Managing Director of SaaS payroll provider PaySpace. “They see value in software that is available at any location with an internet connection and that won’t lose data when the power goes out.”

South African companies are increasingly adopting SaaS applications – cloud services hosted in data centres. Users connect to the applications through browsers, and there is rarely a need to install software on the client machine. The best SaaS applications are single-instance and multi-tenant, meaning one platform can scale to serve multiple users. Office365 and Gmail are examples of multi-tenant SaaS.

Companies have been adopting SaaS for peripheral services such as email or collaboration. But many are starting to replace their core business applications, including ERPs and payroll software, with SaaS alternatives. Obstacles such as the Covid pandemic and loadshedding encourage the trend, says Crous:

“The main challenge with a traditional application is that when the power goes down, so does the application. The only way you could avoid that was to host the application at a data centre, but that becomes very expensive for hosting costs and human resources. Until the arrival of core business solutions in the cloud, you either stopped working or you paid a lot to keep working. SaaS costs less because you pay for consumption, not hosting, and you aren’t limited to using one device, so it’s more productive. That amount of flexibility around costs and where employees can work is very attractive to companies navigating loadshedding schedules.”

SaaS is a powerful tool for every organisation, which explains why the International Data Corporation predicts South Africa’s SaaS market will grow from $370 million in 2018 to $1.7 billion by 2024. But companies had been reluctant to adopt SaaS for more critical business services. The belief that you should control such software has held firm. Why are attitudes changing?

“It’s the typical situation where a company thought they were okay until something went wrong,” explains PaySpace’s Co-founder and Director, Warren van Wyk. “One of our recent customers changed to SaaS because they had a series of power failures during their payroll processing days. It ended up causing a lot of problems, such as incomplete information, lost spreadsheets, inability to pull net payment reports or bank files, and eventually failure to pay their people on time. To add salt to their wounds, they had a hosted payroll solution but the power cuts made it a nightmare for their workforce to connect to the software. Their IT staff had to stop working on other projects so they could get the payroll administrators going again.”

Too many South African companies can recount similar tales of disaster. They are migrating core applications such as payroll, accounting, ERP, and procurement to SaaS-hosted replacements, mitigating the risks surrounding on-premise and hosted software during power failures.

“SaaS is definitely becoming a big way for organisations to keep going even through power disruptions. It’s one of the most prominent and accessible ways to reduce operational risk from loadshedding,” says Crous.