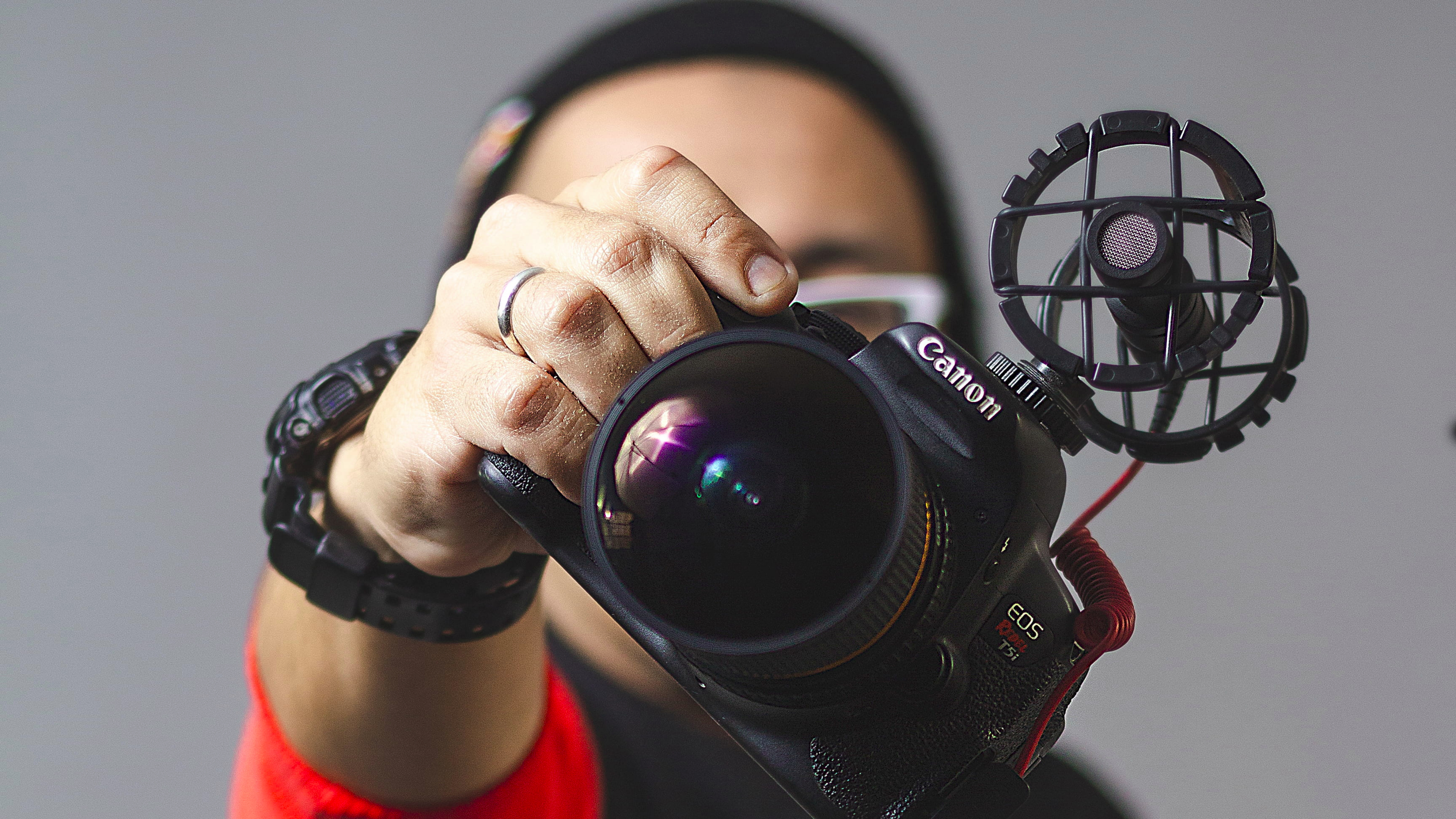 Everyone knows that content is king; however, video is the crown. Vlogging has taken the world by storm as content creators tap into an audience hungry for original entertainment and unique voices.

A recent survey by Harris Polls and Lego discovered that one-third of children between the ages of eight and twelve aspire to be vloggers or YouTubers. It’s expected considering the lucrative careers and celebrity of many creators. According to Times Live, Felix Kjellberg, aka PewDiePie, made around R220 million from his video game channel in 2018, while a seven-year-old boy pocketed a cool R311 million for reviewing toys.

What’s most appealing about vlogging is that anyone can pick up a camera and start recording their thoughts. Personality, passion and planning are what separates those who treat it as a hobby and those who turn it into a career.

It’s a highly competitive space, so you need to find your angle. What are you trying to say that no one else has said? It needs to be fresh and unique to stand out from everything else out there. Once you’ve found your ‘voice’ and instil the mindset to do it regularly, with the same consistent energy and output, you’re off to a good start.

Naturally, there are some genres and niches that are more successful than others on YouTube right now. These are the four big ones securing the subscribers and views: gaming, product reviews / unboxings, makeup tutorials and food.

That being said, every genre requires a different approach, because not all vlog formats are identical or use the same equipment. Makeup vloggers, for example, utilise a tripod with ring lights to emphasise and capture beautiful shots, but that wouldn’t be necessary for product reviewers who’d settle for a two-camera setup with a background blur and focus tracking.

In terms of gear, the biggest mistake many first-time vloggers make is thinking that their phones are good enough to vlog. While it’s possible to use your phone, you quickly realise the sound quality is low since it picks up every noise and sound around you, and the camera isn’t up to the required professional standard.

If you’re serious about vlogging, you’ll need a reliable camera with a wide-angle lens and a good-quality microphone as a solid foundation. With so many options in each category and varying prices, it might feel intimidating or overwhelming to select the right equipment. The good news is, there are affordable kits available for every level vloggers.

Canon understands that the vlogging community is growing. As a brand that values and empowers creativity, we believe it’s essential to not only enable vloggers, but to also add real value to the experience. As a result, we’ve partnered with companies such as Røde Microphones to create vlogger kits that feature terrific equipment and allow you to pick up and vlog immediately.

It should come as no surprise then that the Canon PowerShot G7 X is widely regarded as one of the best cameras for vlogging. It’s a compact, point-and-shoot camera that’s able to record high-quality 1080 video as if it were a DSLR. Light, portable, easy to use and featuring terrific recording quality, it also features three essential vlogger-friendly features: flip screen, touchscreen and an autofocus system.

Much like any journey, though, the learning never stops. As you progress in vlogging and experiment with different styles and formats, your setup will change and adapt.

Like photographers will play with different cameras and lenses, so will vloggers. At Canon, we believe it’s important to provide equipment for all different skill levels and budgets. Whether you’re starting out or a seasoned professional, you’ll discover what works best for your purpose and needs.

As the world evolves and the content wars heat up, now is a good time as any to venture into vlogging. There’s nothing quite as addictive as seeing the subscriber and view counts jump up.