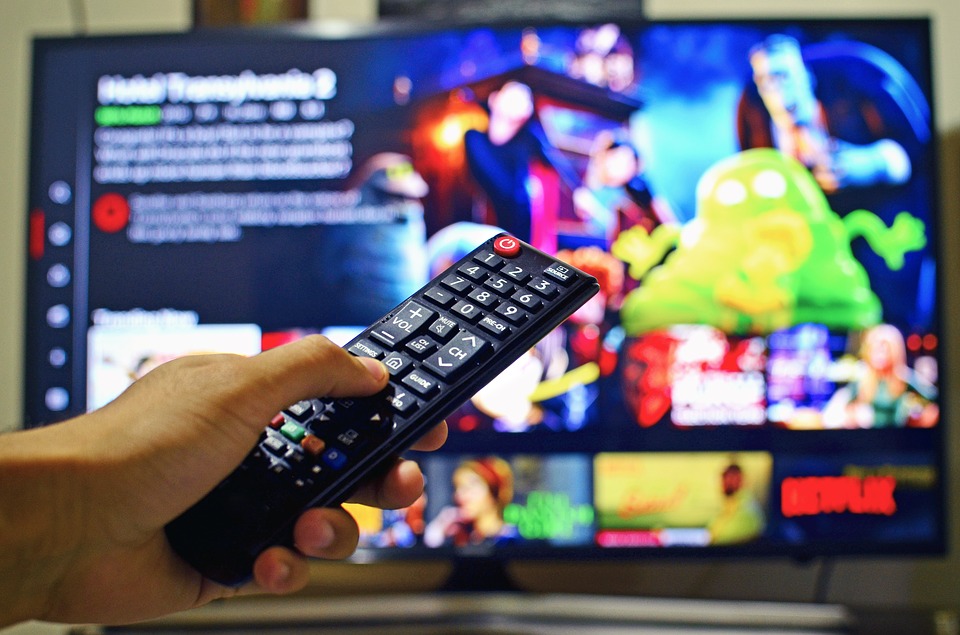 Today we see increased takeover by digital video in broadcasting and a fierce competition among video content creators, and more so between the numerous available platforms that host them. Way back in 1981, MTV (the first 24-hour video music channel) launched onto television in the most ironic way. The first video they aired was by a small UK band, The Buggles, with their debut hit single “Video killed the radio star”. Did this band know that they were so accurately predicting the beginning of a massive takeover of video in the broadcasting and media industry?

The world has experienced enormous disruption in the broadcasting arena. As newer and more innovative technologies change how content is created, distributed and consumed, the entry of global players is threatening the local South African market share and compelling local media organisations to rethink their traditional business models to take up the competition in the global context. Radio stations for instance, are moving towards DAB+ (Digital Audio Broadcast) and internet distribution, enhancing their offers into video distribution and alternative advertising models. Norway switched off analogue FM radio broadcast in 2017 and Sweden plans to switch off analogue radio in 2022. South Africa has also run a DAB+ trial with 21,5% population coverage initiated by Sadiba.

Our research at Accenture (NYSE: ACN) indicates that by embracing digital technologies, South African media could generate an additional R93-billion in value by 2026 for the local media industry and society. This is a huge opportunity for broadcasters to unlock greater value from their offerings.

Times are changing on the African continent

The monopoly of broadcasters delivering generic packaged content to the audience is over as distribution methods are widely available even for user generated content on video and social media platforms, creating new stars. With audience demographics becoming more varied and a wider choice of video and internet-based distribution channels available, viewers are more selective about what content they spend their time and money watching, and most importantly, on what platform.

South Africa’s media industry in particular has so far been an essential engine for nation building. It gives voice to a plurality of views, offers entertainment choices to a diversity of cultures and provides employment to journalists, artists and the technical and support staff required to produce news, drama, sport and general entertainment. However, the growth of the industry has not been substantial in former years as it has depended on the traditional broadcasting model with the limitations of the technology and related broadcast frequencies for FTA (Free to Air) available.

The main public broadcaster – the SABC – has held a monopoly share of the industry, covering almost 77% – 91% (SABC 3 vs SABC 2) of the population and sustained itself mainly via advertising revenue which makes up 70% of their earnings of R 6.46 billion in 2019. Their major competition has so far been a private FTA station with eTV (with a 90% reach and R1.6bn revenue) as well as pay-tv providers such as Multichoice with a population reach of only around 15-20% (8,2m subscribers in 2018). Relying on subscriptions, the pay-tv earnings in advertising are only a fraction of the total revenue which can be seen as an additional gain rather than the main revenue source. Although this may seem more sustainable, they too have been disrupted by newer models, i.e. digital broadcasting platforms where “content is king” and service offerings are consumer centric.

Netflix is one such example. Earlier this year they announced that Africa will be one of their main hubs, following the success of “Queen Sono”, as they are already heavily producing content from within Africa with plenty of local content available even to other parts of the world.

Digital does not necessarily mean smooth

The launch of digital platforms in broadcasting is not entirely positive especially if the rollout strategy is not carefully thought through.

Traditional linear channels provided a trusted brand of choice and enabled constant content discovery, while digital video on demand (VoD) based offers are relying on the consumer engagement and information to enable discovery and choice of content. Although Netflix has enjoyed substantial success over the years based on a massive content catalogue which developed out of the initial DVD-rental business model and the best recommendation offer as content discovery was key, they have also experienced major losses.

Netflix lost their most valuable and most engaged content from Disney, who left to develop their own network. Around eight out of ten of their top consumption pieces used to be Disney content. Losing most of your valuable content makes it very difficult to keep the subscription pricing low for the end user which could cause revenue problems in the near future unless a compelling content proposition is developed in parallel. Netflix started early and continues to invest heavily in different geographies across the world with localised operations to climb up the value chain, becoming a content producer rather than a distributor. The table below showing their content investment over the years:

Only two years ago, we began to see these long-expected changes on the horizon but now the change for South Africa is imminent and begins to re-shape the South African media landscape. Broadcasters should position themselves to survive the future and avoid maximum disruption which we have seen regarding Multichoice entering into strategic partnerships with two major streaming partners. By failing to update the business offerings, a media broadcaster can quickly enter a downward spiral, typically being forced into a cost-cutting exercise and inevitably losing out on the future due to disruption and the lack of utilising the cost cutting exercise to enable digital transformation.

Modern broadcasters can survive disruption by transforming from the operations perspective to enable a cross platform experience, creating a horizontal capability-based operating model rather than vertically arranged (based on channels and distribution platforms) content chain. All content should be accessible from all consumer platforms running through the same content processing chain with common metadata models, ensuring optimized efficiency within the organisation. This starts with content contribution/delivery, automated metadata creation, sports highlight generation, transcoding, marketing content generation and finally, a personalised omnichannel user experience based on audience segments (also called “Personas”). These segments should be defined by robust and consistent consumption data and engagement patterns to enable the delivery of tailored user interfaces and a personalised experience across all consumer touchpoints. To enable an outstanding user experience especially on digital platforms, CRM data and history of issues and problems are important to keep the new generation engaged and loyal.

As far as digital integration is concerned and content becoming platform agnostic, there is opportunity for new providers in this geography to flourish. Platforms like Acorn TV which is available across the Apple TV, phone, online and IPTV services where the consumer has greater choice. However, the success depends on the business model. Investing billions into content for example without a good strategy on subscription, content resale and advertising return on investment can lead to failure. If the platform does not acquire enough users and engagement, they will not make enough revenue back. Careful phasing of the strategy is therefore essential to the platform’s success.

This was the case of Kwesé who rolled out too quickly and made bold moves from the start. The platform purchased content for all territories at the same time, offering FTA (free-to-air) Premier League content which led to a reported debt of over $130 million. For such a big investment, a business needs to have a very strong advertising sales department with very high profile and robust consumption data to convince advertisers and agencies that ad campaign money is well invested. It should be a careful balance between the speed of rollout versus the number of users, gaining critical mass of users before expanding further.

Windows of opportunity to leverage on

While growth is still on the cards, most of it will come from digital. Local broadcast media needs to move quickly to maintain and grow its stake in this sector as Internet access explodes, and global players enter the market forcefully, enticing users to migrate toward their digital channels with outstanding user experience. The local media broadcasting industry needs to evolve at a similar pace to the global industry, investing in digital capabilities and infrastructure, deploying multispeed architectures and related operating models or risk being left behind. Additionally, significant network and infrastructure improvements are required to address the challenges local media players face in terms of reaching audiences.

Accenture identifies three key digital themes that media organisations must explore if they hope to compete successfully and grow. The effective adoption of digital media technologies to unlock value will require a collaborative effort by all the stakeholders within the media industry—specifically, policymakers, industry bodies and business.

Sony World Photo Awards intros new categories
Have you got what it takes to vlog?