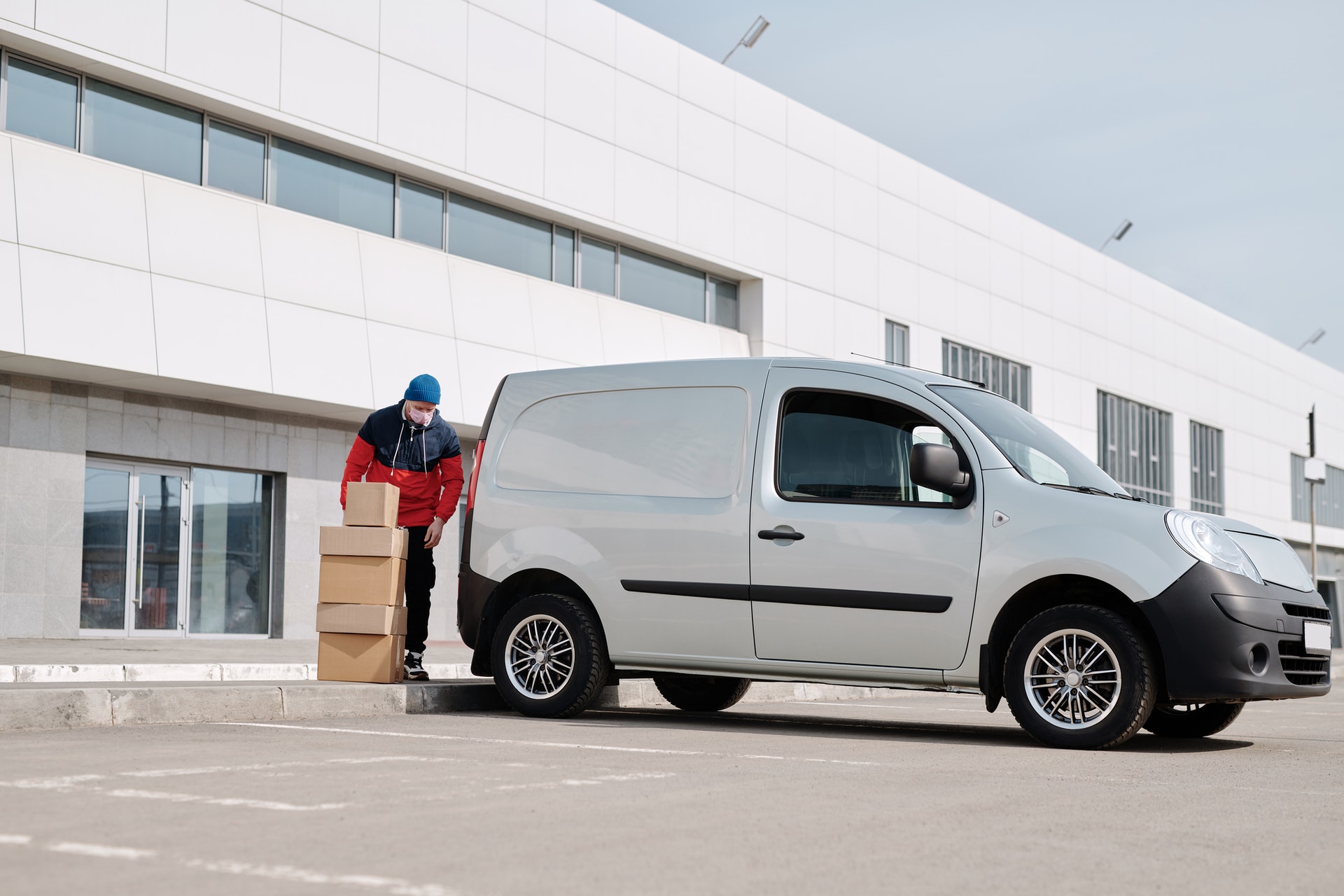 The dramatic rise in e-commerce amid movement restrictions induced by Covid-19 increased online retail sales’ share of total retail sales from 16% to 19% in 2020, according to estimates in a UNCTAD report released on 3 May.

UNCTAD released the report, “Estimates of global e-commerce 2019 and preliminary assessment of COVID-19 impact on online retail 2020“, while it was hosting a two-day intergovernmental meeting on measuring ecommerce and the digital economy.

According to the report, online retail sales grew markedly in several countries, with the Republic of Korea reporting the highest share at 25.9% in 2020, up from 20.8% the year before (Table 1).

Meanwhile, global e-commerce sales jumped to $26.7 trillion globally in 2019, up 4% from 2018, according to the latest available estimates.

This includes business-to-business (B2B) and business-to-consumer (B2C) sales, and is equivalent to 30% of global gross domestic product (GDP) that year.

“These statistics show the growing importance of online activities. They also point to the need for countries, especially developing ones, to have such information as they rebuild their economies in the wake of the COVID-19 pandemic,” says Shamika Sirimanne, UNCTAD’s director of technology and logistics.

Mixed fortunes for some firms

The COVID-19 pandemic has also resulted in mixed fortunes for leading B2C e-commerce companies, according to the UNCTAD report.

Data for the top 13 e-commerce firms, 10 of which are from China and the United States, shows a notable reversal of fortunes for platform companies offering services such as ride-hailing and travel (Table 2).

All of them experienced sharp declines in gross merchandise volume (GMV) and corresponding drops in ranks.

Source:  UNCTAD based on company reports.

The report estimates the value of global B2B e-commerce in 2019 at $21.8 trillion, representing 82% of all e-commerce, including both sales over online market platforms and electronic data interchange (EDI) transactions.

The United States continued to dominate the overall e-commerce market, ahead of Japan and China (Table 3).

Source: UNCTAD, based on national sources.

Despite e-commerce firms’ sizeable fortunes, an index released by the World Benchmarking Alliance in December last year rated them poorly on digital inclusion.

The index ranked 100 digital companies, including 14 e-commerce firms, based on how they contribute to access to digital technologies, building digital skills, enhancing trust and fostering innovation.

E-commerce enterprises underperformed compared to companies in other digital industries such as hardware or telecommunication services.

According to the UNCTAD report, a main factor for the poor performance is that e-commerce companies are relatively young, typically founded only in the last two decades.

“These firms have been more focused on shareholders rather than engaging with a wide group of stakeholders and compiling metrics on their environmental, social and governance performance,” the report says.

Nonetheless there are some bright spots. For instance, several e-commerce companies provide free training to entrepreneurs on how to sell online including in some cases, specifically targeted at vulnerable groups such as people with disabilities or ethnic minorities.