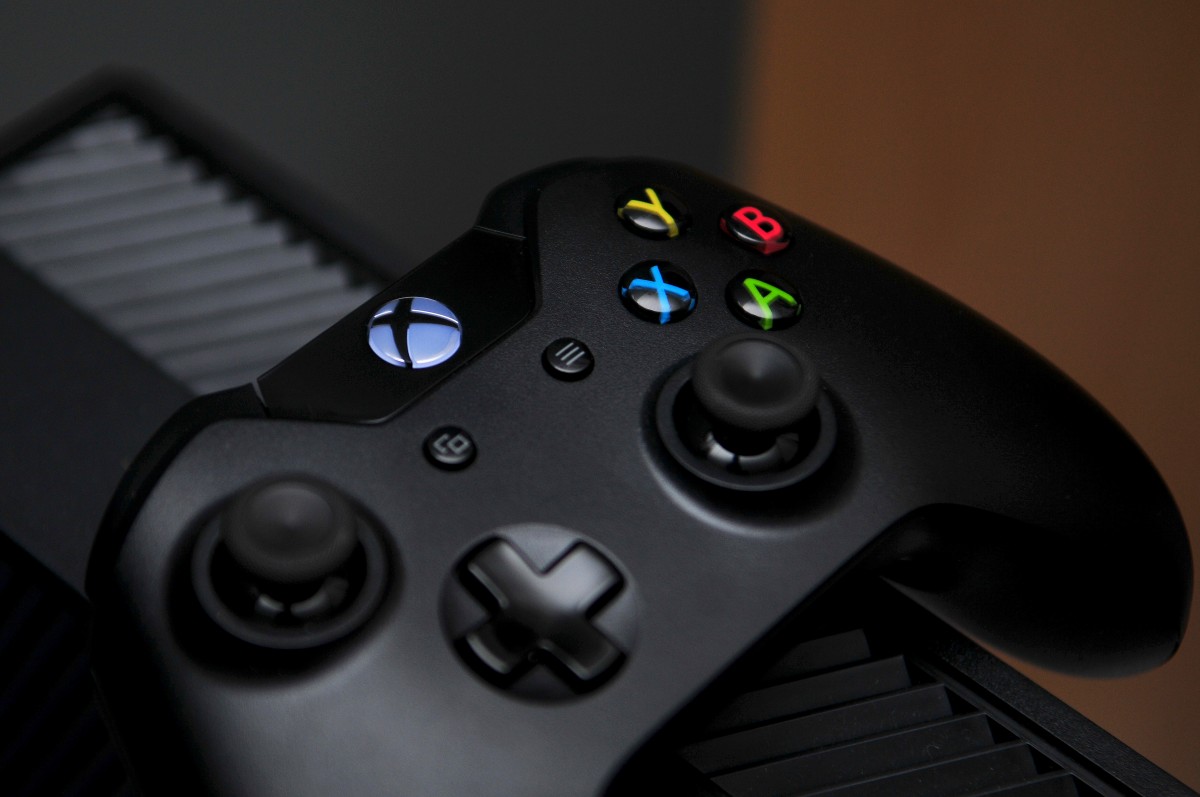 The global market for gaming desktops, notebooks, and monitors is expected to grow 8.2% year over year in 2019 to 42.1 million devices shipped, according to a new forecast from the International Data Corporation (IDC) Worldwide Quarterly Personal Computing Device Tracker. Increased consumer interest, the rising popularity of competitive esports, and new hardware from GPU vendors will help drive growth throughout the forecast period. By the end of the market is expected to balloon to 61.1 million units with a five-year compound annual growth rate (CAGR) of 9.8%.

IDC identifies Gaming PCs as desktops or notebooks that have a premium or performance-grade GPU. This includes the mid-range and high-end offerings from Nvidia and AMD. Professional-grade GPUs such as the Quadro or Radeon Pro are excluded from IDC’s gaming PC definition. Similarly, when it comes to monitors, IDC identifies Gaming Monitors as those with a refresh rate of 100 Hz or higher.

In 2019, IDC anticipates 15.5 million gaming desktops will be shipped worldwide. Though desktops will face a year-over-year decline of 1.9% in 2019, IDC expects a rebound in 2020 and beyond as newer games embrace the latest graphics technologies such as Ray Tracing and as game-related content creation continues to proliferate. Meanwhile, gaming notebooks are forecast to grow 13.3% year over year to 20.1 million units in 2019 and gaming monitors will grow 21.3% year over year to 6.4 million units.

“With game streaming on the horizon and the continued rise of mobile gaming, the PC gaming market will face new challenges but also opportunities,” said Jitesh Ubrani, research manager for IDC’s Mobile Device Trackers. “There are plenty of reasons for optimism as issues around latency and bandwidth requirements will likely limit the success of gaming streaming services in the short term. And in contrast to mobile gaming, PC gaming has a larger library of so-called hardcore games, appealing to a different type of gamer.”

Screen time not so bad for teens after all