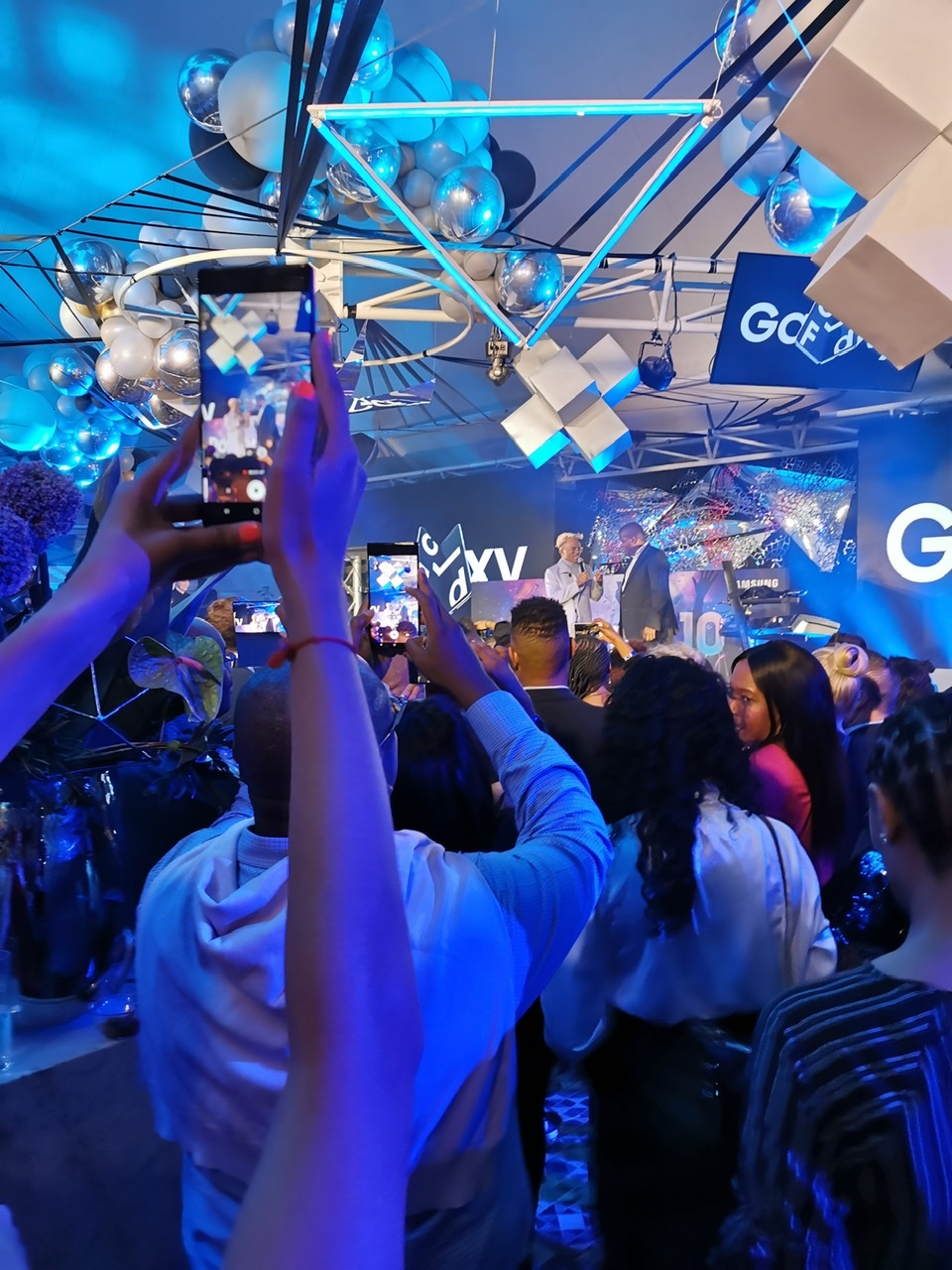 The Samsung Galaxy Fold, a new foldable device that is creating a new mobile category, has seen the first batch to be released in South Africa sold out with pre-order sales. Although only a few hundred will be made available initially, Samsung South Africa says it is working on increasing stock levels to keep up with demand.

The Galaxy Fold officially goes on sale in South Africa on 18 October 2019, after the initial April launch was delayed due to mechanical issues experiences by early reviewers.

While Huawei has also unveiled a foldable handset, the Mate X, it has not yet released in on the market. As a result, Samsung can briefly claim the Galaxy Fold is “in a category of its own”.

“It delivers a new kind of mobile experience allowing users to do things they couldn’t do with an ordinary smartphone,” said a statement released by Samsung South Africa. “Users now have the best of both worlds; a compact device that unfolds to reveal Samsung’s largest-ever smartphone display. Galaxy Fold brings together material, engineering and display innovations, developed over eight years following the debut of Samsung’s first flexible display prototype in 2011.”

The Fold is expected to sell for R44,000. For this reason, despite only a few hundred being available in South Africa on release, the sell-out it is regarded as a strong indicator of the appeal of the new handset.

The first handset in the country was offered on sale during Samsung’s Power of 10 celebration event in Sandton on Thursday night. The first buyer was TV personality and singer Somizi Mhlongo, who came on stage to show off the handset.

The announcement of the Fold’s availability was made in tandem with the launch of the new Samsung A30S smartphone, which includes a limited Cassper Nyovest edition. The hiphop star ended the event with a live performance,

Click here to see the specs of the Galaxy Fold.

Previous Page1 of 2Next Page
Related Topics:featuredSamsung
Up Next