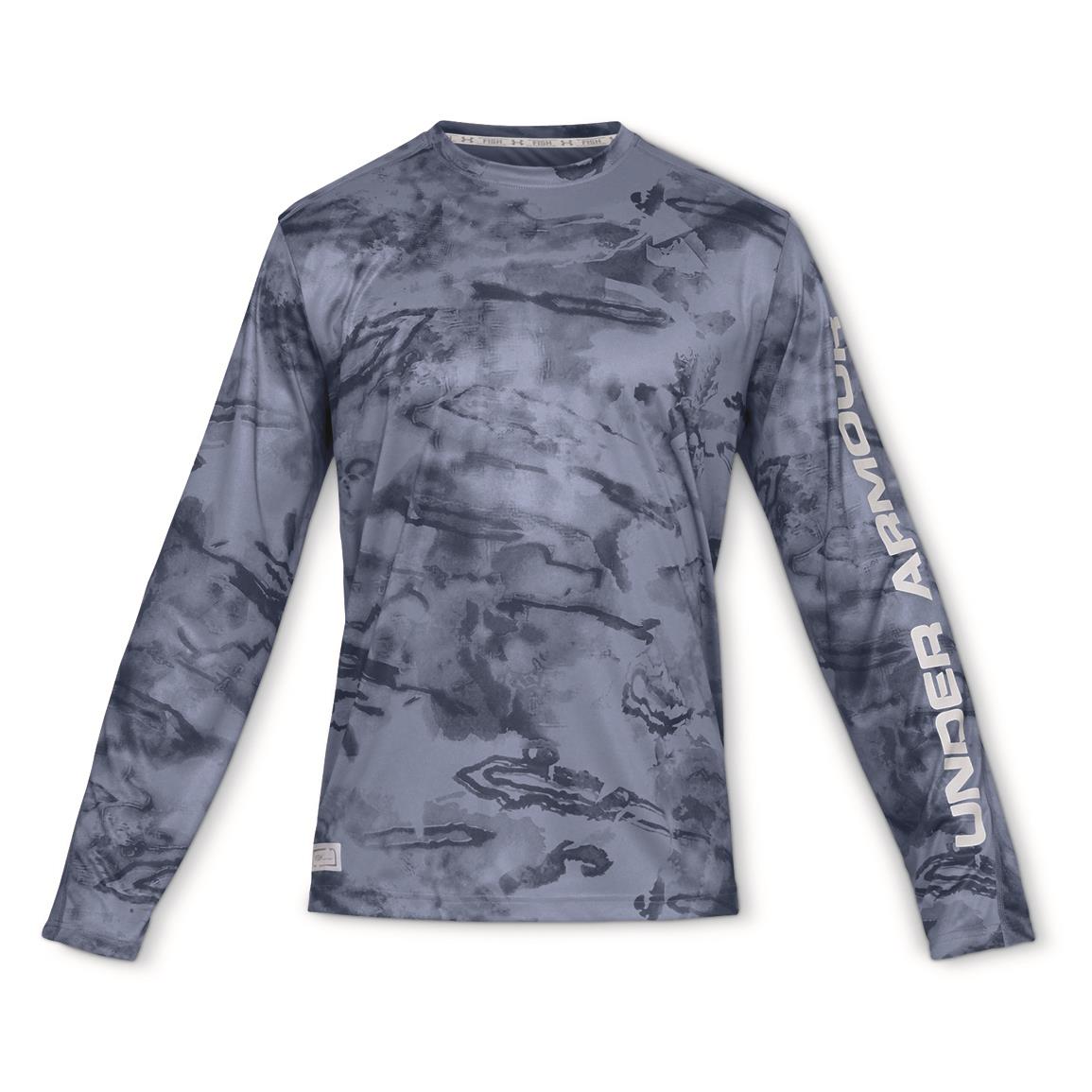 Under Armour’s Iso-Chill microfibre technology uses a natural element called Titanium Dioxide to pull heat away from the skin, creating a cooling sensation as one sweats during a workout. The technology is now two years old, and is being integrated into a wider range of products, making it available for both running and training.

Iso-Chill’s predecessor in clothing tech, Under Armour’s CoolSwitch, was a crystal technology that the manufacturer said would send a cooling sensation back to the body once the garment tissue was activated by perspiration. In practice, it was not the most efficient cooling mechanism. The new technology, in contrast, expels heat immediately from the body when touched.

According to Under Armour, the specially designed fibres lie flat against the skin to disperse heat evenly, providing a cooling sensation. This in turn allows the body to continue performing at high capacity for longer than usual.

“By flattening out the fibres within their garments and adding Titanium Dioxide, the natural element, Under Armour has released a garment … which quickly pulls heat away from the skin,” says the manufacturer. “As top competitors will know, it can take a minute variant to give you a competitive edge, to create the podium finish, to define who wins and who comes in second.

“Under Armour added Titanium Dioxide to its ISO-Chill collection to absorb UV energy and quickly move heat away from the body. The exclusion of this concentrated heat allows the athlete to increase the max-out time and increase output in any hot, high-pressure situation.”

Depends on the item. Prices range from R499 for shorts or a run cap to R1299 for perforated leggings. New additions to the range can go higher.

For the serious runner or fitness enthusiast, the gear really does make a difference. It feels cool on the skin almost as soon as one puts it on, although that may well be a factor of winter’s cooling effect on clothes. The real difference is felt when one starts sweating. Initially, it feels as if one’s skin is drying faster than usual. That, in turn, means that your skin is cooling more efficiently, as the garment disperses the heat. And that, finally, means that one can keep going for longer.

Gadget of the Week: Huawei Band 6
Is a TV set just TV?
Not with Neo QLED