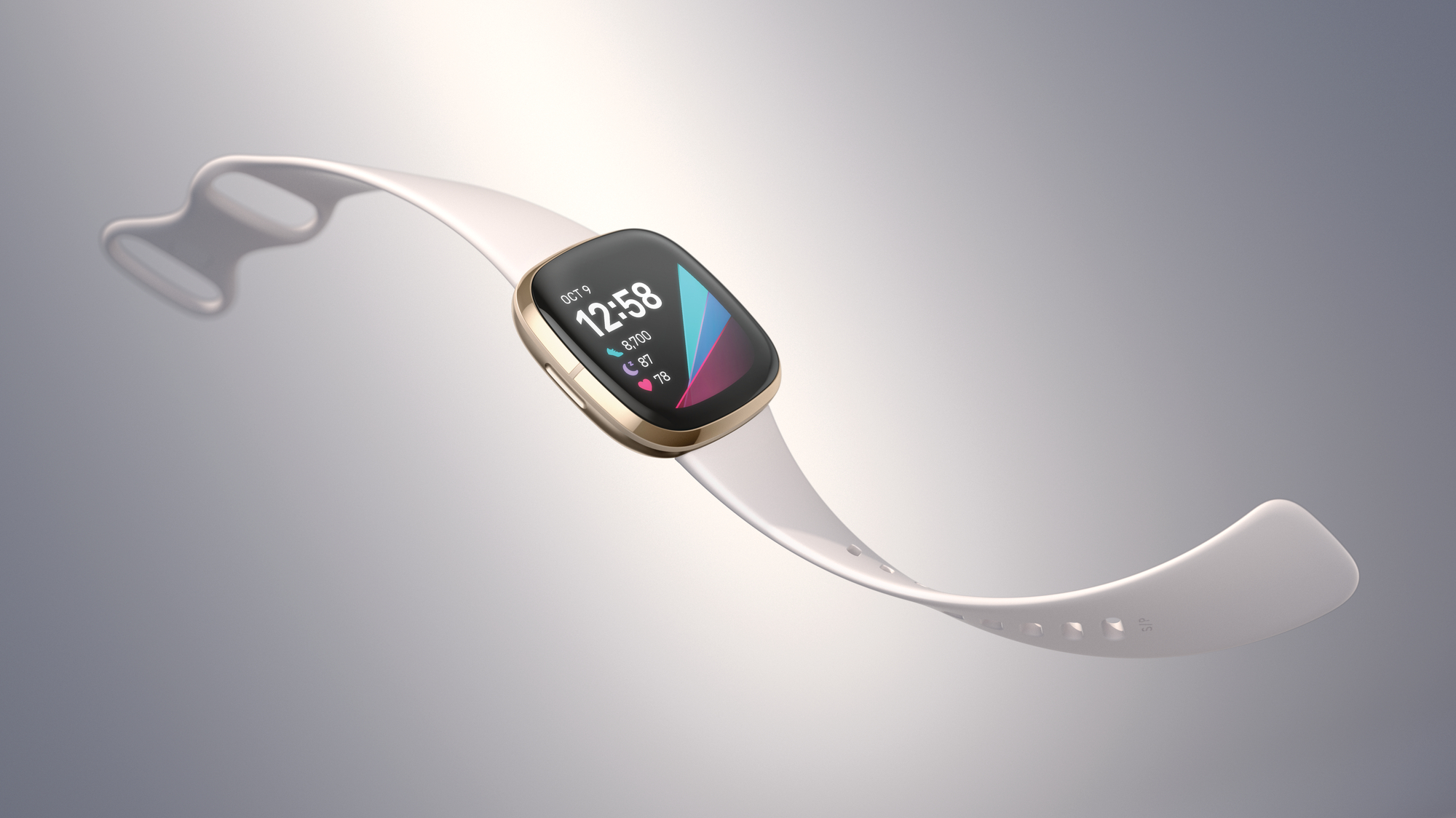 I’ve always found gyms deeply motivating: both because almost everyone in the room is on a similar quest for fitness, and because the data streaming at me from the machines speaks to the analytical side of my personality.

But now, gym and fitness will never be the same again. Thanks to lockdown closures of gyms, I’ve discovered that the outdoors can be both more enjoyable and cost effective. At the same time, and mostly coincidentally, technology has advanced to meet my workout data needs.

Initially, to track my runs adequately, and get usable training insights, I had to take a smartphone along. This allowed me to use the GPS on the handset to track my route, both on the Fitbit app and on Under Armour’s training app, MapMyRun. It also linked to the measuring chip in Under Armour running shoes, and drew in heartrate data from Fitbit Charge and Versa devices as I upgraded through the range.

Sadly, the growing crime situation on streets and in parks – smartphone grabs have become commonplace in South Africa – eventually obliged me to leave the handset at home, and a huge gap appeared in my fitness date life.

Then came the Fitbit Sense. It arrived in South Africa six months into the lockdown era, and instantly changed my fitness life. Most visibly, thanks to including GPS, my runs were suddenly being mapped again, as the Sense synched with my smartphone when I got home.

But more than that, it adds features previously only seen in high-end smartwatches, namely electrocardiogram, blood oxygen measure, and fall detection. Its sleep tracking is significantly enhanced, among other by a skin temperature sensor. A new stress management feature, combined with mindfulness tracking, takes the device from the realms of “mere” fitness into the multi-billion rand world of wellness.

Initially, it is a mission to get the Sense to display the data points that mean the most to the individual user. It requires separate widgets to be activated for “Core stats” and “Advanced stats”, despite many of the latter having been elements of the most basic fitness tracking in the past. For example, adding Heart Rate or Hourly Activity – once a gold standard of avoiding a sedentary lifestyle – requires delving into the Advanced side of this device.

If you want to know true Advanced, check out EDA Response. That stands for Electrodermal activity, or small changes in sweat levels, which are indicators of both activity and stress levels.

Think about the implications of all this data, collected over time. It starts putting together a more comprehensive picture of both fitness and health than any number of doctors’ consultations could produce. Blood tests aside, the insights produced by my annual medical checkups pale into comparison with the data that keeps building on the Fitbit Sense.

It’s not going to replace my doctor, but it has already replaced my gym.

Gym, as you know it, is dead