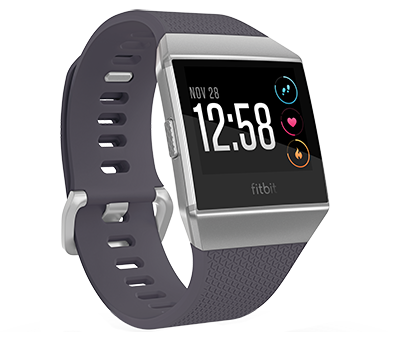 Fitbit has taken the unprecedented step of recalling a fitness monitoring device due to the danger it poses to users.

This weekend, it advised users of the Fitbit Ionic smartwatch that it can overheat, posing a burn hazard.

“In conjunction with the U.S. Consumer Product Safety Commission (CPSC), we announced a voluntary recall of Fitbit Ionic smartwatches,” it said in a mailing to users who have connected an Ionic to their Fitbit account.

“After a thorough investigation, we determined that in very limited instances, the battery in the Ionic smartwatch can overheat, posing a burn hazard. Customer safety is always Fitbit’s top priority. We’re offering a refund to Fitbit Ionic customers.”

The recall only involves Fitbit Ionic devices. It does not affect any other Fitbit smartwatches or trackers.
Fitbit has listed 16 countries in Africa and the Middle East that have representation for the brand, but a refund registration page allows any country to be added.

A Frequently Asked Questions section of its site goes into more detail, warning that even if the device is working, it should be returned.

“You should stop using your Ionic,” warns Fitbit. “We stopped producing Ionic in 2020 and aren’t offering replacement Ionic devices as part of this recall.”

Fitbit is offering Ionic users a special discount on select Fitbit devices, bands, and services, if available in their region, for a limited time.

How do you know if you are using an Ionic? Here are the Fitbit instructions:

See the image below to help you identify Ionic. Ionic has 3 buttons and a colour LCD.

You can find the model number FB503 on the back of Ionic, under the “CE” mark and above the clasp.

To see which device is connected to your Fitbit account:

* For further information on how to receive a refund, visit help.fitbit.com

Continue Reading
You may also like...
Related Topics:featured, Fitbit