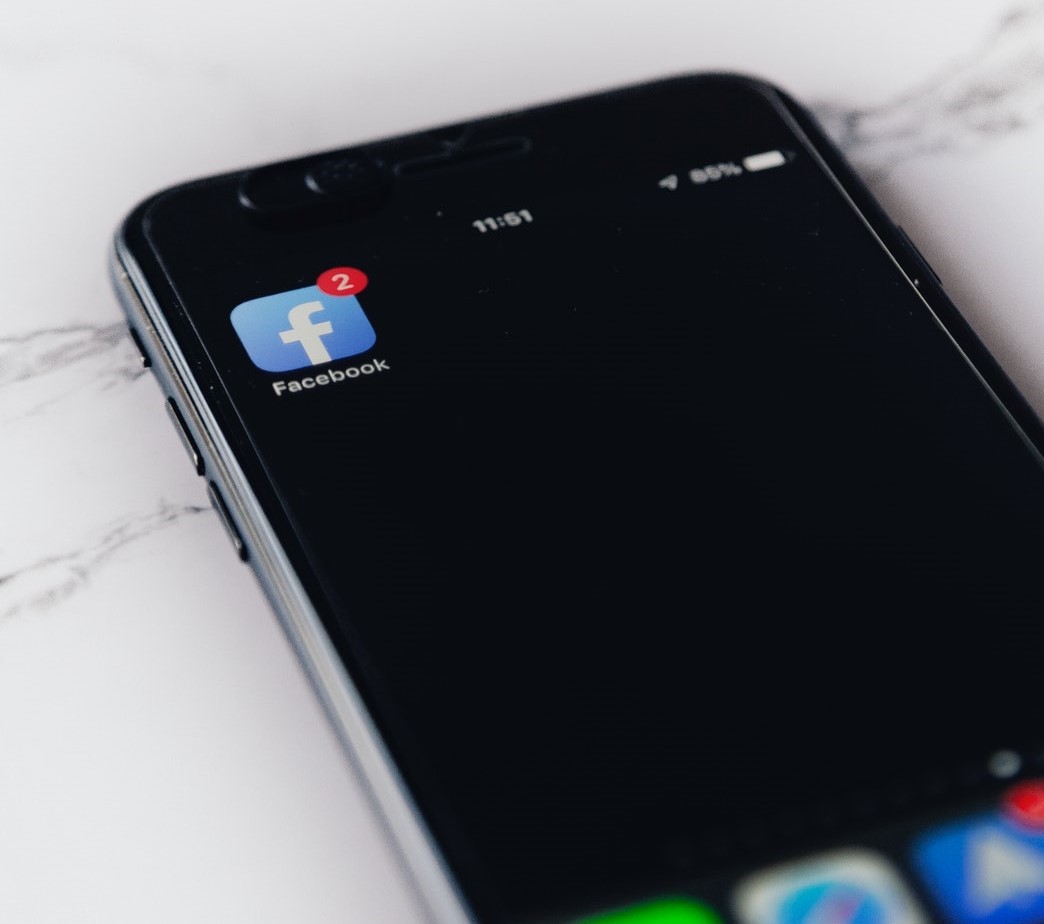 Photo by Oleg Magni from Pexels

Facebook’s security team has revealed that it stopped three groups, two from Russia and one from France, from falsely manipulating conversations in Africa. The takedown comprised 358 accounts, 181 pages, and 32 groups from Facebook, as well as 32 Instagram accounts.

“My team leads our work at Facebook to identify and counter influence operations on our platforms,” said Gleicher. “That is any coordinated effort to manipulate or corrupt public debate for a strategic gain. We investigate and remove these manipulation campaigns under our policy against coordinated inauthentic behaviour.

“When we find them, we take them down based on the behaviour we see on our platform, not based on who the actors behind them are or what they say. So far, we’ve taken down over 100 CIB networks globally, including ahead of major democratic elections.”

Facebook’s global threat disruption lead David Agranovich provided an in-depth insight into how the three groups planned their attacks, and what their effects may have caused if they continued.

Agranovich said: “From the first group, we removed 84 Facebook accounts, 6 pages, 9 groups, and 14 Instagram accounts that originated in France and targeted primarily the Central African Republic (CAR) and Mali, and to a lesser extent, Burkina Faso, Algeria, Cote d’Ivoire, and Chad.

“This network used fake accounts, some of which had already been detected and disabled by automated systems. They posed as locals in the countries that they targeted, and they posted and commented on content primarily in French and Arabic. This network’s posts were about news and regional events, including France’s policies across Francophone Africa, and the security situation in a variety of African countries relating to claims of potential Russian interference in the election in the CAR. They also posted supportive commentary about the French military, in criticism of Russia’s involvement in the CAR.

“From the second group, we removed 63 Facebook accounts, 29 pages, 7 groups and 1 Instagram account, all of which originated in Russia. This network focused primarily on the Central African Republic, and to a lesser extent on Madagascar, Cameroon, Equatorial Guinea, Mozambique, South Africa, and the CAR’s diaspora communities in France.

“Our investigation linked this activity to individuals associated with past activity of the Internet Research Agency in Russia and the 2019 operations that were associated with Russian financier Yevgeny Prigozhin, who was indicted by the US Department of Justice in 2018.”

Agranovich explained how the content made by Russians was tailored so well for those in the CAR.

“We found several clusters of connected activity that relied on local nationals from the Central African Republic in South Africa. They used a combination of fake and compromised accounts, some of which had been already detected and disabled by our automated systems. And these accounts were used to comment to amplify their own content, to drive people to off-platform website domains, and to run groups and pages posing as news and civic-focused entities. They also solicited content from local journalists.

“The content focused primarily on news and current events, including COVID-19 and the Russian vaccine against the Coronavirus, the upcoming election in the Central African Republic, terrorism, Russia’s presence in Sub Saharan Africa, supportive commentary about the government in the Central African Republic, criticism of French Foreign Policy, and a fictitious coup d’etat in Equatorial Guinea.”

Read more on the next page about how the CIB groups from France and Russian ended up fighting against each other on the platform.