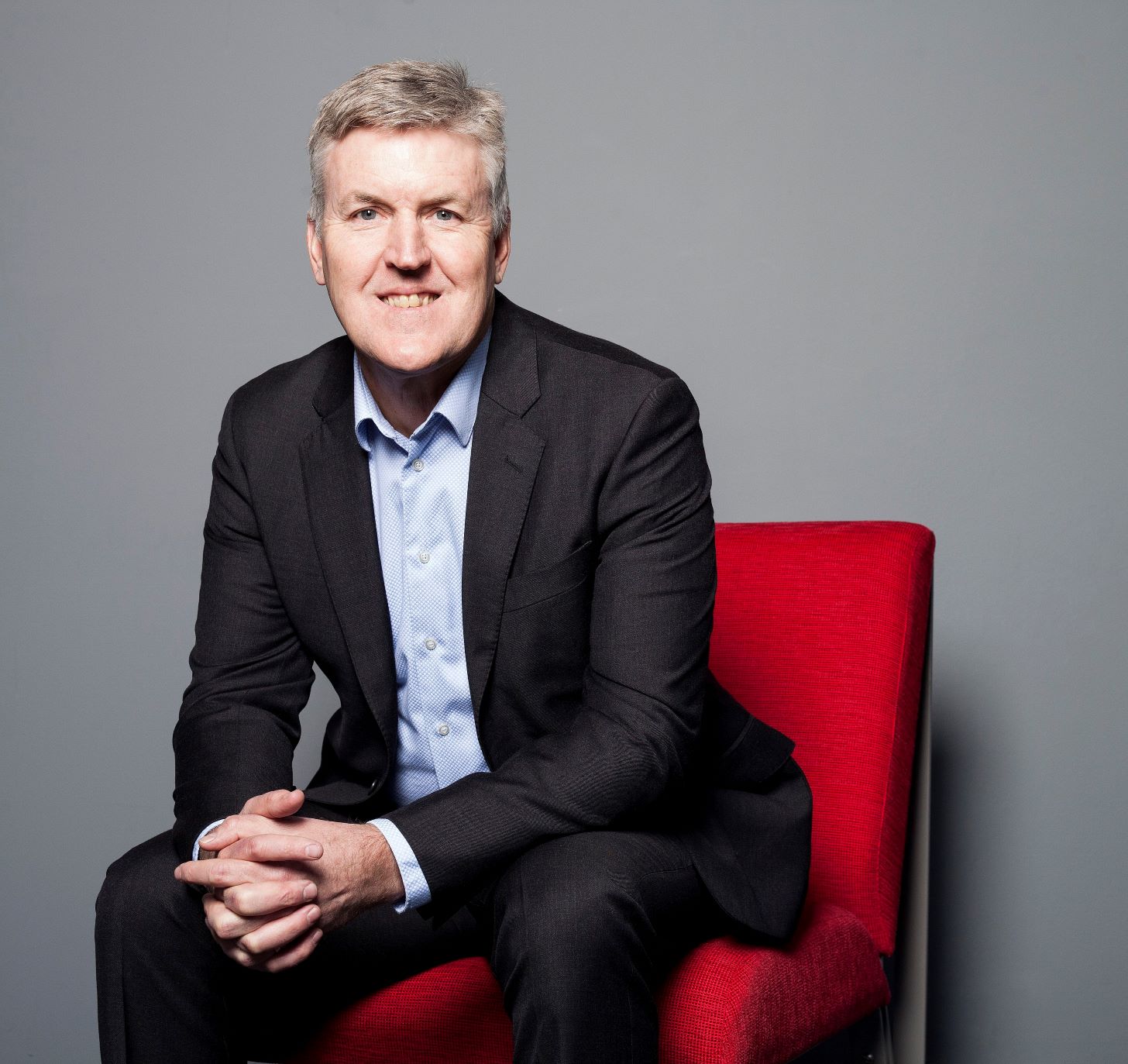 The furore over corruption deals involving information technology contracts with EOH is more about the media’s lack of attention span than about the current state of play at the IT services company.

Over the past two years, the anti-corruption stance taken by EOH Group CEO Stephen van Coller has provided a case study in transparent leadership and commitment to root out corruption. In particular, after his appointment in 2018, he had initiated a forensic investigation into allegations of fraudulent Microsoft licence sales and dubious contracts with the City of Johannesburg, the National Prosecuting Authority, and the Department of Defence. Subsequently, he closed down entire divisions and fired employees and directors implicated.

On 23 November 2020 he gave the Zondo Commission on State Capture a chapter-and-verse account of the corruption that had been uncovered, and the failures in governance that had allowed these to happen. Most significantly, he had said, EOH had ensured that 85 enterprise development firms involved in the corruption would be blacklisted from government procurement.

Astonishingly, in the past two weeks, a media frenzy erupted after the Special Investigations Unit (SIU) released a media statement relating to the Microsoft licence sales – effectively confirming what Van Coller has already spelled out in detail. The furore intensified around a court attempt by “pressure group” Transform RSA to force FNB to withdraw EOH banking facilities and to charge it with money-laundering for “enabling graft”. The attempt appeared to be largely an effort to punish FNB for closing bank accounts operated by AYO Technology Solutions, with the participants in the case aligning themselves with AYO and its effective major shareholder Iqbal Survee. His Sekunjalo Investment Holdings owns 62% of African Equity, which in turn holds 49% of AYO, making it the largest shareholder.

The Public Investment Corporation invested R4,3-billion in AYO when it listed in 2017, for 29% of its shares, despite AYO having assets worth only R292-million at the time. The PIC is in a legal battle with AYO to get back its investment. Both FNB and Absa have advised AYO it will withdraw their banking facilities due to corruption allegations.

AYO this week lost a high court application to stop FNB from closing its accounts. The attempt by Transform RSA to charge FNB  with corruption and have EOH bank facilities withdrawn came as the Gauteng South High Court was due to deliver its decision on the AYO accounts.

Most media appear to have missed the connection. The primary difference between the two cases, of course, is that EOH has gone to extraordinary lengths to deal with allegations of corruption, and has been fully transparent. AYO, on the other hand, has denied all allegations and refused to address the substance of any allegations.

Van Coller spelled out EOH’s position at length today: “The recent heightened media activity that EOH has encountered over the last few weeks, is largely as a result of EOH’s transformation strategy which has been systematically and regularly reported to all stakeholders. In our quest to become an ethically sound and sustainable business, EOH has had to review and re-evaluate certain historical contracts (Legacy Contracts). This process has resulted in EOH having to terminate and/or regularise certain contracts and business relationships.

“These decisions have not been taken lightly but have been necessary both in the context of our obligations as a listed entity and in balancing the interests of all stakeholders. As can be expected some stakeholders may be adversely affected by these decisions and the resulting actions. These steps have however been required in order to rectify and safeguard against the type of legacy irregularities that EOH previously experienced.

“Over the past two years, EOH’s new management team and new board of directors have worked tirelessly to enhance governance practices and root out corruption to successfully restore the Group’s reputation. EOH continues to deal with its customers, partners and banks transparently and ethically.”

Van Coller committed his 7000-employee organisation to maintain a zero-tolerance approach towards corruption.

“It is in line with this commitment that EOH provided input to the Judicial Commission of Enquiry regarding identified irregularities. It is also in line with this commitment that EOH reported concerns to the DPCI and the FIC, prior to the Group being approached by the SIU, and further initiated action in order to recover losses caused by perpetrators of wrongdoing. EOH today is premised on transparent, ethical business practices. Through our actions over the past two years, we have shown the strength of that commitment, and that we will continue to follow the highest standards of governance, risk and compliance.”

Go to the next page to read about the legacy contracts that are still attracting media scrutiny.