Rebuilding and expanding on the legendary RPG for today, Final Fantasy VII Remake tells the story of a world fallen under the control of the Shinra Electric Power Company, a shadowy corporation controlling the planet’s very life force as mako energy. In the sprawling city of Midgar, an anti-Shinra organisation calling itself Avalanche has stepped up its resistance. Cloud Strife, a former member of Shinra’s elite SOLDIER unit now turned mercenary, lends his aid to the group, unaware of the epic consequences.

Alongside the announcement of the release date, new key art featuring the game’s infamous villain, Sephiroth, set against a burning Midgar skyline, was also unveiled during a concert titled Final Fantasy VII – A Symphonic Reunion, at the Dolby Theater in Los Angeles..

FINAL FANTASY VII REMAKE will be available for the PlayStation4 system on 3 March 2020. For more information, visit: https://ffvii-remake.square-enix-games.com/en-gb

Related Topics:E3E3 2019stream of the dayvideo of the day
Up Next

When They See Us – Netflix

Microsoft will be showcasing a 30-second ad for its Slack competitor, Microsoft Teams, during the NFL Playoffs. 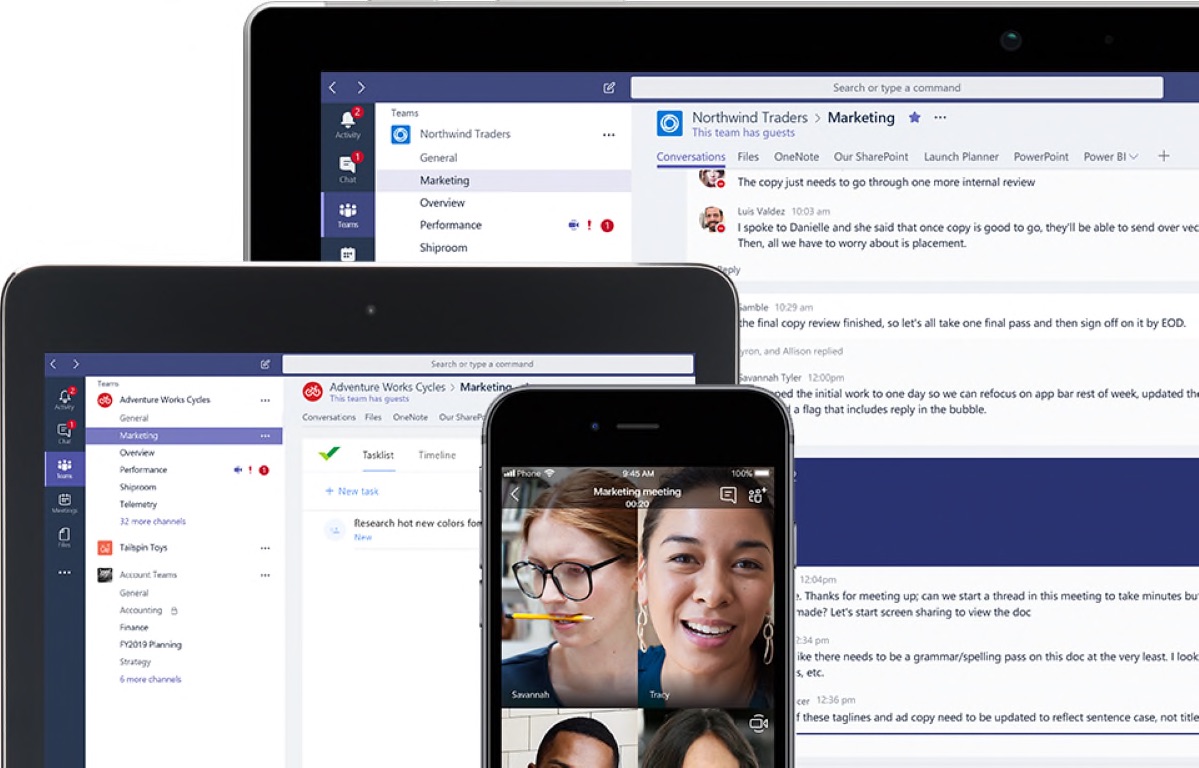 The NFL playoffs are among the biggest events in US sporting history and will also be shown in the UK, France and Germany. That explains why Microsoft has spent an undisclosed, but clearly massive, amount of money on screening a 30-second ad for Microsoft Teams.

One would think that Microsoft would showcase one of its bigger products, like Windows or Office, during such a big event, especially when there’s so much money being spent on the ad. It suggests that Teams may very well be a money-maker for Microsoft, which is why they’ll be pushing it to such a wide audience. Of course, the metaphor of teamwork ties in strongly, too, during a sporting event.

At the launch of Teams nearly four years ago, Satya Nadella, CEO of Microsoft, said: “Just like Outlook brought together email, contacts, calendar, into this one magical user experience scaffolding that changed how we work, Microsoft Teams will bring together chat, meetings, notes, Office, Planner, Power BI and a host of other ecosystem-developed extensions and applications to help teams get work done. “ 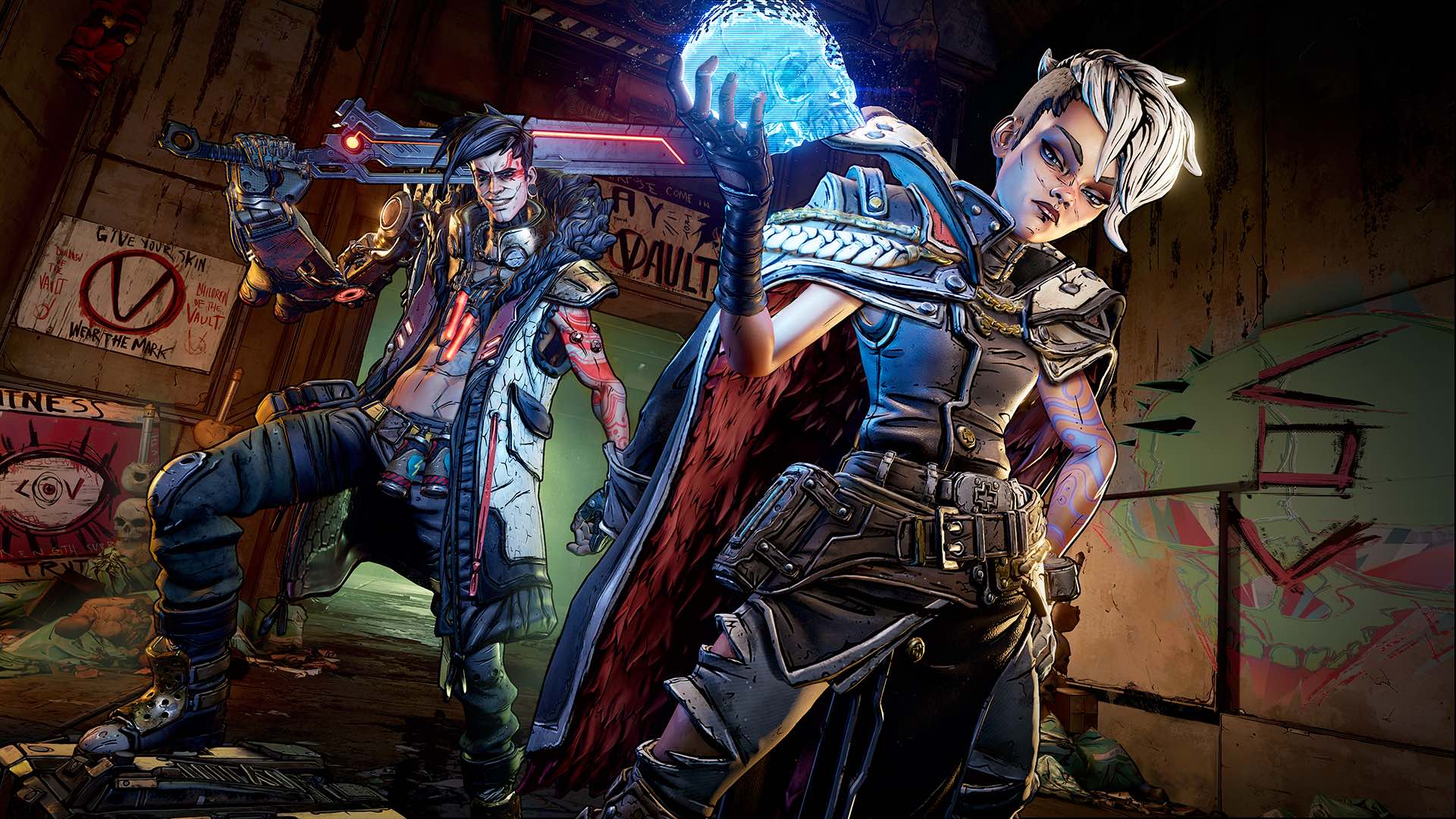