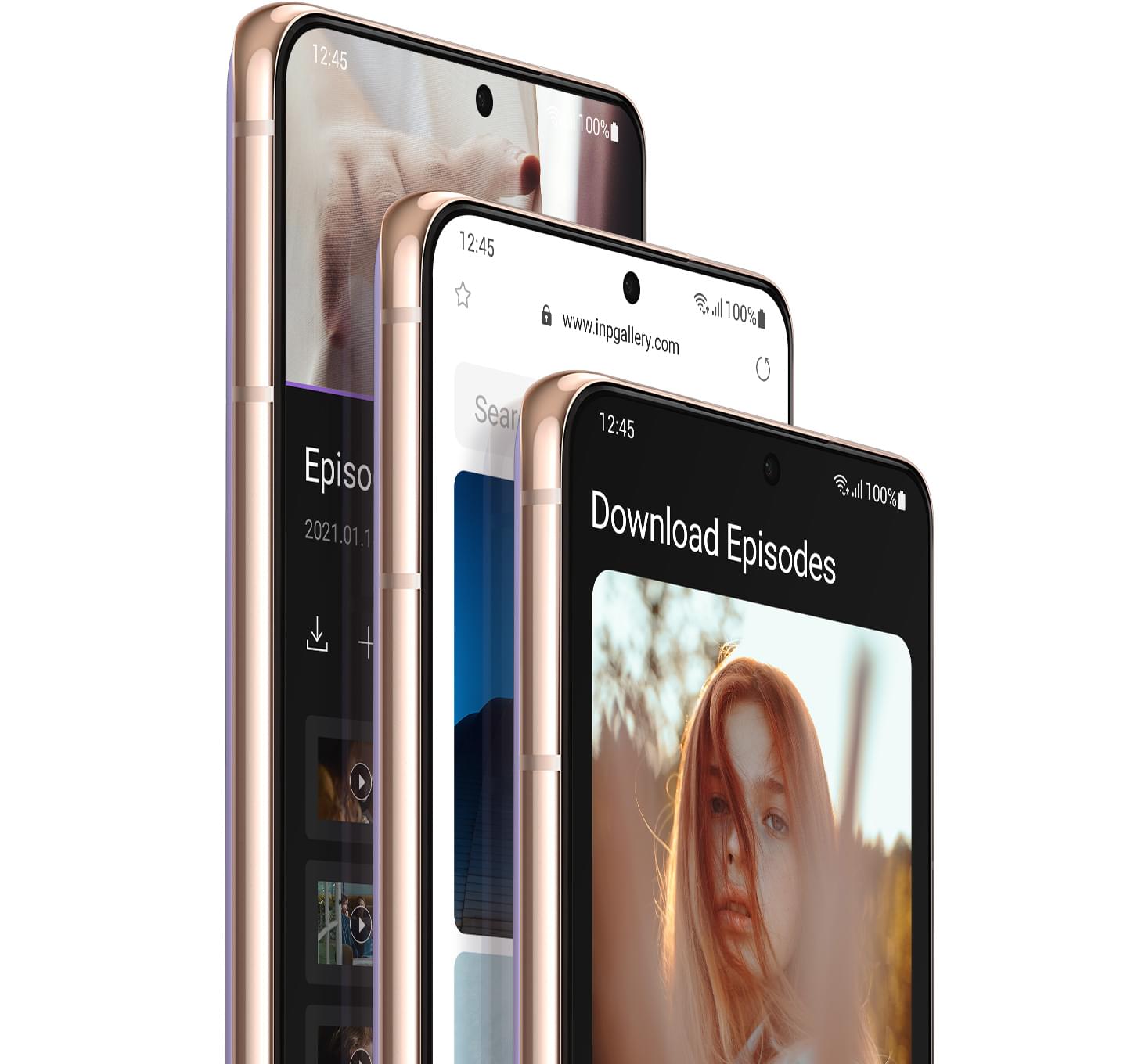 Samsung’s new S-series flagship, the Galaxy S21 Ultra 5G, comes with an updated design and a whole bunch of improvements under the hood. The international version of the device, the subject of this test, is powered by Samsung’s 5nm Exynos 2100 top-end chipset and is the company’s first non-Note device to offer S-Pen stylus support.

The large, bright 6.8-inch Dynamic AMOLED 2x display with a 20:9 aspect ratio is a great screen for any type of content creation, thanks to a high 3200 x 1440-pixel resolution and flexible frame rates up to 120 Hz.

In the camera department, the Galaxy S21 Ultra comes with a major improvement over its predecessor S20 Ultra—replacing the latter’s 103 mm-equivalent periscope tele-lens with a dual-tele setup. A 70 mm lens takes care of medium-range tele shots, while a 240 mm juggernaut allows for extremely long tele-zooming. Both the primary wide and ultra-wide cameras look more similar to last year’s model but come with more subtle improvements.

DxOMark provided the following review of the device:

With a DXOMARK Camera overall score of 121, the Samsung Galaxy S21 Ultra 5G (Exynos) delivers a good camera performance but lags somewhat behind the best competitors in the ultra-premium segment. Unexpectedly, it also scores lower than its predecessor S20 Ultra 5G at 126.

The Photo score of 128 is 16 points lower than the top-ranked Huawei Mate 40 Pro+. While Samsung does many things well, there is some room for improvement in most test categories, especially when considering its top-end camera specifications.

Target exposure is usually accurate and dynamic range is wide, showing good detail in both highlight and shadow areas of the frame. HDR processing can be a little unstable, though, with noticeable variation between consecutive shots of the same scene.

Colour looks nice and skin tones are pleasant when shooting at reasonable light levels, but saturation decreases in low light. The autofocus system also slows down in low-light and high-contrast scenes, but otherwise, the device mostly delivers accurately focused images.

The texture/noise trade-off is an area where the S21 Ultra 5G leaves most room for improvement, especially noise is a lot worse than on some direct competitors. There is a noticeable loss of fine detail when shooting indoors and in low light. At the same time, noise is visible in pretty much all images, even those recorded in bright light. Image noise can get quite intrusive and is not just limited to the grainy look of luminance noise — sometimes chromatic noise is visible, too.

The Zoom score of 76 is helped by a decent ultra-wide performance. The ultra-wide camera offers an expansive field of view, but like with the primary wide camera, noise has a negative impact on image quality. The tele does not quite live up to the expectations raised by the impressive-looking dual-tele setup. The level of detail is fairly low across the tele zoom range, with unnaturally-rendered texture and fusion artifacts.

With a Video score of 98, Samsung is also not on the same level as its most direct rivals for video, matching the scores of slightly older and less expensive devices, such as the Huawei P40 and the Google Pixel 4a.

On the plus side, exposure is stable and dynamic range fairly wide as long as you don’t record in low light. The autofocus usually keeps things sharp, and thanks to a 60 fps frame rate, motion looks mostly nice and smooth.

However, the level of recorded detail is noticeably lower than on competing devices, with “moving texture” artefacts frequently visible. Noise is also higher in most shooting conditions. Colour tends to be fairly desaturated and white balance casts often reduce the overall video quality. Video stabilization could be more effective, too. You still get some camera shake when recording while standing still and a fairly strong jello effect becomes visible when the camera is moving.

To read the in-depth camera scores, and how the tests are performed, visit DxOMark’s website here.