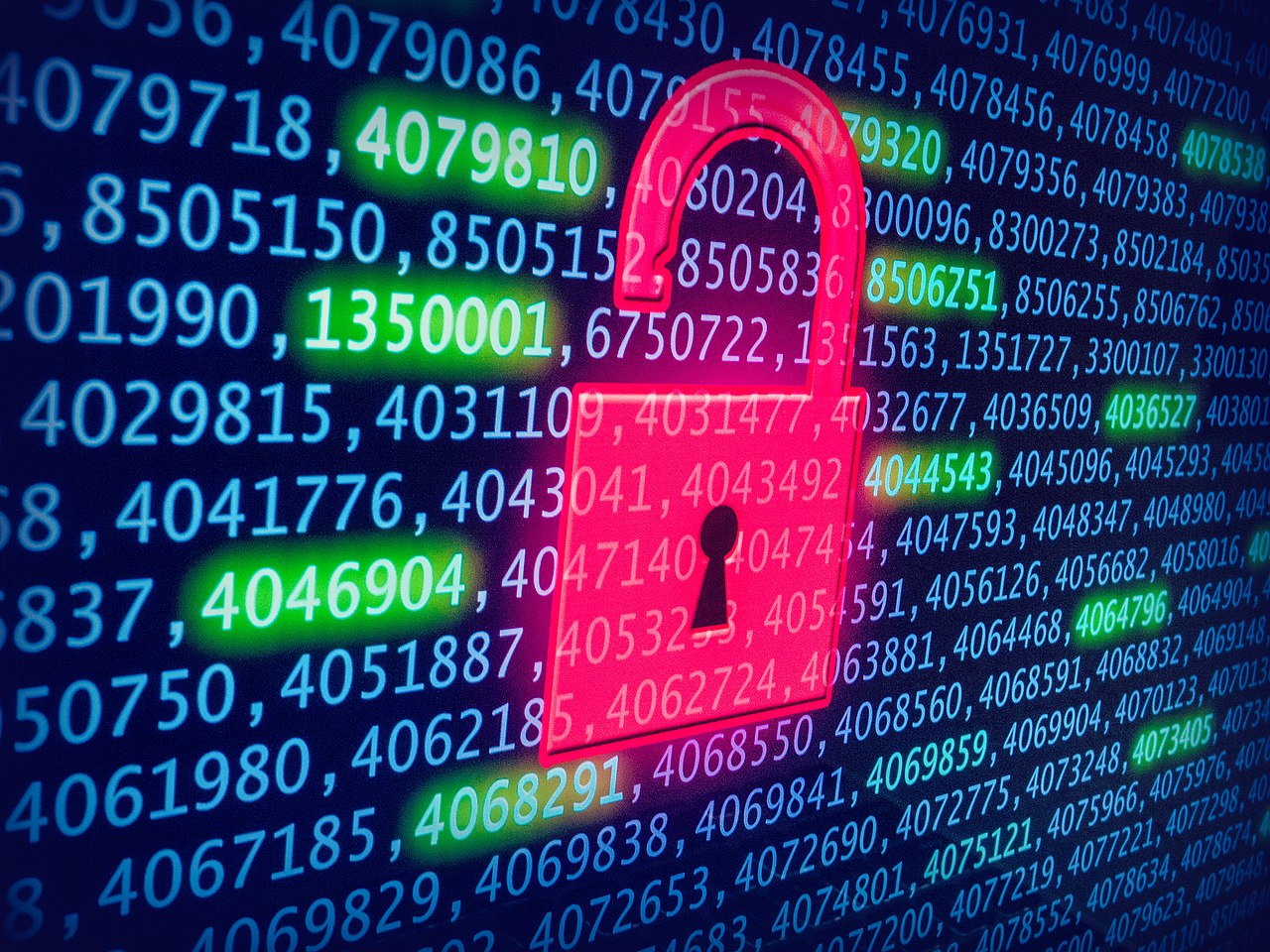 DeathStalker, an advanced persistent threat (APT) cybercrime group, is believed to be offering hacking-for-hire services to steal sensitive business information from companies in the financial and legal sector.

First reported by Kaspersky researchers in August this year, the mercenaries’ activities have been spotted again. This time they’re using a new malware implant and delivery tactics: a backdoor, dubbed PowerPepper by Kaspersky, leverages DNS over HTTPS as a communication channel, to hide communications with the control server in legitimate-looking ones. PowerPepper also uses several evasion techniques, including steganography, a method for disguising data.

DeathStalker is a highly unusual APT actor. Active since at least 2012, the group conducts espionage campaigns against small and medium-sized businesses—law firms and those representing the financial sector. Unlike other APT groups, they don’t appear to be politically motivated or seek financial gain from the companies they target. Rather, they act as mercenaries, offering their hacking services for a price.

Like other malware strains associated with the group, PowerPepper is typically spread via “spearphishing” emails with the malicious files delivered via the email body or within a malicious link. The group has exploited international events, carbon emission regulations, and even the pandemic to trick their victims into opening the malicious documents.

The malicious code is embedded in what appears to be regular pictures of ferns or peppers – hence the name – and is then extracted by a loader script. Once that happens, PowerPepper begins to execute remote shell commands sent by DeathStalker operators, which are aimed at stealing sensitive business information. The malware can carry out any shell command on the targeted system, including those for standard data reconnaissance, such as gathering the computer’s user and file information, browsing network file shares, and downloading additional binaries or copy content to remote locations. The commands are obtained from the control server though DNS over HTTPS communications—an effective way to disguise malicious communications behind legitimate server name queries.

The use of steganography is just one of several obfuscation and evasion techniques employed by the malware. The loader is disguised as a GlobalSign (a provider of identity services) verification tool, it uses custom obfuscation, and parts of the malicious delivery scripts are hidden in Word-embedded objects. Communications with the implant and servers are encrypted, and, thanks to the use of trusted, signed scripts, antivirus software won’t necessarily recognise the implant as malicious at startup.

PowerPepper has been seen in attacks across Europe primarily, but also in the Americas and Asia. In previously described campaigns, DeathStalker mainly targeted law consultancy firms and organisations that provide financial or cryptocurrency services.

“PowerPepper once again proves that DeathStalker is a creative threat actor: one capable of consistently developing new implants and toolchains in a short period of time. PowerPepper is already the fourth malware strain affiliated with the actor, and we have discovered a potential fifth strain. Even though they are not particularly sophisticated, DeathStalker’s malware has proven to be quite effective, perhaps because their primary targets are small and medium-sized organisations—organisations that tend to have less robust security programs. We expect DeathStalker to remain active, and we will continue to monitor its campaigns,” comments Pierre Delcher, a security expert at Kaspersky.

PowerPepper was part of the most recent GReAT Ideas: Powered by Croissant. Baguette Edition. You can watch the recording, as well as other presentations on the latest threat developments by Kaspersky’s top-level experts here: https://kas.pr/uy1e

Read more about PowerPepper and its evasion techniques at Securelist.