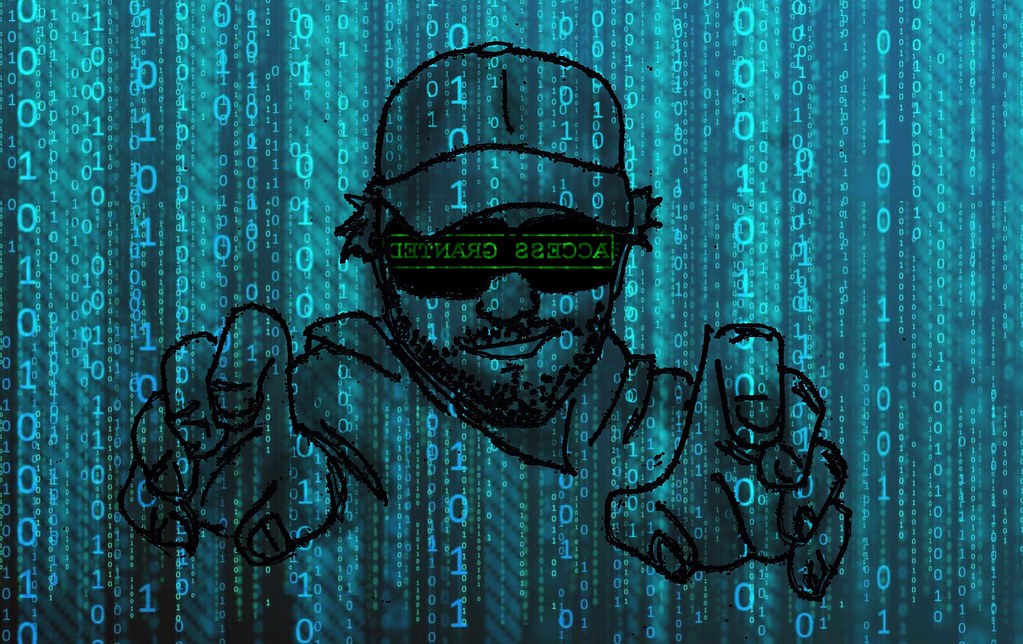 Cybersecurity leader Fortinet has announced the findings of its latest quarterly Global Threat Landscape Report, revealing that cybercriminals continue to evolve the sophistication of their attack methods. These range from tailored ransomware and custom coding for some attacks, to living-off-the-land (LoTL) or sharing infrastructure to maximise their opportunities.

“We, unfortunately, continue to see the cybercriminal community mirror the strategies and methodologies of nation-state actors, and the evolving devices and networks they are targeting,” says Phil Quade, chief information security officer at Fortinet. “Organisations need to rethink their strategy to better future proof and manage cyber risks. An important first step involves treating cybersecurity more like a science – doing the fundamentals really well – which requires leveraging the cyberspace fundamentals of speed and connectivity for defence.

“Embracing a fabric approach to security, micro and macro segmentation, and leveraging machine learning and automation as the building blocks of AI, can provide tremendous opportunity to force our adversaries back to square one.”

Highlights of the report include:

Research to see if threat actors carry out phases of their attacks on different days of the week demonstrates that cybercriminals are always looking to maximise opportunity to their benefit. When comparing Web filtering volume for two cyber kill chain phases during weekdays and weekends, pre-compromise activity is roughly three times more likely to occur during the work week, while post-compromise traffic shows less differentiation in that regard. This is primarily because exploitation activity often requires someone to take an action such as clicking on a phishing email. In contrast, command-and-control (C2) activity does not have this requirement and can occur anytime. Cybercriminals understand this and will work to maximise opportunity during the week when Internet activity is the most prevalent. Differentiating between weekday and weekend Web filtering practices is important to fully understand the kill chain of various attacks.

Nearly 60% of threats shared at least one domain, indicating the majority of botnets leverage established infrastructure. IcedID is an example of this “why buy or build when you can borrow” behaviour. In addition, when threats share infrastructure, they tend to do so within the same stage in the kill chain. It is unusual for a threat to leverage a domain for exploitation and then later leverage it for C2 traffic. This suggests infrastructure plays a particular role or function when used for malicious campaigns.

Understanding what threats share infrastructure and at what points of the attack chain enables organisations to predict potential evolutionary points for malware or botnets in the future.

Adversaries tend to move from one opportunity to the next in clusters, targeting successfully exploited vulnerabilities and technologies that are on the upswing, to quickly maximise opportunity. An example of new technologies getting a lot of attention from cybercriminals recently are Web platforms that make it easier for consumers and businesses to build Web presences. They continue to be targeted, even associated third party plugins. This reinforces the fact that it is critical that patches be applied immediately and to fully understand the constantly evolving world of exploits to stay ahead of the curve.

In general, previous high rates of ransomware have been replaced with more targeted attacks, but ransomware is far from gone. Instead, multiple attacks demonstrate it is being customised for high-value targets and to give the attacker privileged access to the network.

LockerGoga is an example of a targeted ransomware conducted in a multi-stage attack. There is little about LockerGoga that sets it apart from other ransomware in terms of functional sophistication but, while most ransomware tools use some level of obfuscation to avoid detection, there was little of it used when analysed.

This suggests the targeted nature of the attack and predetermination that the malware would not be easily detected. In addition, like most other ransomware, the main goal of Anatova is to encrypt as many files as possible on the victim system, except that it systematically avoids encrypting anything that can impact the stability of the system it is infecting. It also avoids infecting computers that look like they are being used for malware analysis or as honeypots.

Both of these ransomware variants demonstrate that security leaders need to remain focused on patching and backups against commodity ransomware, but targeted threats require more tailored defences to protect against their unique attack methods.

Tools and Tricks for Living Off the Land

Because threat actors operate using the same business models as their victims, to maximise their efforts, attack methods often continue to develop even after gaining an initial entry. To accomplish this, threat actors increasingly leverage dual-use tools or tools that are already pre-installed on targeted systems to carry out cyberattacks.

This “living off the land” (LoTL) tactic allows hackers to hide their activities in legitimate processes and makes it harder for defenders to detect them. These tools also make attack attribution much harder. Unfortunately, adversaries can use a wide range of legitimate tools to accomplish their goals and hide in plain sight. Smart defenders will need to limit access to sanctioned administrative tools and log use in their environments.

The Need for Dynamic and Proactive Threat Intelligence

Improving an organisation’s ability not only to defend against current threat trends, but also prepare for the evolution and automation of attacks over time, requires threat intelligence that is dynamic, proactive, and available throughout the distributed network. This knowledge can help identify trends showing the evolution of attack methods targeting the digital attack surface and to pinpoint cyber hygiene priorities based on where bad actors are focusing their efforts.

The value and ability to take action on threat intelligence is severely diminished if it cannot be actionable in real time across each security device. Only a security fabric that is broad, integrated, and automated can provide protection for the entire networked environment, from IoT to the edge, network core and to multi-clouds at speed and scale.

The latest Fortinet Threat Landscape Report is a quarterly view that represents the collective intelligence of FortiGuard Labs, drawn from Fortinet’s vast array of global sensors during Q1 2019. Research data covers global and regional perspectives. Also included in the report is the Fortinet Threat Landscape Index (TLI), comprised of individual indices for three central and complementary aspects of that landscape which are exploits, malware, and botnets, showing prevalence and volume in a given quarter.