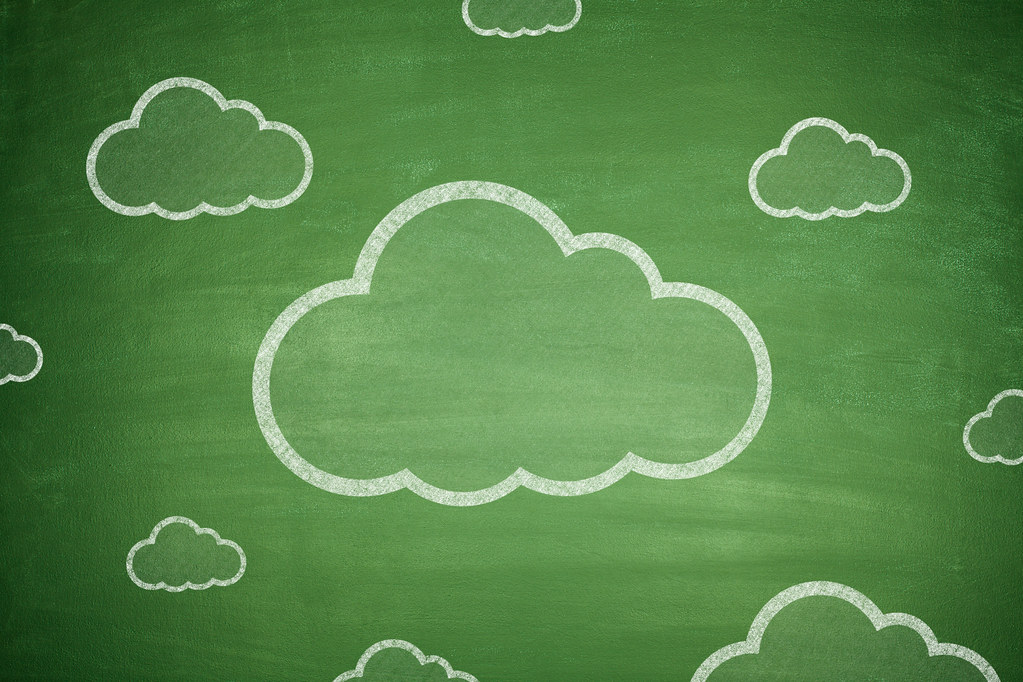 The Covid-19 pandemic has pushed cloud computing to the front of decision-makers minds, according to the new Cloud in Africa 2020 Report¹.

Released today by market research leaders World Wide Worx, in partnership with F5, Dell Technologies, Digicloud Africa, and Intel, the study is the most comprehensive overview of existing and future cloud trends across the African continent yet.

Against the backdrop of a global pandemic, a near unanimous 91% of surveyed respondents deemed cloud computing to be “important” in helping with business’ response to the crisis.

Since the outbreak, the technology platform has been used primarily for disaster recovery (91%) and remote working (82%), followed by customer service activities (52%). Furthermore, eight out of ten respondents (80%) believe that cloud computing has made a significant contribution to governments’ efforts in dealing with the pandemic. The most common uses by governments were remote working (69%), public communications (55%), and crisis coordination (50%).

During this time, historic perceptions of cloud being costly and risky have also largely dissipated. As many as 84% of respondents now believe cloud computing is “cost-effective” and only 12% regard it as inherently “risky”.

“Covid-19 has clearly catalysed decision-makers’ receptivity to the cloud in recent months, but a significant momentum was already building across Africa,” says Arthur Goldstuck, managing director of World Wide Worx and lead analyst on the project.

“The transition to digital channels will likely continue beyond the pandemic as organisations adopt fundamentally different ways of working. In many cases, it is prompting different architectural solutions for expansion, such as ‘cloud bursting’ and augmenting on-premises deployments with virtual appliances.”

Investing in the future

The Cloud in Africa 2020 report shows that 38% of decision-makers increased their cloud services spend last year. South Africa led the way, with 82% stating that they had increased cloud spend, followed by 59% in Zimbabwe, and 50% in both Nigeria and Botswana.

According to World Wide Worx, cloud investment is also growing as a percentage of overall IT budgets, particularly in countries with traditionally less mature IT markets. For 71% of Zambian respondents, between a quarter and half of their IT budgets are allocated to the cloud. The same is true for 59% in Zimbabwe, and 56% in Malawi. In Namibia, 65% said more than half of IT budgets were focused on cloud. In Botswana, 14% reported that 100% of budgets went to cloud-related IT.

Meanwhile, in South Africa, which is the region’s most mature cloud market, 45% of decision-makers indicated that cloud accounted for less than a quarter of IT budgets. 34% said it was between a quarter and half, and 11% put it above three quarters.

In 2021, almost two-thirds (61%) of all respondents are set to increase investments in cloud services. 36% expect investment to remain at current levels, and only 1% anticipate decreasing spend. Significantly, more than half of all respondents (56%) estimate that over a quarter of applications will have moved to the cloud by the end of this year.

“Africa’s embrace of cloud computing is clearly accelerating with purpose, which will have a profound impact on organisations’ abilities to innovate, create new services and compete on both a regional and global level,” said Samir Sehil, F5 regional cloud sales manager for the Middle East, Turkey and Africa.

“Across the region, it is also hugely encouraging to see that businesses are starting to tailor cloud infrastructures to their specific needs by using multi-cloud application services. As cloud- and container-native application architectures mature and scale in Africa, we expect to see far more organizations deploying related app services, such as Ingress control and service discovery, both on premises and in the public cloud.”

While there are some regional variations in strategic benefits, 40% of respondents believe that cloud computing has had a direct, positive impact on market share in the past two years.  The single biggest benefit cited by respondents is business efficiency (63%), followed by agility and operational flexibility (53%), and improved customer service (45%). Improved time-to-market was also an importance outcome for over a third of respondents (37%).

Cloud computing also emerged as a powerful platform for intangible elements of organisations’ internal strategy. Almost two-thirds (67%) reported an improvement in cross-organisation innovation due to the cloud. Over half (55%) also experienced noticeable brand perception improvements.

“Since the pandemic, the will of leaders to change at pace has increased by an order of magnitude.  The situation has clearly proved that this type of rapid adaptation is possible and, crucially, that businesses can thrive in the cloud.”

When it comes to risk, the biggest concern for most is still the potential for a data breach (63% of respondents). The main, and closely related, multi-cloud challenge in Africa is the need to apply consistent security policies across all applications and their locations. Nevertheless, as many as 50% claim to be addressing the issue by building cloud security strategies on a per-app basis.

“Complexity is usually the biggest barrier to reaping the efficiency benefits offered by cloud,” says Greg McDonald, director of systems engineering at Dell Technologies South Africa.  “However, the multi-cloud doesn’t have to be complex.

“The right platform can integrate all the different components and give a clear view of cloud operation. These can then be scheduled, automated and analysed in real-time. More than ever, companies can extend their hybrid cloud systems interfaces easily and get rid of the management complexity.”