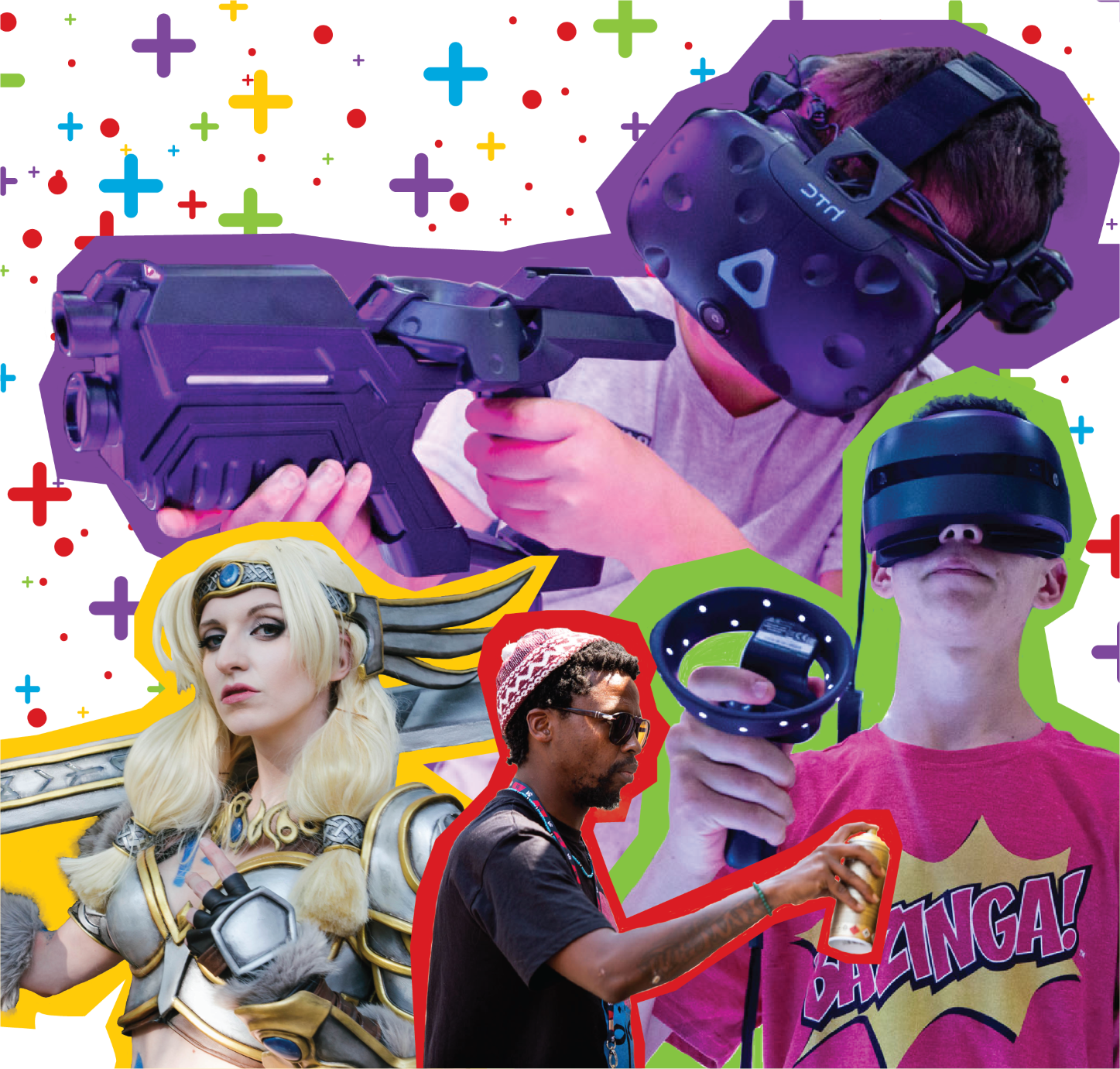 Comic Con Africa announced yesterday afternoon the next live event will take place in September 2022. The decision was made after extensive engagement with fans, exhibitors, and sponsors.

While there has been much excitement surrounding the return of Comic Con Africa’s live show since the COVID-19 pandemic put a halt to all live events, the team at CCA HQ have performed their due diligence and determined that waiting until 22 – 25 September 2022 is the safest option especially with the current third wave.

The Comic Con Africa show director, Carla Massmann, says “This decision has not been taken lightly, the safety of our fans, exhibitors and partners comes first. Returning in September 2022, also makes it possible for Comic Con Africa to come back in the expected full force – with bigger numbers, more activations and international talent”.

Comic Con Africa will also have a new home in 2022. Comic Con Africa’s imminent growth and ever-growing fandom communities will be welcomed by the Johannesburg Expo Centre, boasting a capacity that is a great size for the anticipated 80 000 plus visitors, while still offering further growth potential for years to come with its extensive indoor and outdoor areas.

Fans of Comic Con Africa will also be happy to hear that the extensive space allows for the return of the very popular Food Truck Village and other themed outdoor areas such as the famous beer garden – The Wakanda Watering Hole – as seen in 2019.

Massmann says: “We have many new editions like StreetCon, TechCon and many more areas that Comic Con Africa are excited to be introducing in 2022, and the Johannesburg Expo Centre allows for us to safely introduce these new and exciting editions. The Expo Centre is easy to access via all highways and is a mere 20min from central points like Fourways, opening the show up to so many more visitors. It also offers ample parking and easy access points, making arrival at the show more efficient and streamlined.”

“We have been a part of South Africa’s culture for 50 years and while we are certainly no stranger to fan conventions, we would have loved to celebrate our golden anniversary with Comic Con Africa this year,” says Suhayl Limbaba, marketing director KFC South Africa, sponsor of Comic Con Africa. “While we will certainly miss seeing our entertainment, cosplay and comic fans this year, we look forward to welcoming fans to an even bigger gameplay session next year and until then, our Original Recipe is just a finger click away.”

Wanda Mkhize, executive content at VS Gaming, says: “As the official gaming and connectivity partner of Comic Con Africa, we are thrilled to see the return of the largest entertainment and pop culture event in September 2022. We expect that it will be an epic and most anticipated homecoming by enthusiasts from all corners of the country. In the meantime, Telkom – as a provider of the most affordable data, will ensure that our gamers and the e-sport fraternity continue to enjoy their favourite pastime from the comfort and safety of their homes, through our competitive offers.”

What will the Pop Culture community do until the show returns next year? Comic Con Africa has launched tons of online content since the start of the year, keeping their fans engaged and entertained such as interactive quiz nights where fans test their pop culture and fandom knowledge every second Thursday on YouTube, while “The Anime Manga Otaku” series showcases all things Anime and Manga. New shows, like Con Cast – the official Comic Con Africa Podcast, has brought a whole new element to the current offering. Comic Con Africa Gaming also continues to keep Twitch viewers entertained on a weekly basis.

“We miss the fans” Massmann says, “and we look forward to welcoming them back in September 2022 to a safe environment”.