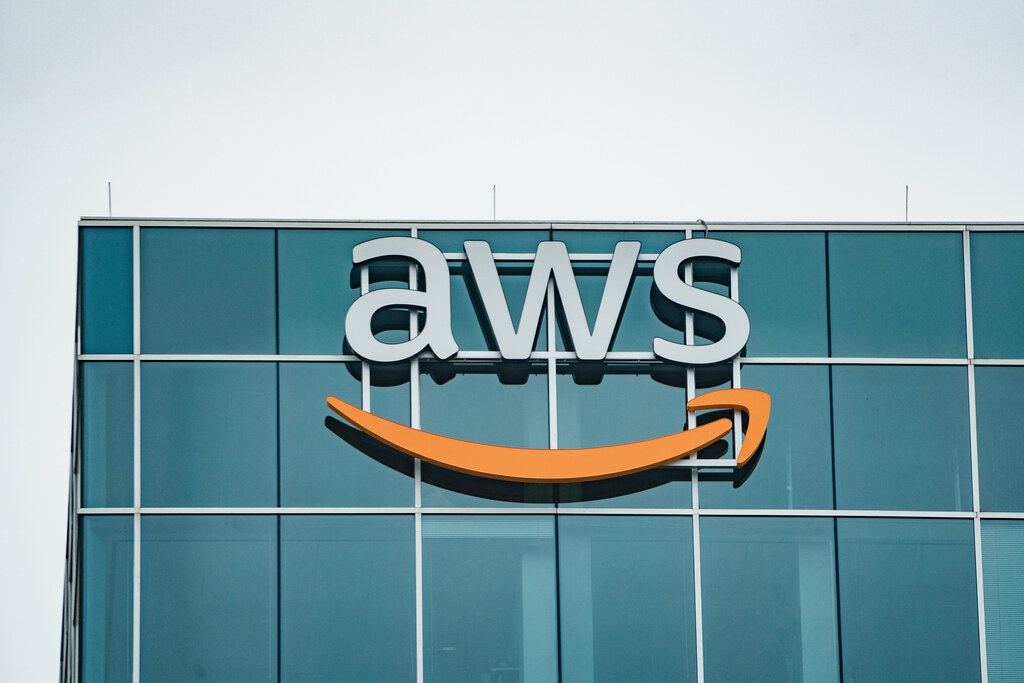 What do the movies have in common with banks? Aside from the billions of rands and dollars that flow through both industries, they seem worlds apart. Yet, in the world of cloud computing, they are suddenly close neighbours.

It’s not just that both now tend to host their services in the cloud, accessible from any connected device anywhere in the world. Now, they can take advantage of the lessons, systems and strategies that each has adopted in the cloud.

One of the best-known examples of leveraging the cloud for global impact is Netflix, which hosts its content in the data centres of Amazon Web Services (AWS), the world’s largest cloud computing service. Along with videos and movies, it also uses applies regional licensing frameworks via this cloud platform, meaning it can instantly launch new services and videos worldwide that comply with local regulations in every country.

At last week’s AWS Summit in Cape Town, it became clear just how powerful the cloud can be for South African organisations. One of South Africa’s oldest insurance companies, one of the country’s largest universities and the country’s newest bank all took to the stage to share case studies of how the cloud had transformed their operations.

That is probably all that Old Mutual, the University of Pretoria and TymeBank have in common, but they slotted in neatly to a bigger story: the cloud is available to any institution or business, large or small, old or new. This is the underlying secret to the astonishing growth of TymeBank, South Africa’s first fully digital bank, and the first entity to receive a banking license in this country in 19 years.

Launched earlier this year, it currently brings 100,000 new customers on board every month. To achieve this, it uses no less than 54 distinct services available on the AWS platform, says Dieter Botha, chief information officer of the bank.

“We’ve got so many services in the ecosystem. From a security point of view, every single one of our customers’ conversations with banks comes into the AWS world via a security layer, a content delivery network, web application firewall and AWS’s Advanced Shield, so we are pretty resilient from cyber attacks. The primary purpose is to make sure our face to the world is protected from attack.”

The most fascinating aspect of their ability to leverage the AWS cloud, however, was the fact that they were able to piggyback on processes and systems that streaming video giant Netflix had created for its own services in the cloud.

“They’ve got what we call the Netflix stack, a set of tools they put together that makes it easier to manage microservices, small elements of computer processes that run in what are called containers.”

Netflix built its own application containers, on top of an open-source platform, meaning that anyone could use and adapt the systems it had developed. However, that was only a starting point while TymeBank was pulling itself up by its own bootstraps.

“This is where we say, if you take a step back, this stuff is very cool, but it translates into an element of risk. From a risk point of view, rather than using that scaffolding, we said let’s take our microservices container, and get an animal like AWS to run it for us. So we’re effectively replacing the Netflix stack with AWS and its native services.

“Now our techies can just focus on the code inside our operations rather than build the heavy scaffolding we had to worry about. The documentation is so good on AWS, because they have real technical gurus who understand the systems, that it de-risks our services.”

Netflix wasn’t the only everyday consumer service that played its part on building TymeBank. It turns out that many of the global giants have made their systems and learnings available to anyone on the world. The bank turned to a product from none other than Facebook to help build its Web presence.

“When you look under the hood of our Internet banking product, the programming language is JavaScript, but Facebook has packed it into a framework for building their pages. They then open-sourced it, and called it React, which makes it easier to use it. Our Internet banking product is built using the Facebook React framework. In the exact same way, Netflix are also releasing frameworks to the Open Source community all the time.”

As TymeBank refines its services and migrates deeper and deeper into the Amazon cloud, it has also been able to cut costs dramatically.

“We found as we’ve grown and become more comfortable in that cloud and more skilled in the use of the cloud, we began consuming more native services, meaning they are designed to run in the cloud. That’s a really big deal for us. That’s when you see the benefits of the cloud ecosystem. One native service can trigger another, because they talk to each other well.

“This includes a set of services that help you manage your life and bills in the cloud. People forget about costs. Now we can tag a lot of our services in the AWS cloud to understand exactly what is driving cost points, and we are able to manage costs right down to the level of the techies.

“Traditionally, if you sign a contract with a big supplier, it gets filed away, and the techies don’t even know what is driving costs. By tagging services in the cloud, you’re giving cost knowledge to your techies, and it’s in their power to push it up and down. You give them the power to understand costs and manage them. That’s never been possible before.”

This partly explains why TymeBank is able to bring the monthly cost of having a bank account to exactly zero. It is only when one starts using its services that banking fees kick in.

However, the fact that a 174-year-old insurance company like Old Mutual and a 156-year-old like Standard Bank are also rapidly migrating to the AWS platform is a clear message that the cloud is not just for newcomers.

Both institutions began offering their services in the middle of the 18th century, when the concept of technology barely existed. Yet, the constant evolution and falling price of cutting-edge tech like cloud computing has meant they can not only survive, but even thrive, in the presence of young upstarts like TymeBank.