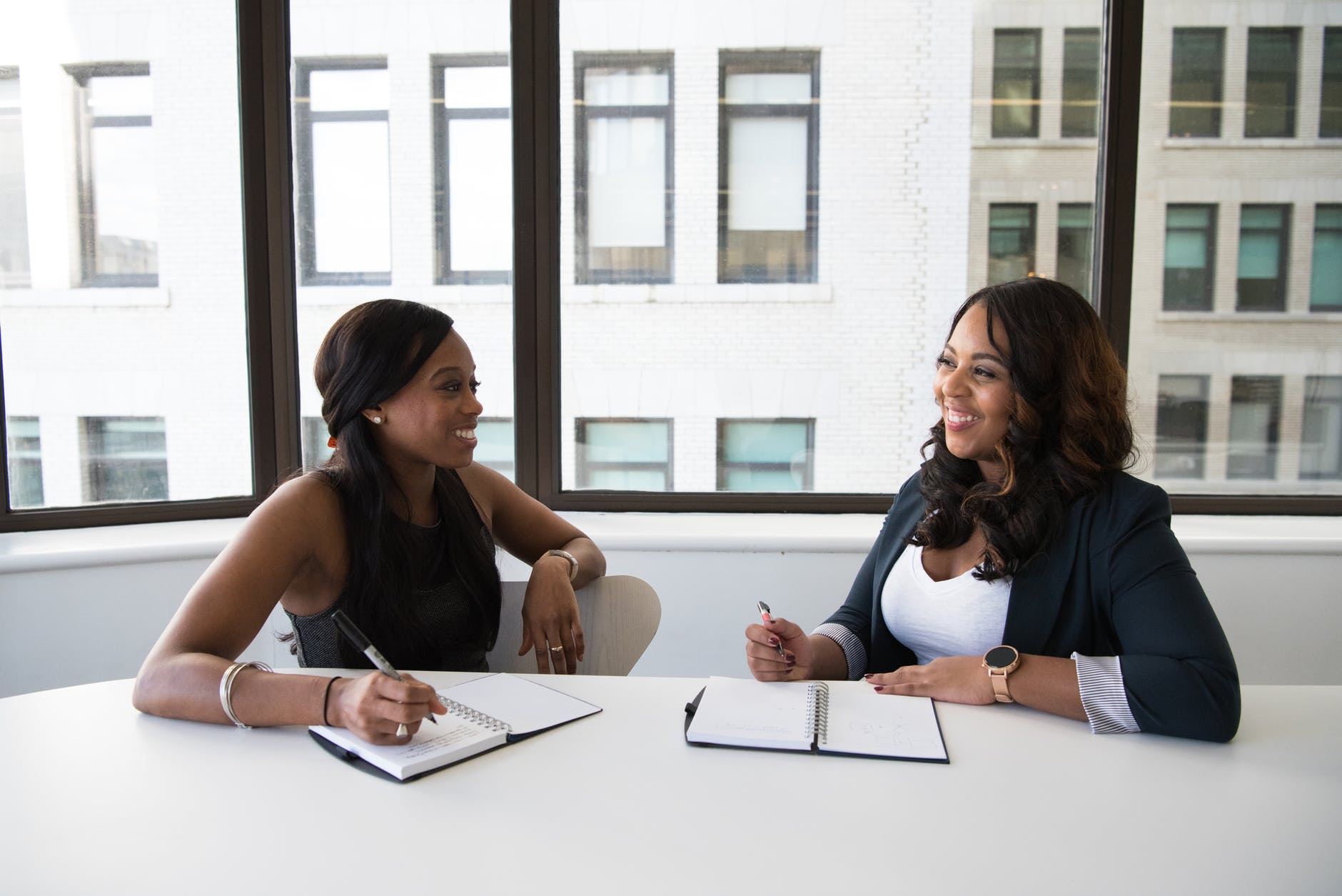 Dell Technologies has released its latest findings for its Women Entrepreneur Cities (WE Cities) Index, the only global, gender-specific study that looks at a city’s ability to foster the growth of women-owned businesses. Building on annual research since 2010, Dell ranks cities based on the impact of local policies, programs and characteristics in addition to national laws and customs to help improve support for women entrepreneurs and the overall economy. The study found an overall improvement for women looking to establish and build their own businesses but noted that there is still significant room for improvement.

“When we invest in women, we invest in the future. Communities prosper, economies thrive and the next generation leads with purpose,” said Karen Quintos, EVP and chief customer officer at Dell Technologies. “By arming city leaders and policymakers with actionable, data-driven research on the landscape for women entrepreneurs, we can collectively accelerate the success of women-owned businesses by removing financial, cultural and political barriers.”

Building on 10 years of research on women entrepreneurs, Dell Technologies partnered with IHS Markit to research and rank 50 cities on five important characteristics, including access to Capital, Technology, Talent, Culture and Markets. These pillars were organized into two groups: operating environment and enabling environment. The overall rating is based on 71 indicators, 45 of which have a gender-based component. Individual indicators were weighted based on four criteria: relevance, quality of underlying data, uniqueness in the index and gender component.

Even though it dropped slightly in rankings, Johannesburg’s position at 36 is more indicative of the increasing competition to attract women entrepreneurs. It ranks ahead of numerous international hubs and overtakes Nairobi, the only other African city in the top 50. Talent is one of Johannesburg’s strongest pillars. While the city ranked No.29 overall in 2019 for Talent, it was within the top 10 for women’s skill & experience overall.

In addition, more than a quarter of company boards in Johannesburg have women on them, a distinction shared with London, Sydney and Tel Aviv. Johannesburg also ranked 9th for the best market in terms of operating environment. From a city and national-level, policies for Culture, Technology and Markets have also been put in place to enable upward mobility for female entrepreneurs. These include:

“Johannesburg is a business powerhouse, both in Africa and across the world,” said Doug Woolley, Dell EMC SA’s general manager. “It’s also a giant melting-pot and is known for its cosmopolitan and progressive attitudes. These are some of the reasons why it is more attractive and welcoming to all entrepreneurs, including women. Its inclusion in the 2019 Women Entrepreneur Cities findings shows that significance, but it’s also a reminder that much more can be done. AT Dell Technologies, we’ll keep being part of that movement until Jozi is number one!”

Globally, lack of funding, high cost of living, low representation of women in leadership roles, and the lack of government-led policies that support women entrepreneurs were among the barriers cited. Yet all the cities produced positive change among their major indicators. It reveals momentum in the right direction. As women rise to take up more roles as entrepreneurs and leaders, those cities that can attract such talent will have the brightest futures of all.

The 2017 to 2019 WE Cities Index results highlight the successes and challenges that each city faces, and where cities can learn best practices from one another. These key learnings, if supported by local governments, can add up to big changes for women-owned businesses, globally.

Based on the findings and comparison between the 2017-2019 indices, Dell Technologies has developed a set of WE Cities Policy Recommendations focused on three areas, including: