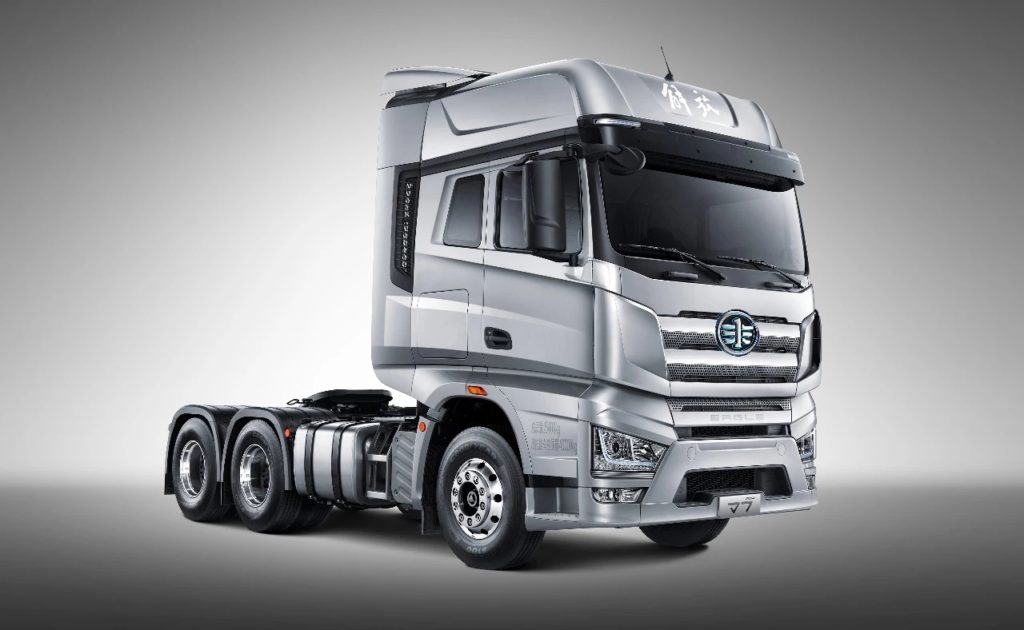 Plus, a leading provider of self-driving truck technology, has announced that China’s first intelligent truck, FAW J7+, has successfully passed the national certification test at the China Automotive Technology And Research Centre (CATARC).

The FAW J7+, powered by the self-driving technology of Plus, has met all key safety and performance metrics to start on-road operation. This is China’s first independent certification of an automated truck, marking an important milestone for the commercialisation of automated heavy-duty trucks in China.

The CATARC is the largest and one of the most advanced third-party automotive testing facilities and proving grounds in Asia. The facility team has deep expertise in automotive testing, vehicle forensic authentication, quality system certification and training, and more. The certification test that the FAW J7+ automated truck passed was based on China’s strict highway and transportation standards and rules.

“I’m proud of our team for achieving this significant milestone,” says Shawn Kerrigan, COO and co-founder, Plus. “As the result of years of intense technology development and collaboration with leading technology suppliers, Plus now has a best-in-class product that meets the stringent requirements of a commercial self-driving system.”

To facilitate its commercial deployment, Plus has established a tight ecosystem of partners to mass produce factory-built automated trucks. In 2018, Plus entered a strategic partnership with FAW Jiefang and joined its “Colombo Smart Transportation” program. A year later, Plus formed a joint venture with FAW to focus on the development of automated trucks.

The jointly developed FAW J7+ intelligent truck will start mass production in the first half year of 2021.