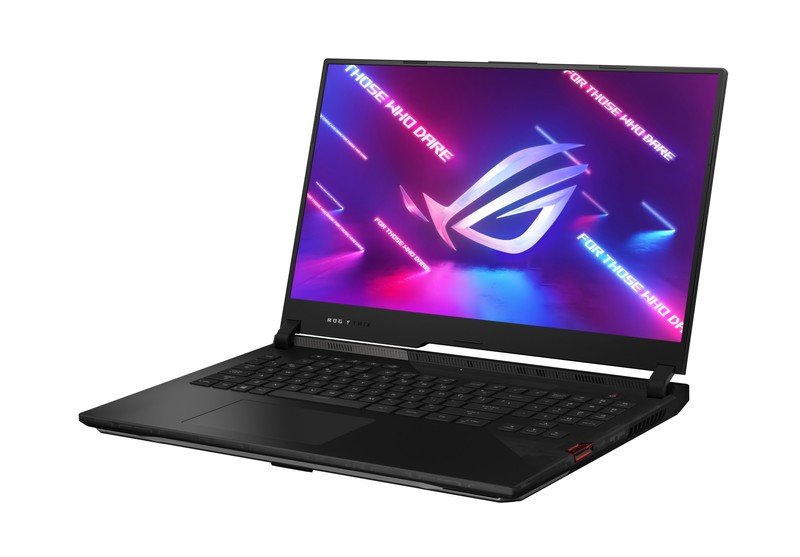 The following devices were launched at CES yesterday:

The Strix Scar 15 and 17 now have a cyberpunk-inspired design with specs aimed at esports enthusiasts. The diagonal size has decreased from the last generation by 7% on the Scar 15, thanks to the slimmer 4mm bezels on the device. The draw of this device is its screen: which is either WQHD 165Hz or FHD 360Hz panels – both with 3ms response time and adaptive sync. The computer’s top spec is the AMD Ryzen 9 5900HX processor with Nvidia RTX 3070 graphics. With this version, users can easily reach over 300 fps in games.

The new Strix G15 and G17 have a similar design language as the Scar’s cyberpunk colour scheme, but are also available in Original Black or Eclipse Gray. The G series laptops are aimed at casual gamers who want performance. That said, users can spec these laptops with either a FHD 300Hz panel or a higher resolution 165Hz WQHD one. The computer’s top-spec is also the AMD Ryzen 9 5900HX processor with Nvidia RTX 3070 graphics.

We’ve raved about Asus’s ZenBook Duo and now gamers get a chance to experience dual screens for themselves. This laptop is likely aimed at shoutcasters or live streamers, because its dual screens allow for content to be displayed in full on the main screen while other tools can sit on the lower second screen. Asus has also created custom touchscreen dials, which can help graphic artists mix colours, video editors scrub through video, and lighting designers get their lights to the exact brightness. The main screens come in two options: 4K 120Hz or FHD 300Hz – both up to 100% Adobe RGB.

eGPUs are known for being massive processing devices that give desktop performance to laptops. Now they can be a lot more portable than before. The ROG XG Mobile eGPU is 29mm thick and weighs a mere 1kg. It’s powered by a 280W built-in power adapter and is configured to run on 8 PCIe Gen3 lanes over Thunderbolt. While this eGPU is supposed to pair well with Asus machines, it will be suitable for any Thunderbolt 3 or 4 machine that needs power.

Previous Page2 of 2Next Page
Related Topics:CES 2021featured
Up Next