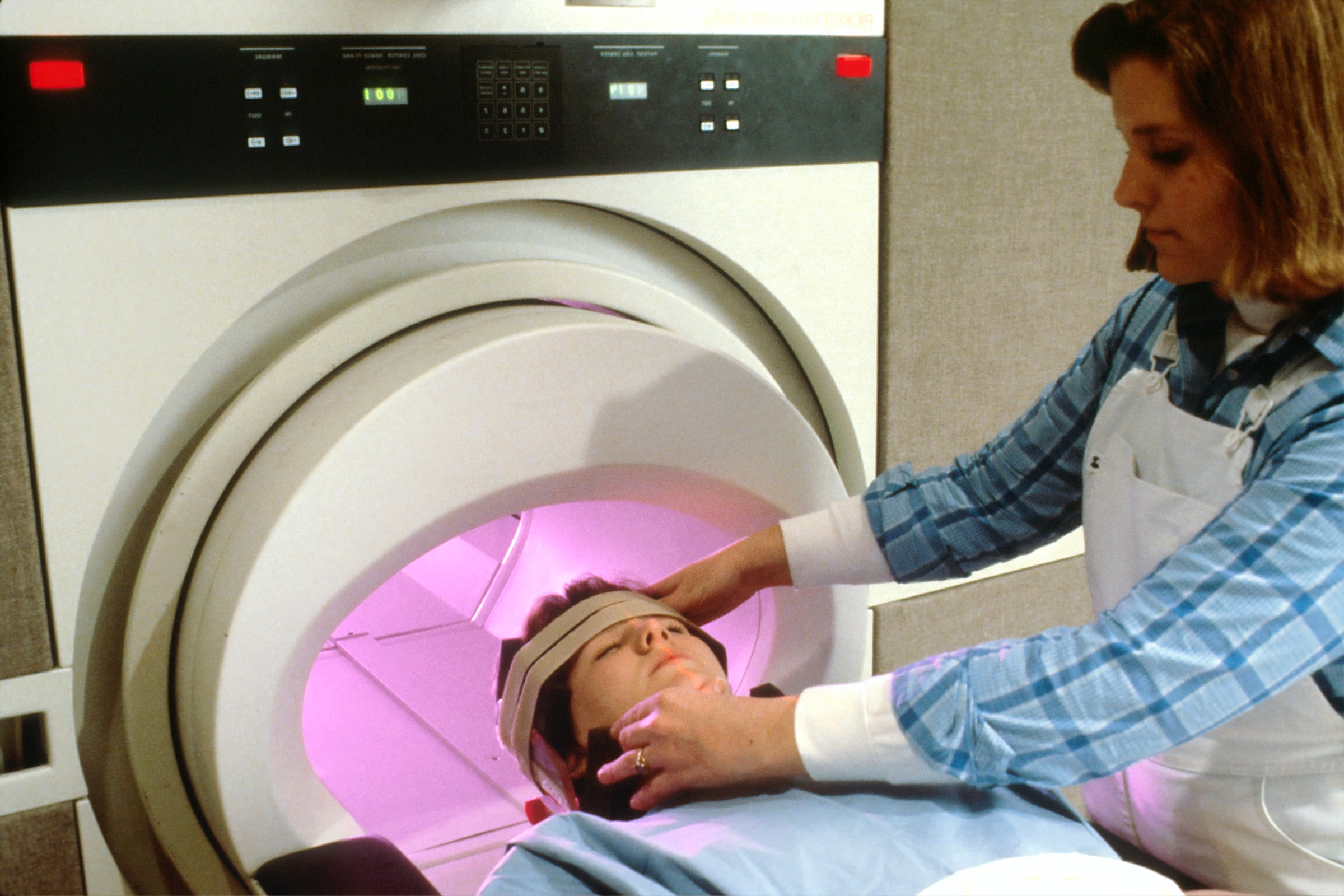 Researchers at the University of Turku have discovered the types of neural mechanisms form the basis for emotional responses to music. 102 research subjects listened to music that evokes emotions while their brain function was scanned with functional magnetic resonance imaging (fMRI). The study was carried out at the national PET (positron emission tomography) Centre.

The researchers used a machine learning algorithm to map which brain regions are activated when different music-induced emotions are separated from each other.

“Based on the activation of the auditory and motor cortex, we were able to accurately predict whether the research subject was listening to happy or sad music,” says postdoctoral researcher Vesa Putkinen. “The auditory cortex processes the acoustic elements of music, such as rhythm and melody. Activation of the motor cortex, then again, may be related to the fact that music inspires feelings of movement in the listeners even when they are listening to music while holding still in an MRI machine.”

The emotions evoked by films and music are partially based on the operation of different mechanisms in the brain, according to what the results suggest.

Putkinen says: “Films, for instance, activate the deeper parts of the brain that regulate emotions in real-life situations. Listening to music did not strongly activate these regions nor did their activation separate the music-induced emotions from each other. This may be due to the fact that films can more realistically copy the real-life events that evoke emotions and thus activate the innate emotion mechanisms. As for the music-induced emotions, they are based on the acoustic characteristics of music and coloured by cultural influences and personal history.”

Music-induced emotions have traditionally been studied through classical instrumental music.

“We wanted to use only instrumental music in this study as well, so that lyrics did not impact the emotions of the research subjects,” says Putkinen. “However, we included film music and songs by the guitar virtuoso Yngwie J. Malmsteen.”

A goal without a plan is a wish