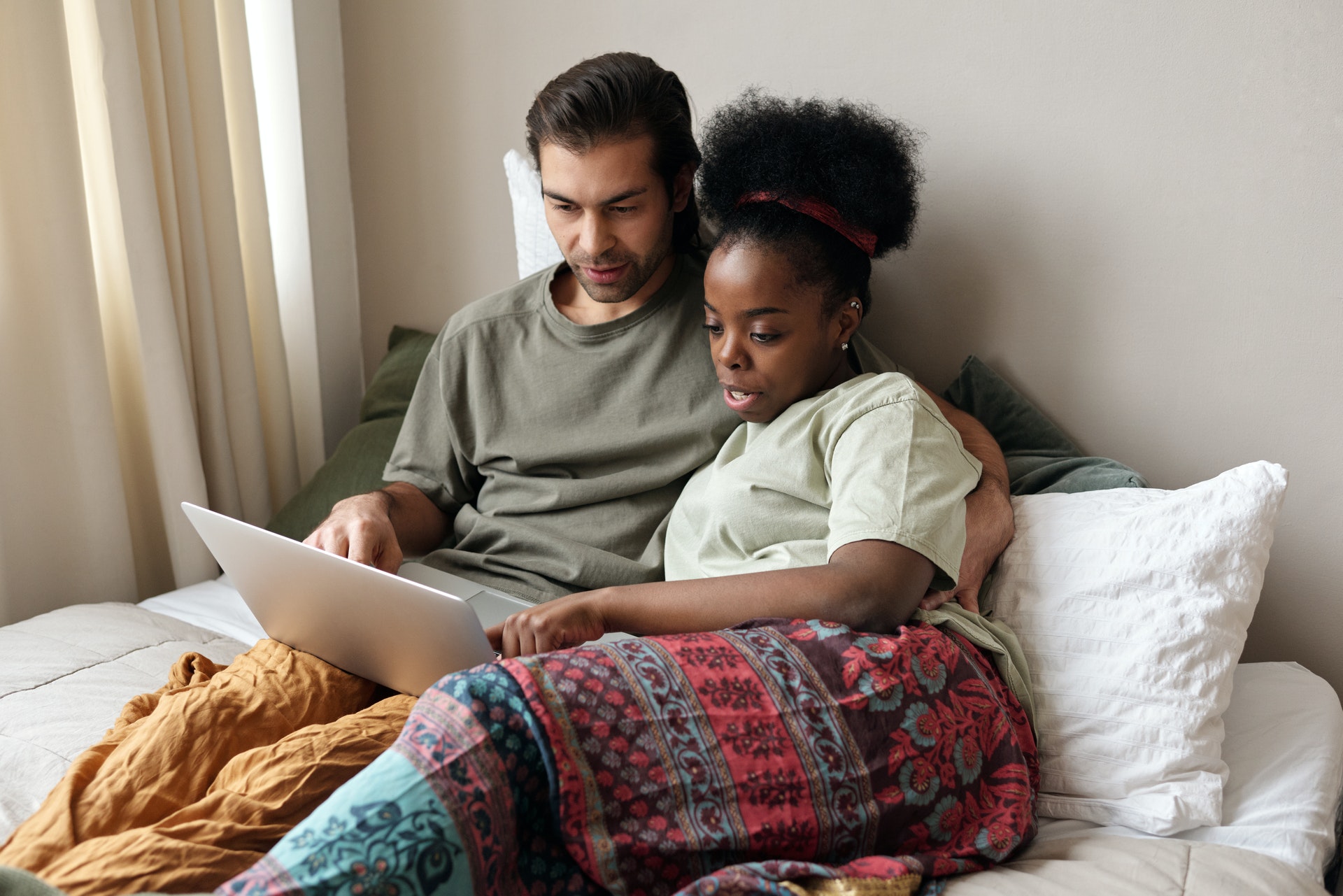 While moves to a more digital world have been obvious for some time now, on the back of Covid-19, few events have served to confirm this shift as clearly and definitively as the Black Friday weekend.

Mpho Sadiki, executive for card and payments acceptance at Nedbank, says that more than 60% growth in digital Black Friday transactions, versus a decline in traditional physical instore activity, offers clear evidence of a rapid shift from physical to digital consumption.

“Prior to Black Friday, Nedbank had already been experiencing stellar growth of around 100% in the use of contactless payments, both on a month-on-month and year-on-year basis during 2020,” he says. “While we acknowledge that much of this can be attributed to people’s fear of physical contact with payment devices due to the risk of Covid-19, we believe that after experiencing the convenience and safety of contactless payments, clients will continue to use contactless and digital as their preferred method of payment. “

He points out that similar growth has been evident in the use of payments by means of QR code scanning on mobile devices, with these types of transactions by Nedbank customers rising by around 30% year-on-year.

He says that the statistics around Black Friday, and what has now become Black November, fully support this shift to digital consumption and retail operations, particularly amongst small- and medium-sized merchants.

“Consumer spend by Nedbank clients across digital shopping channels has shown significantly higher growth levels than those of traditional (brick and mortar) channels,” he says, “which not only points to changing consumer behaviour in general due to the pandemic, but also that more South Africans used digital channels specifically to do their Black Friday shopping this year.”

While Nedbank’s payments data point to the possibility that the economic fallout of the pandemic may have resulted in slightly muted overall Black Friday retail activity (down 5% year-on-year), this was largely due to lower physical sales volumes and turnover figures. In contrast, total digital turnover (in terms of Nedbank processed payments) across all enterprises increased by 52% year-on-year. While large enterprise digital sales contributed 36% to this figure, they actually saw a drop of 9% in volume. SMEs enjoyed a 12% rise in volumes year-on-year, and digital turnover for this segment was up a staggering 173%.

Sadiki says that this significant disparity between the negative volume and turnover growth seen across physical outlets and the significant rise in digital sales, both in terms of volume and value, confirms that digital has now become the preferred way for the majority of South Africans to shop.

“The outstanding performance by SMEs over Black November is especially significant, because it demonstrates the effect that this shift towards digitised consumption can, and will, have in terms of levelling the retail playing field and creating an environment in which all merchants are able to compete fairly for a share of the market – which is obviously of great benefit for consumers as well.”

Sadiki emphasises that this digital retail evolution demonstrated by the outperformance of digital channels over physical during Black Friday, should come as no surprise. He says that it logically follows the steady growth in adoption of online and virtual payments that Nedbank has seen across South Africa’s retail landscape since the impact of Covid-19 and the national lockdown first began to be felt by businesses.

“Since March 2020, we have been witnessing significant acceleration in the number of clients, especially in the retail space, that have adopted or enhanced digital business models and payment systems, with year-on-year growth in ecommerce enablement among our business clients averaging around 60%, and spiking significantly since October as merchants have prepared for the Black Friday and festive season spike in digital transactions.”

The increase in online transactions and virtual payments has been evident across consumer age, gender and demographic groupings.

“The data from the past few weeks of retail activity tells us that what we have seen over November is not just a fear-driven rise in ‘remote’ shopping. So while Covid-19 and Black Friday may have been catalysts, the digital trend was already firmly in place, and will continue to build as digital consumption becomes even more entrenched as a day-to-day reality.”

Digital detox not the solution for mental health