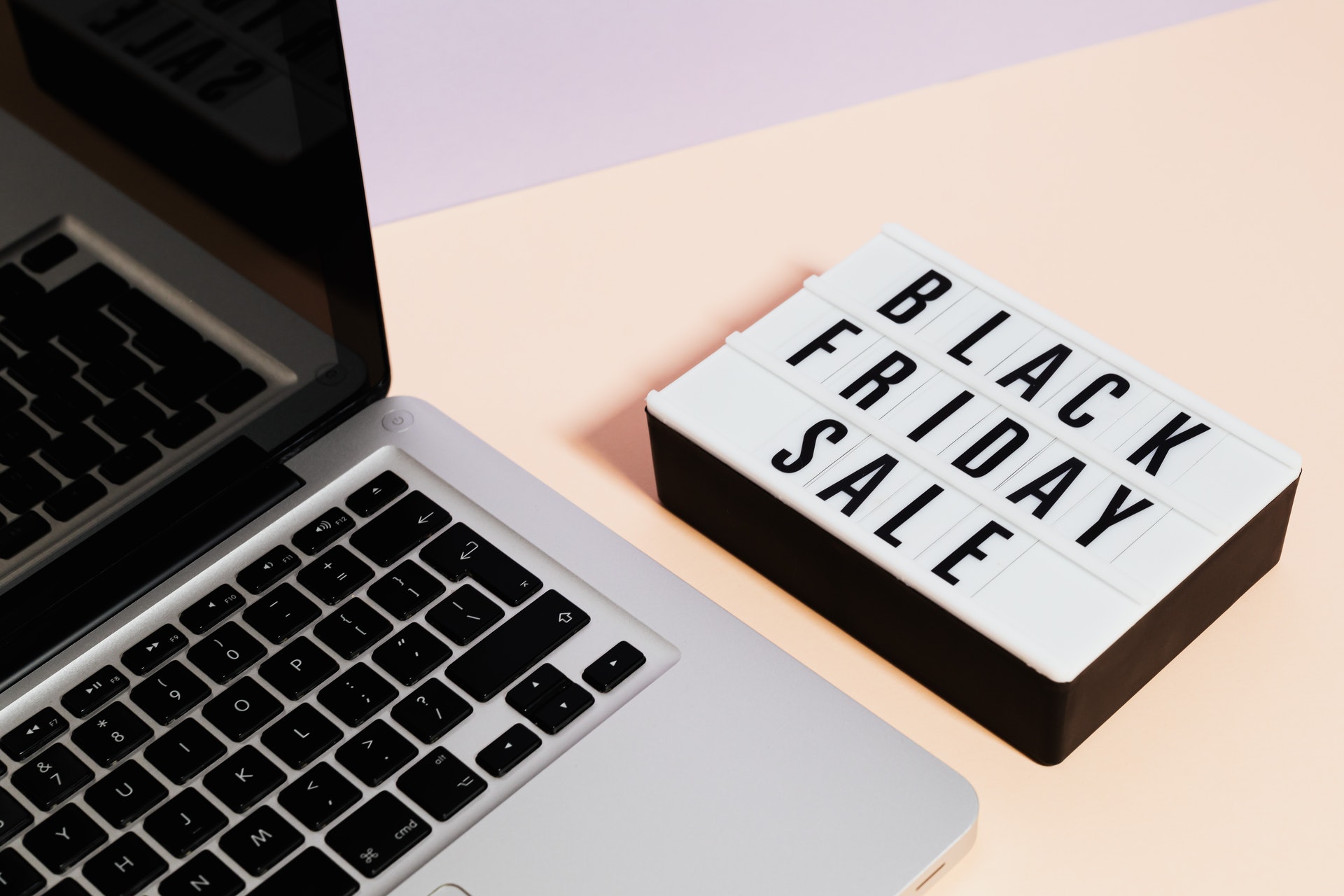 As consumers gear up for the best deals, retailers have been offering some impressive deals throughout this week to encourage social distancing and online buying. South Africans are acutely aware of the sharp discounts, but many are looking at the discount percentage instead of the final discounted price.

If you’re buying any of the following items, don’t forget to take these documents with you:

TVs are notorious for being “discounted” despite being several generations old. Thankfully, Makro and Game have proven to provide some of the most honest TV discounts on the latest technology. Most notably, the latest LG Nano Cell TVs are heavily discounted, despite being 2020 models:

Samsung, Huawei, and Hisense are offering some of the most competitive deals this Black Friday, with moderate discounts on their entry-level devices.

Telkom is offering some sweet 24-month contract bundles, which include a smartwatch for the respective brands. These include Samsung Galaxy Watch Actives with Samsung devices, and the Huawei Watch Fit with Huawei Devices. These deals run from now until 4 December. Orders can be made via online channels, call centres, or in-store. In-store times have been extended today (27 November) and Monday (30 November) to 8 am until 8 pm to accommodate more customers.

Vodacom doubles down on Oppo devices

The Vodacom Shop and Vodaworld are offering Oppo devices for a discounted price this Black Friday until Monday, 30 November. The following deals are on 24-month contract deals, with their old prices quoted:

According to Picodi.com, South Africans spend R2,203 on average (with men spending around R1,000 more than women).

Deals on laptops have been relatively sparse, with some hidden gems among the online stores below:

Getting a good deal on a gaming system is tricky this year. Not every console is getting a fair discount treatment (looking at you Xbox One S) but some retailers have good deals on buying in bulk.

No deals on the Xbox One S

Many major retailers are inflating the price of the last generation Xbox One S to an original price of R7 000, discounting it to R5 700. For perspective, the next-generation Xbox Series S costs R7 000 so this “before” price inflation is thinly veiled. On Black Friday two years ago, Gadget reported one could pick up the same Xbox One S with a 3-month Xbox Live subscription for R3 500, down from an original price of R5 400. This isn’t the Black Friday for the Xbox One S.

Nintendo is not known for discounting its items, and it has its reasons. However, it has one significant deal for those needing two Switch consoles: a sweet R1000 off, dropping the price from R10 000 to R9 000. Users can select their own colour combinations for the bundle deal from Nintendo South Africa’s website.

PC gamers are in luck

Steam is having its annual Autumn Sale event, and players can get up to 90% off on AAA games. Read about it in this Gadget article.

Xiaomi has shown off some good Black Friday discounts on their already affordable household technology. Some of the most convenient products, tried and trusted by Gadget, are:

Showmax is having a 50% off deal on buying 6 months of Showmax Standard. This deal gives a user 6 months of streaming for the price of 3 months. Click here to redeem the deal.

Please note: Online retailers may change the price of items based on demand. Prices noted in this article were correct at time of writing, and every effort will be made to update the prices should retailers change prices throughout Black Friday.