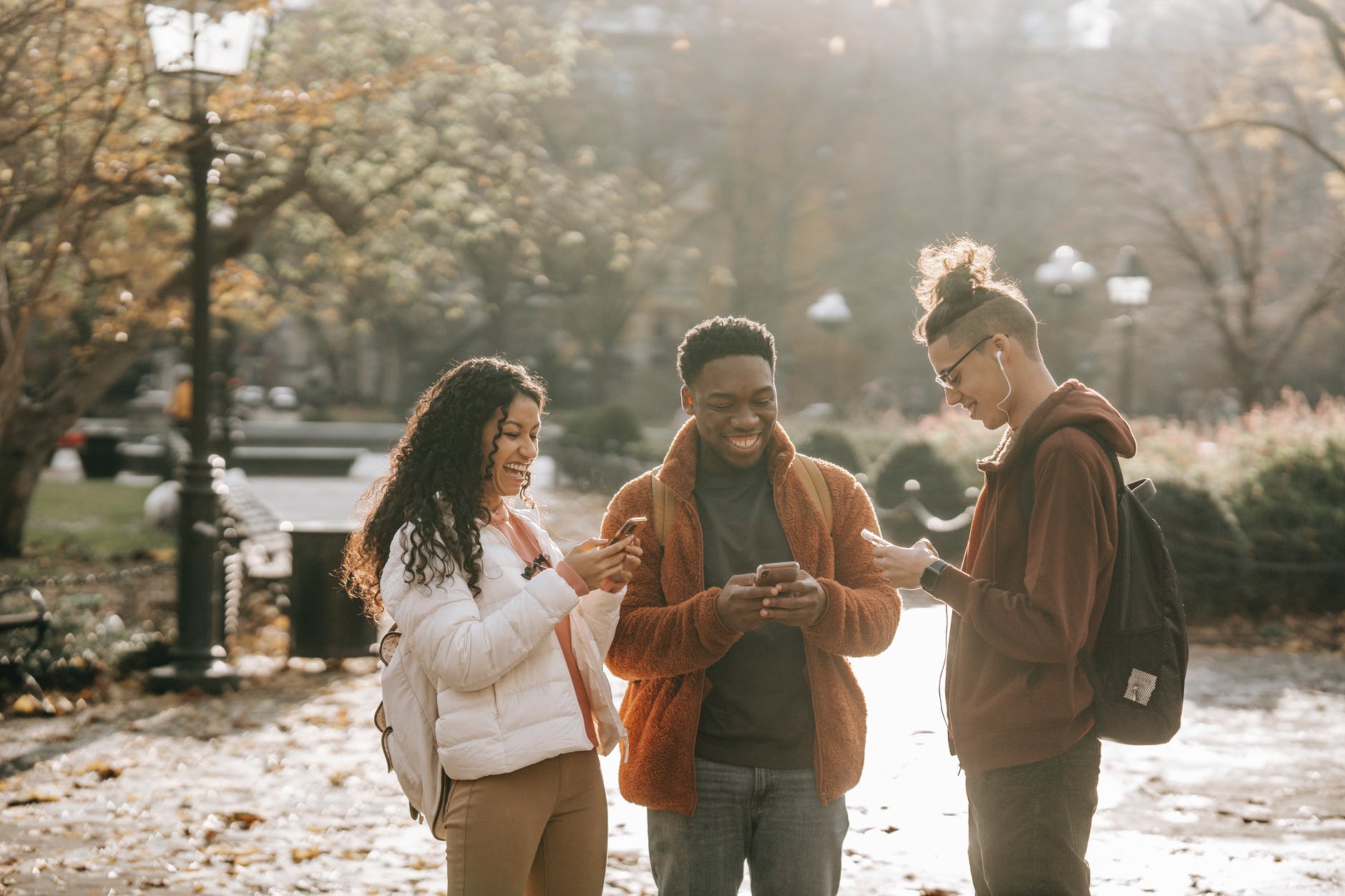 Q: How safe is it to download apps from websites instead of app stores?

A: With more Android devices deviating from the Google Play Store, downloading apps via a web browser becomes very attractive.

The first set of devices that comes to mind is Huawei, but many Android devices, like Amazon’s Fire tablets, also don’t come with Google Play Services installed, so the audience for apps from third-party platforms is growing.

There are many bad players out there in the market, so knowing where to look is the most important aspect of this. Huawei has selected platforms like APK pure, which it deems safe for third-party apps that aren’t available via the Huawei App Gallery. For more peace of mind, it also scans the apps for malicious code before installing them.

Some app developers distribute installation files directly, so this is first prize when doing a third-party install. These include WhatsApp, Telegram, and Signal.

Keeping these apps updated is important so, once in a while, search for the app again, either via the App Gallery if on Huawei, or via the app’s website, and install the latest version for bug fixes, security improvements, and new features. Always use anti-malware software on your device if downloading from third-party sites, for extra insurance.