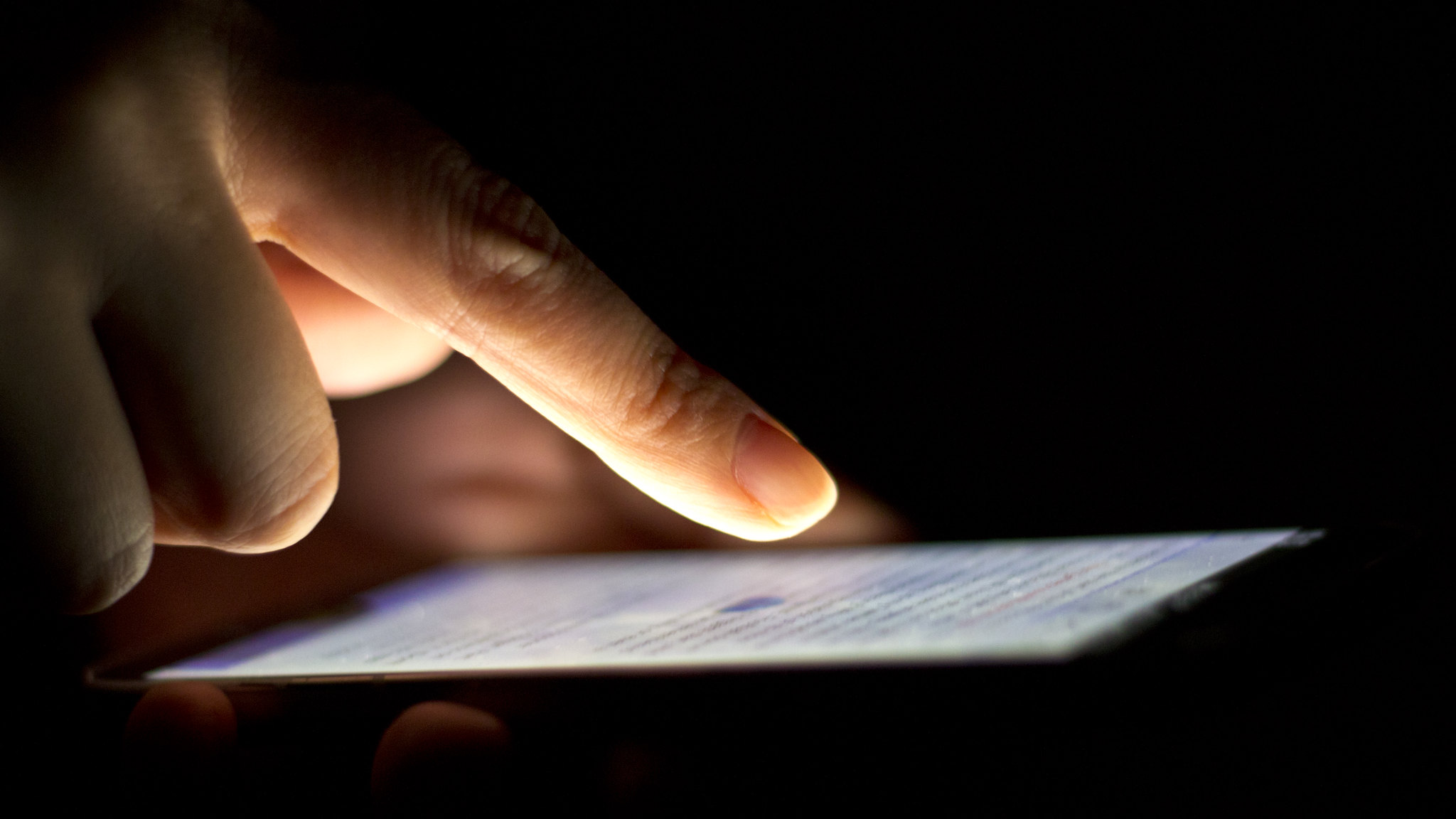 Trace Mobile has launched a SIM card ordering and self-RICA system that takes users less than two minutes to complete via the Trace app.

The app lets users RICA their SIM card in three steps, using an ID and profile facial recognition system to process the application. Trace Mobile also makes it easier to order a SIM, RICA it and collect it instantly at more than 600 Clicks stores countrywide. The user’s selfie, ID number, surname and address are verified against each other, using optical character recognition technologies which comply with the POPI and RICA acts to protect the subscribers’ personal information.

Stockists: Download the app for Android here and for iOS here.

Smartphones can now act as advanced ID fingerprint scanners in South Africa, thanks to WhoYou.

The app allows you to verify who you’re dealing with by just taking a photo of the person’s two thumbprints. In seconds, WhoYou will compare the photographed thumbprints against the National Population Register (NPR), maintained by the Department of Home Affairs, and return a confirmation of the person’s ID details as well as their photo.

Until now, only South African banks and telecommunications companies have had the ability to verify people’s identities against the NPR — and even this has depended on the use of traditional fingerprint scanners.

Although the app is easily installed, users of the app have to register themselves, which involves scanning the left and right fingers and thumbs. This is easier said than done and, after trying numerous times, I eventually gave up. This comes after the once-off R4 enrolment fee.

The app is expected to play a significant role in curbing identity fraud for a range of scenarios — from retailers dealing with account openings to insurers handling claims processing, and authentication for debit orders from customer accounts. The app can also help individuals verify the identity of suppliers working at their homes or businesses.

WhoYou is fully compliant with the South Africa’s Protection of Personal Information (Popi) Act. However, the subjects of identity verification have to first give consent and accept the terms and conditions in-app before allowing their fingerprints to be photographed.

Businesses can either use the WhoYou smartphone app or they can use their existing fingerprint scanners with the WhoYou Windows app. The WhoYou computer app works on desktops or laptops.

Expect to pay: A free download with an enrolment fee of R4 for individuals. Individual users will then pay a R4 fee per transaction or verification, while a volume-based fee or licence model will be aimed at businesses.

FNB has expanded the nav» functionality on the FNB App by allowing customers to set and track their savings, health and fitness goals.

The new functionality is a continuation of the nav» journey which began in 2016 when FNB introduced nav» Home, followed by nav» Car and, more recently, nav» Money.

The process has been designed to calculate how much a customer needs to save for a goal, recommend a personalised savings solution and include the ability to track progress.

The bank’s goal-based solution offers customers the option of 10 main savings goals categories, including: education, emergencies, travel, save to start a business as well as health and wellness – with over 50 different sub categories. Customers also have an option to create and name their own goal.

The nav» Wellness feature requires users to complete a questionnaire to get insights into their wellness score before setting goals to improve their score. There is also a feature that allows them to order prescription medicine from their nearest Dis-Chem pharmacy from within the FNB App, and be notified when it is ready for collection. The bank has also negotiated discounts with a number of health and wellness partners and has set  up monthly deals with the following:

biNu has announced that its Moya Messenger and content app is now being used by more than one million people in South Africa every month, with 650 000 people using it every day.

The key differentiator between Moya, WhatsApp and other messaging platforms is that no data costs are incurred by users to send and receive 1-to-1 or group messages – and visit a range of #datafree websites and apps.

For enterprises looking for new  ways to engage with mass-market mobile users in South Africa, Moya includes the “Discover” feature, where people engage with #datafree digital content and services.

Platform: Android with an iOS version coming out soon

Spotify Premium is giving users who are new to the Premium package more time to use its features, offering the first 3 months for free.

The offer is based on always-on/not limited time, and will roll out across Spotify Premium plans globally.

“Music and podcasts play an important role in people’s lives so we wanted to give users the first 3 months for free to fully enjoy everything that Spotify Premium has to offer,” says Spotify Chief Premium Business, Officer Alex Norström. “We know it takes time to fully experience all of the features available with Premium, so we’re giving people the time that they need to fall in love with Premium’s listening experience and on-demand access to more than 50 million tracks, billions of playlists and 450 000 podcast titles for free.”

Expect to pay: Free to download and use for the first three months

Related Topics:AppDatefeaturedSean Bacher
Up Next

Why digital technology will transform Africa