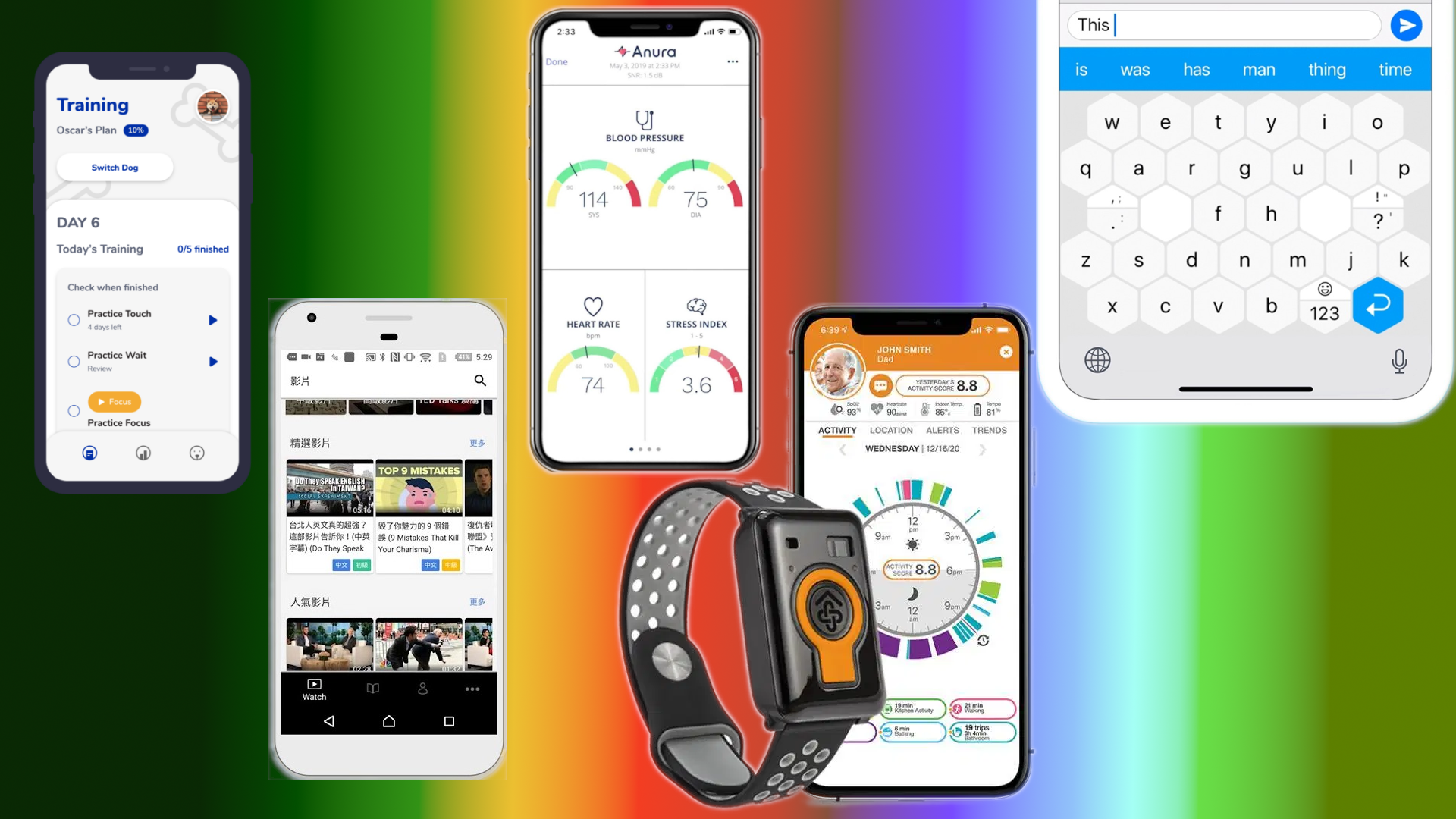 All were launched or showcased during the first virtual edition of the Consumer Electronics Show (CES) last week. This, apparently, is what the world needs now:

Sniffy Labs co-founder and president Howard Shyng says the app is programmed to create training plans tailored to each dog owner’s needs and to teach users proven methods to train dogs. It is backed by certified dog trainers and behaviourists.

The app’s training is based on setting a dog up for success while using positive-reinforcement and non-punishment-based training methods.

Customised training plans are offered. These help users set their training goals, such as obedience, agility, and behaviour correction, based on their needs and the dog’s condition. It also provides a daily routine that the owner and dog have to complete. The app adjusts the routine based on input regarding your dog’s performance in daily training sessions.

For those with more than one dog, Sniffy allows users to create multiple dog profiles, each with customised training plans.

Professional video tutorials are on tap to get dogs trained. Progress can be synchronised to additional smartphones so friends can bring them treats when they progress.

Expect to pay: A free trial is offered.

Stockists: Visit Sniffy Labs here to get your doggo on their best behaviour.

Using a honeycomb keyboard layout, TypeWise claims to reduce typos by up to 80% and, due to the larger keys, increase typing accuracy. It promises that AI-driven autocorrect functionality increases typing speeds.

Many of the keys are multifunctional. For instance, should one hold down the ‘123’ key, numeric keys are shown. Holding down the same button and swiping up reveals a range of emojis.

The more TypeWise is used, the smarter it becomes, as it uses common phrases to build sentences from words in its dictionary. Much like predictive text, one taps out the first word, after which various others become available.

TypeWise takes some getting used to. However it offers tutorials and, should users get tired of it, they can switch back to their original, albeit less smart keyboard.

According to TypeWise, there were more than 500,000 downloads and over 130,000 active users in the first year of launch.

Expect to pay: A free download but some word suggestions are only available on the pro version.

Click below to read on about the best apps of CES 2021.

Previous Page1 of 5Next Page
Related Topics:AppDateCES 2021featured
Up Next

Phishing and fraud to the fore in 2021