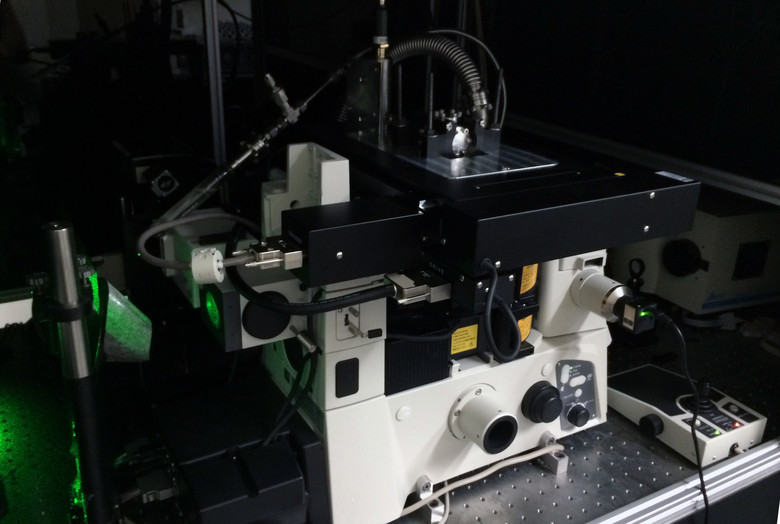 South Africa’s manufacturing sector is under enormous pressure, contracting by 8.8% quarter-on-quarter in the first quarter of 2019, according to Stats SA. This poor performance from the manufacturing sector was one of the main contributors towards the country’s GDP shrinking by 3.2% for the quarter. Against this backdrop, it has become more critical for local manufacturers to look at ways to improve efficiencies and productivity.

As manufacturers around the world embrace Fourth Industrial Revolution technologies such as advanced robotics, the Industrial Internet of Things (IIoT), 3D printing and artificial intelligence (AI), the local industry needs to look at how it will remain relevant and competitive. One of the major opportunities lies in smart automation solutions like robots, robotic process automation and AI.

At IFS, we predict that more than half of the world’s manufacturing companies will use some form of AI by the end of 2021. AI is poised to change how the supply chain works, giving the leading organisations a significant competitive edge. We are seeing organisations around the world taking a pragmatic, realistic view on AI, hitting the ground running with targeted, project-based AI solutions.

The problem is that not many manufacturers understand what the term AI really means. Some see AI as a costly, overarching system. And although it isn’t, the assumed complexity and cost has frightened off many South African manufacturers, many of which are bogged down with vast legacy systems and barely enough IT budget to keep the lights on. Yet the reality is that AI can be deployed in small, iterative projects with a proven path to return on investment.

AI technologies demonstrate many behaviours associated with human intelligence, such as planning, learning, reasoning and problem solving. Essentially AI gives us the ability to move beyond our natural limits and make sense of the vast amounts of data that are being continuously generated.

‘AI’ is made up of a slew of connected technologies – machine learning, automation, analytics, facial recognition and natural language processing. Each of these has its own use cases and benefits and the potential to eliminate mundane tasks. One thing these technologies have in common is their ability to achieve speed and accuracy beyond what any human being is capable of, and together, they demonstrate many behaviours associated with human intelligence, such as planning, learning, reasoning and problem solving.

One example would be LG, who is operating smart factories that employ Azure Machine Learning to pinpoint and predict defects in their equipment before any problems occur. In this way, predictive maintenance is enabled, which in turn eliminates unexpected delays, the cost of which can run into hundreds of thousands of rands.

One weapon in the arsenal

However, AI can’t simply be implemented. Before embarking on any AI journey, the business needs to identify a problem and decide whether AI is the technology to help them solve it. Businesses shouldn’t feel pressured by the fact that they perceive AI as being mainstream. The best approach to AI is a holistic one, that takes into account the business, industry and strategy Manufacturers need to consider the impact across all areas of the organisation, including HR, operations and so on, and think too about the timing of the proposed changes, not only the technology itself.

AI should only be one weapon in the arsenal used to address and solve real business problems. Ultimately, in the manufacturing sector, the goal is to take away the onerous and mundane tasks that can easily be accomplished by machines, and free up human resources to focus on core business objectives. It isn’t about cutting jobs, but increasing productivity, and getting humans and machines to work in unison.