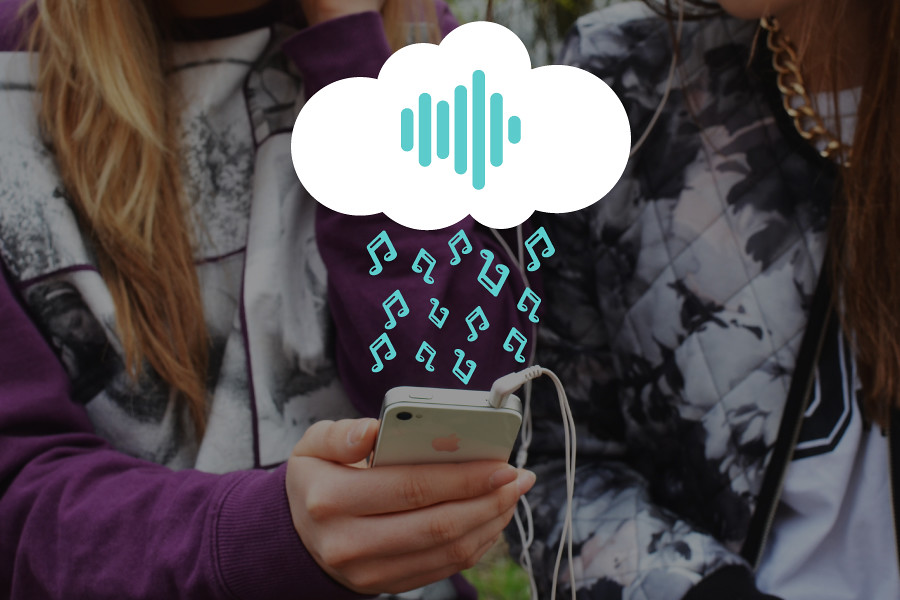 Last week marked the end of the beginning of the streaming music revolution. Apple announced the closing of iTunes, the 18-year-old platform that helped shift the music industry from physical to digital. At its height, in 2014, close to a billion people were using it.

However, the business model was still based on traditional ownership of music. Users either converted their physical music into digital tracks, or bought songs from iTunes. Apple founder Steve Jobs said back in 2003, when the iPod music player was launched, that consumers “don’t want to rent their music… They don’t want subscriptions”.

History proved him spectacularly wrong, and when streaming subscriptions services like Spotify and Pandora began taking off, even as iTunes hit the 800-million user mark, the company launched Apple Music in a dramatic acknowledgment that subscriptions were the future. It was also an admission that iTunes, which had also become a download service for movies and TV shows, had become top-heavy and frustrating to use.

Apple’s late arrival in the streaming world has cost it: In January this year, Apple Music reached 50-million subscribers – exactly half the number paying monthly subs to Spotify.

Spotify took South African music by storm when it launched here in March 2018, thanks to close collaboration with local artists.  It has a dedicated South African team that creates playlists for South Africans, in genres that appeal to local audiences. It also has a local ad sales team, and achieved early success with automotive brands like BMW and Mini using the platform extensively.

The company does not break down user statistics by country but, says Claudius Boller, managing director for Middle East and Africa, uptake exceeded all expectations.

“It’s been an amazing year,” he told Business Times. “Engagement in South Africa has crossed the world average. Users are extremely active, lean forward, and engage with playlists on a daily basis. We are not running many campaigns to move people from our free service to the Premium offering, but people do it right away.

“The metric we look at is how often and how long people use Spotify on average per day, and we have already seen those on premium subscriptions using Spotify much more than Facebook per day.”

The South African audience has another key differentiator, says Boller: “The market is extremely loyal. We know other music services have been in the market for many years. But when people make up their minds to try Spotify, they fall in love with it and continue to use it. The drop-off rate of people using our service is one of the lowest of all the markets in which Spotify operates.”

One of the secrets of Spotify’s success is the close relationship it builds with what it calls “the creative community” – both artists and labels.

“They are extra engaged, because of the data they are able to get. We give them a huge amount of data in a way that is very easy to digest. Through Spotify for Artists, they can see in real time how many listeners they have, their demographics, where they are listening, and where their audience is growing. If Jeremy Loops is doing very well in Australia, he can adjust where to promote his music and how to plan his touring schedule.

“We also use that data to work more closely with the creative community. We bring artists, labels and managers together for educational events so that they can get to know how to use the data. We give them practical advice, for example that they should release music on the same day on all platforms, including radio and streaming services, to maximise monetisation.”

Music entrepreneur Siya Metane agrees that audience data is one of the greatest benefits of streaming music. Better known as Slikour, founding member of the legendary hip hop group Skwatta Kamp, he now runs SlikourOnLife, an online urban music site and community with well over a million regular users. Understanding user trends has been at the heart of the growth of the platform, and he believes Spotify and its competitors add yet another dimension.

“The analytics that the streaming platforms provide give artists more insight of where their music is being consumed,” he says. “It is therefore giving the artists and their managers insight on where to invest nationally or globally. Such information has not been readily available to artists and managers before. Historically, everything was based on the physical purchase of a copy in a region – most of the time locally.”

But there is a downside, he says: “The cost of the streaming sacrifice is losing a whole R100 per album to a streaming company that pays you based on their pro rata plays on their service. Therefore only a few people can benefit. But streaming has definitely shifted the business from music alone to everything else music can influence.”

Both Vodacom and MTN have recognised the potential of streaming music to add value to their services, which are becoming increasingly commoditised. MTN late last year bought the local music streaming service Simfy Africa, and Vodacom in April this year launched its own streaming music service, called My Muze. The latter invites aspiring musicians to upload their music, with the possibility of being discovered and signed to a music label.

“The music industry has changed rapidly in recent times in that everything now lives digitally,” says Rehana Hassim, portfolio manager for music at Vodacom. “We also hope to attract new young consumers, to whom music remains one of the biggest passion points, providing various ways to engage with and consume the music they love.”