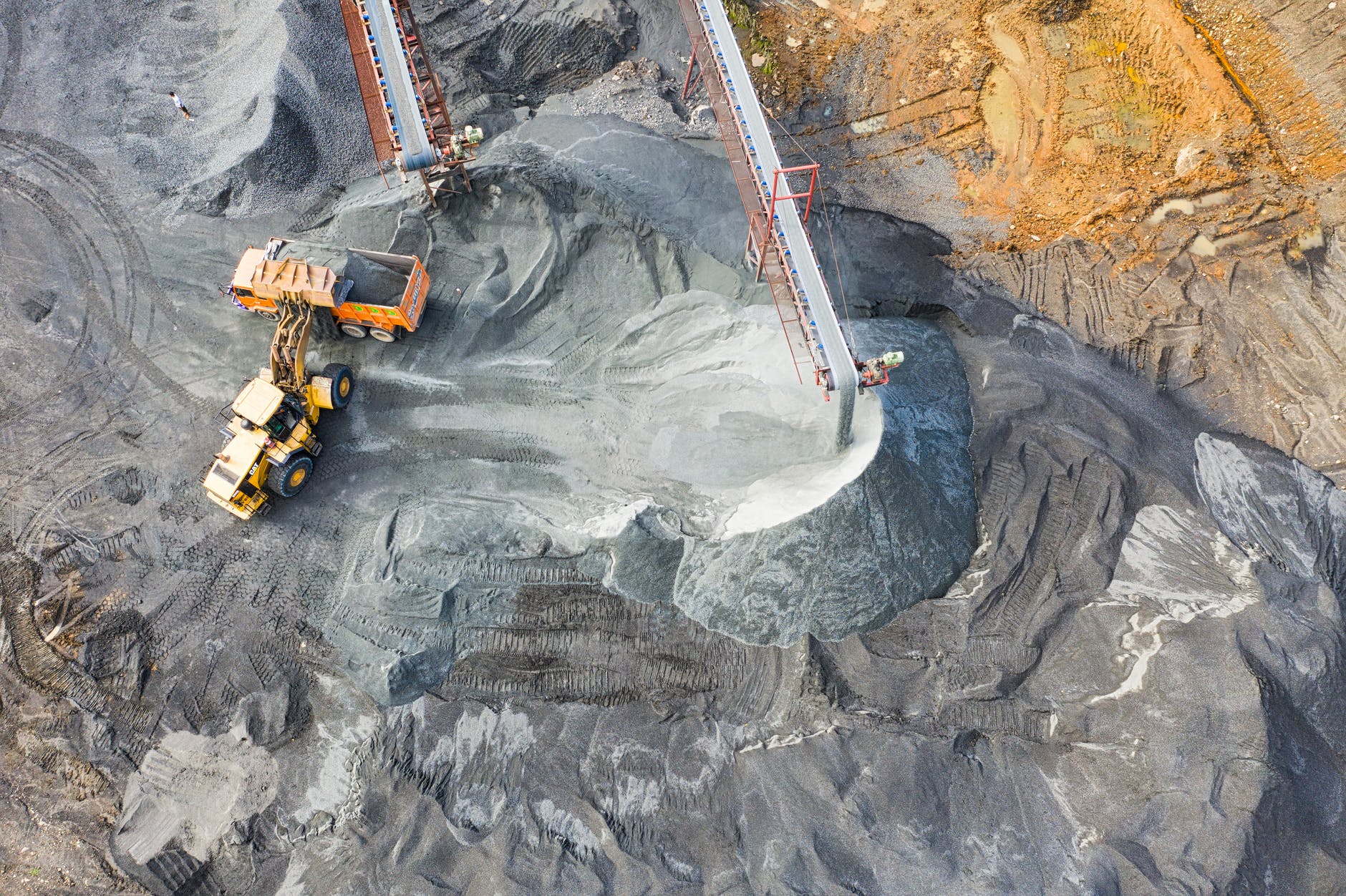 Africa is well-endowed with Critical Raw Materials (CRM) which are of essential importance for not only the energy transition but also the electric vehicle (EV) market and other tech-related industries. These CRMs present in Africa include, among others, platinum-group metals (PGM) as well as rare-earth elements (REE). REEs are becoming increasingly sought after on a global scale as they are crucial in the manufacturing of components in renewable technologies, EVs as well as superconductors. REEs have been in short-supply for some time now with supply expected to be even more tight since Russia’s invasion of Ukraine and the subsequent embargo of the Western world on Russia’s commodities.

The continent is home to several REE deposits, especially in Eastern and Southern African countries such as Burundi, Kenya, Madagascar, Malawi, Mozambique, South Africa, Tanzania, Zambia, and Zimbabwe. However, despite this great opportunity, Africa has not yet progressed beyond the stage of potential assessment. Ongoing mining activities are limited to Burundi (Gakara Rare Earth Project), with the Steenkampskraal deposits in South Africa having nearly completed the construction of necessary infrastructure and expects the start of operations soon. Other notable projects at different stages in Africa include Angola (Longonjo), Namibia (Lofdal), Madagascar (Tatalus), Malawi (Kangankunde) Mozambique (Xiluvo), South Africa (Glenover and Phalaborwa), Tanzania (Ngualla) and Uganda (Makuutu). While the potential for REE extraction in Africa is high, the development of these projects is hindered by high costs, the need for investment, as well as lacking policies and regulations, and environmental and social aspects that need to be considered. African governments need to subsidise the mining of REEs to enable the markets to compete globally, especially with China.

The mine contains all fifteen (15) rare earths, most notably it contains those Rare Earth Oxides (REO) required in the manufacturing of Wind and EVs technologies. The resource includes 15,630 tons of neodymium, 4,459 tons of praseodymium, 867 tons of dysprosium, and 182 tons of terbium with a combined grade of 3.49%, which is higher than the average total rare earth grade of between 1-3% found in most other in-situ grade deposits. The REO economic value is displayed in the below graph (Figure 2).

In most cases, as it is with the Steenkampskraal deposits, the processing stage ends after beneficiating the REOs. The actual problem remains in the absence of a robust and fully integrated value chain with sufficient capacity to turn the REE ore into valuable end-products such as solar PV panels, wind turbines, or EV engines. This vertical integration is not only limited to the actual mining and primary beneficiation of REEs but also needs to encompass the separation and purification of the individual REO and further refining to meet the specific downstream applications. China is the only country that has achieved this vertical integration and therefore holds control of the market. While it may be difficult for South Africa, and even more so for other sub-Saharan African countries, to set up an entire value chain, it is possible for the nations to integrate parts of the value chain within the African borders, especially given the trade agreements in place between the African nations.

REE mining is characterised by potentially severe environmental impacts, especially if the extraction and downstream refining produces radioactive waste. This is where in-depth, detailed, and articulate legislation, policies, and regulations need to come into play, as well as proper waste disposal plans. Alternatives include recycling of REEs obtained from e-waste, improvements to the economics of processing existing sources as well as identification of new uses for co- or by-products such as RE substitution. Africa is often the target of e-waste from the developed world, hidden under the label of ‘donations’. By setting up proper recycling facilities capable of extracting not only REEs but also other abundant precious metals (Ag, Au, Pd, Pt, etc.), the region could considerably benefit from the economic opportunity while simultaneously limiting environmental and social harm.

In summary, Africa has the opportunity to become a major supplier of high-grade REEs to the rest of the world. Through onsite beneficiation, floatation, and subsequent hydrometallurgical processes at the mines, refined metal REOs can be supplied to one central facility in an industrially developed location with further downstream production possibilities as well as export opportunities. This requires collaboration between African mining companies, support from the government, waste storage and treatment facilities, the creation of tax incentives to attract the private sector as well as international export trade agreements and off-taker markets. The opportunity for Africa is there, it just needs to be taken advantage of.

Continue Reading
You may also like...
Related Topics:africa, featured