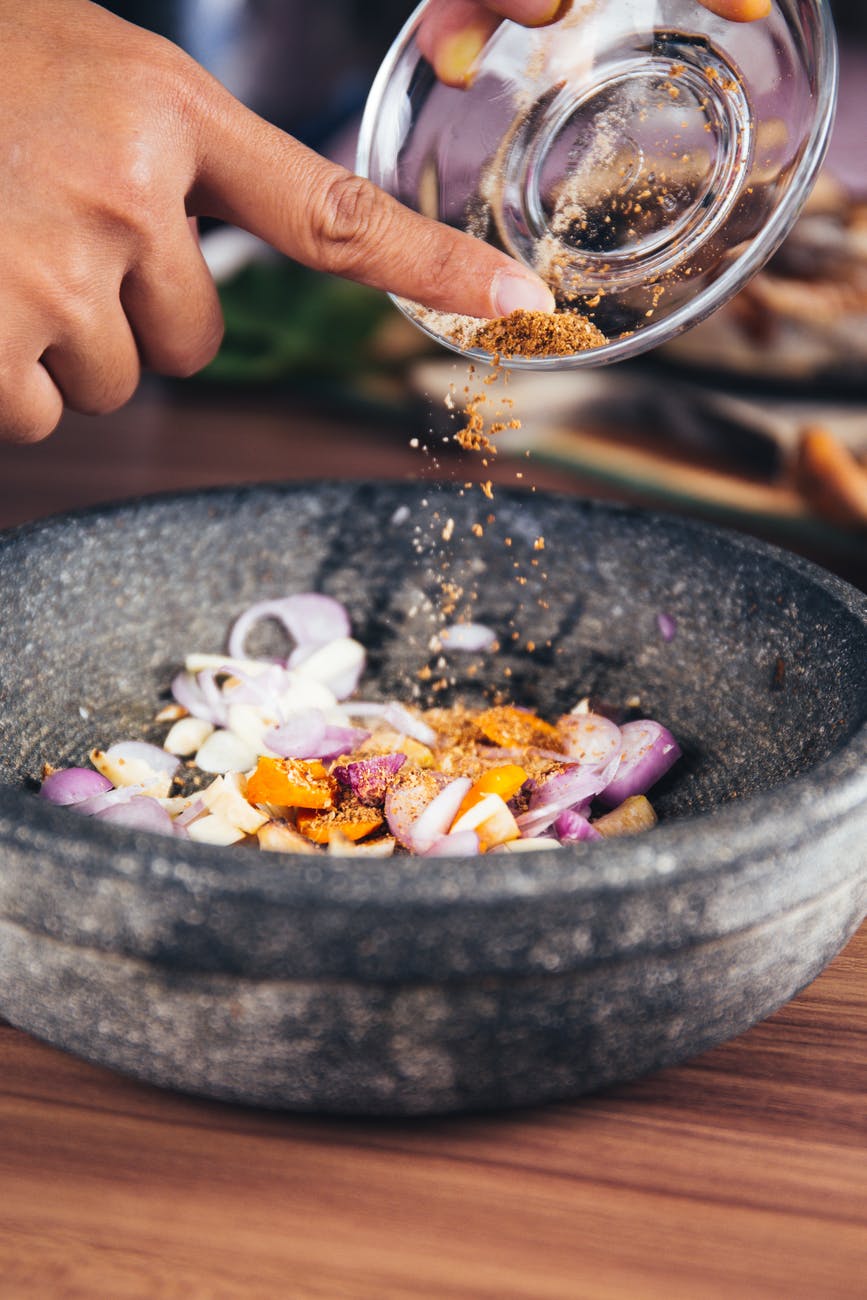 The world’s first impact fund for financing clean and modern cooking solutions in developing markets has been launched by the Spark+ Africa Fund, in partnership with 12 development finance institutions, foundations, family offices, and pension funds.

Spark+ raised $40-million in its first round of funding, aimed at financing pioneering companies that offer life-improving biomass, biogas, ethanol, electric, and LPG-based cooking technologies to low-income consumers. These solutions are intended to help keep families safe and healthy, save them time and money. They also promise a range of societal benefits including greater gender equality, reduced greenhouse gas emissions and deforestation, and industrial and economic development. Clean cooking is considered to directly relate to at least 11 of the 17 UN Sustainable Development Goals.

Spark+ is the first impact investment fund being launched by Spark+ General Partner (GP), a joint venture between its Switzerland-based investment advisor Enabling Qapital (EQ), and Netherlands-based foundation Stichting Modern Cooking (SMC). US-based Clean Cooking Alliance (“CCA”), an initiative of the United Nations Foundation, and its donors, including the Norwegian Agency for International Development and the Ministry of Foreign Affairs of the Netherlands, supported the development of Spark+. Support was also provided by the International Climate Finance Accelerator, sponsored by the Luxembourg government. The fund has a target size of $70-million.

900 million people in sub-Saharan Africa lack clean and modern cooking solutions. Without the electric stoves and piped natural gas prevalent in developed countries, they are forced to spend an estimated $35-billion annually on unhealthy and polluting open fires, charcoal, and kerosene. According to a World Bank report released in 2020, this generates annual social, environmental, and economic costs of more than $330-billion in Africa, while the investment required by the private sector to deliver access to modern alternatives would be only $2.6-billion per year.

Development Finance Institutions investing in the first round include African Development Bank’s Sustainable Energy Fund for Africa (SEFA), Denmark’s Investment Fund for Developing Countries (IFU), and the Belgian Investment Company for Developing Countries (BIO). Foundations and family offices include Ceniarth, Osprey Foundation, Fundacion Netri, and the Ashden Trust. Four major pension funds in Switzerland participated in the first round, including the pension fund of leading insurance company Baloise Group, and GastroSocial, the pension fund of the Swiss hospitality industry. The Fund’s portfolio companies will benefit from multiple sources of complementary Technical Assistance (TA) via CCA and SMC, including a TA allocation from BIO.

“It was a profound realisation that the cooking methods used by nearly half the global population have remained fundamentally unchanged for thousands of years, and that so many around the world have not benefitted from the introduction of modern cooking methods. Fortunately, visionary entrepreneurs and new business models and technologies are poised to allow Africa to leapfrog the more centralized technologies of the 20th century in favor of innovative distributed energy solutions.”  says Xavier Pierluca, co-investment director of Spark+ and managing partner of EQ

Continue Reading
You may also like...
Related Topics:africa, featured, funding