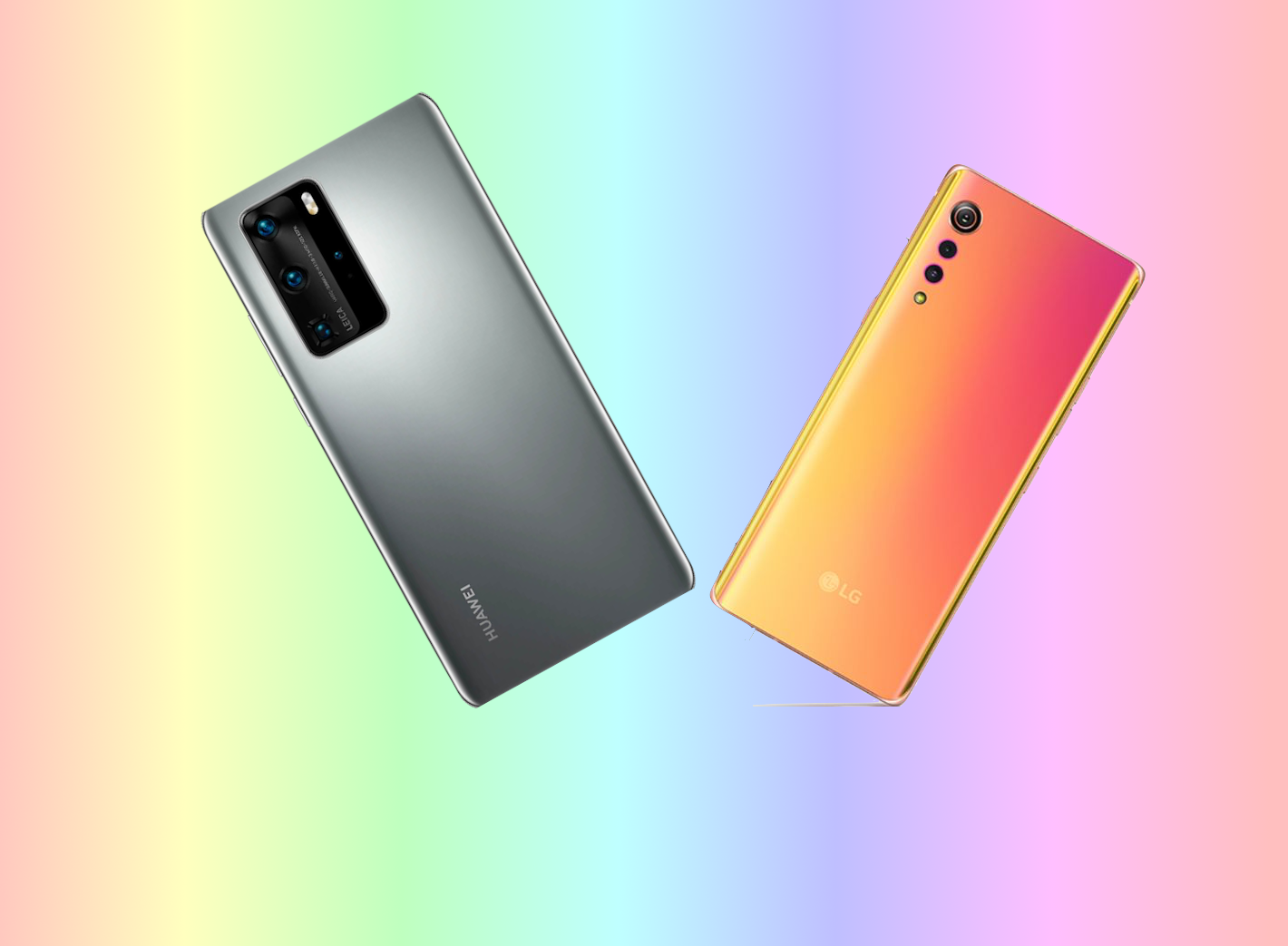 When the new LG Velvet phone was launched via Facebook Live last week, it was hyped as “the best phone out there” by a pair of influencers roped in to wow the phone’s target audience. And for the audience, namely the masses who would flock to Facebook for a product launch, that may well be true.

The key selling point of the Velvet is that it is the lowest cost 5G phone to arrive in South Africa, coming in at R13,499. That is marginally below the previous winner in this category, which also happens to be a 5G device: the LG V50 ThinQ.

It arrived in March at R13,599. However, at the time, no 5G network was switched on for mobile phones. Only Rain had rolled out 5G, but that was only for “fixed wireless”, meaning one had to have a 5G router in the home to pick up the signal. That is an alternative to fibre-to-the-home broadband rather than to cellphone wireless broadband.

Much has changed in the four months since. Thanks to lockdown, the communications regulator Icasa has issued emergency spectrum to all mobile operators to roll out 5G on their networks. Vodacom was first, launching at the beginning of May, followed by MTN at the beginning of July.

When the V50 was launched, its 5G capability was ignored due to the lack of network capability, but today it slots into a growing range of handsets that can take advantage of blazing speeds. We tested it shortly after the Vodacom network was switched on, in an area with poor signal strength – lockdown restrictions kept us from testing in the heart of Vodacom’s 5G coverage area at the time. The resultant 55Mbps download was the highest yet seen in that area. Already respectable.

Later, with lockdown easing and when one could expect that the network was more bedded down, the speeds were regularly over 500Mbps.

Suddenly, 5G is a thing.

Now, it makes sense to look at the available options, and to compare the phones leading the need for speed.

LG and Huawei are at the forefront in South Africa.

Its camera capabilities make up for the gap, for those who are, let’s say, image conscious. With 50 Megapixel wide angle, 40 MP ultra-wide and 12MP telephoto, it edges out LG’s flagship, the V60 ThinQ. The latter comes in at an eye-watering 64MP standard lens, but coupled with only a 13MP ultrawide and a 0.3MP depth lens.

Of course, it is the software that really dictates image quality, but LG has not been getting the best reviews in this department lately. We’ll give our impressions when we get our hands on the new devices, and in due course will explore the P40 Pro camera in more detail.

In that context, the Velvet suddenly comes into its own. If camera is not key, and streaming speeds are important – the phone can also be used as a portable hotspot – it truly shines.

Despite being the lowest cost 5G phone in South Africa right now, it also happens to have two features that differentiate it. It is the first of the 5G phones available here that uses Qualcomm’s new Snapdragon 765G chipset. That doesn’t sound more powerful than the Snapdragon 865 used in the V60, but it is in fact the first mobile phone chipset from Qualcomm that builds the 5G modem into the processor. The more powerful chips are required to be installed alongside a separate 5G modem, adding to the bulk and reducing efficiency.

This brings us to the Velvet’s second differentiator: it’s size and weight. Thanks to the combination in the 765G chip, it weighs only 180g, compared to the V60’s 213g and the P40 Pro’s 208g. The latter runs on Huawei’s own Kirin 990 5G chip, which gives it powerful artificial intelligence capabilities – also a story for another day.

One may not be able to tell with a 33g difference, but a second aspect of its size that does stand out – or rather recede – is its thickness: a mere 7.9mm, making it the thinnest 5G phone on the local market. The Huawei P40 Pro is just over a millimeter thicker, at 9mm, while the basic P40 stacks up at 8.5mm, despite being the lightest of the 5G phones at 175g.

The Velvet is right up there in terms of screen size, at 6.8-inches, on a par with the V60, larger than the P40 Pro’s 6.58-inches, and substantially bigger than its price and weight competitor, the basic P40, which houses only a 6.1-inch display.

At a price ranging from R14,499 to R18,699, this makes the basic P40 the best value for money in the 5G streaming department, while the Velvet leads the price war in terms of look and feel, as well as that vital element of Google Play services.