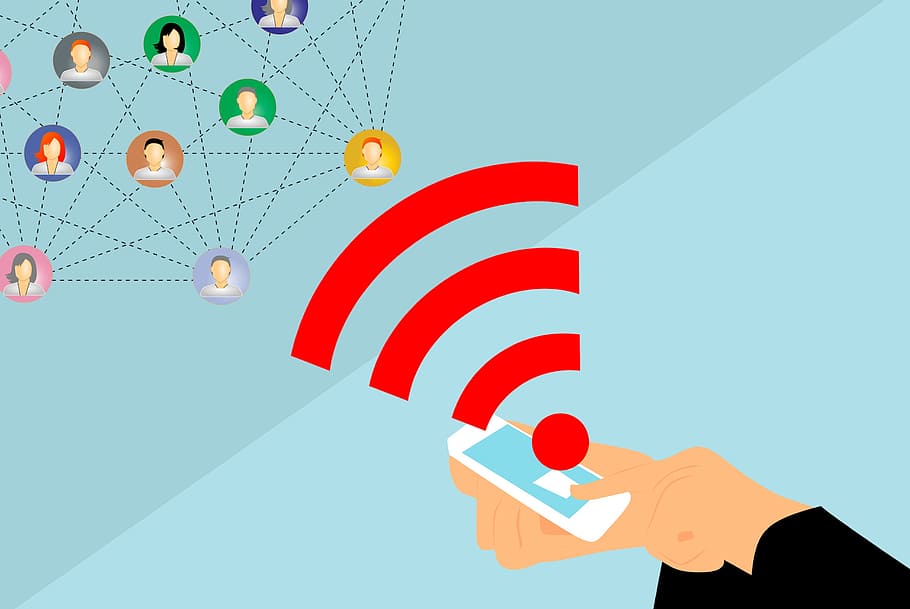 The first commercial loyalty programme appeared as early as the 18th century, with some US merchants starting by giving their customers copper tokens to redeem future purchases. This type of loyalty programme became more popular during the early to middle 19th century, with the concept really taking off with shopkeepers. Since then, loyalty programmes have become commonplace and have even been incorporated into multiple sectors as a means of trying to drive sales and encourage brand loyalty by consumers.

After all these years though, are loyalty programmes still relevant and effective in the retail sector?

In short – yes. However, the mechanics and channels of how loyalty programmes are run and who they even target has most certainly changed over recent years. In the retail landscape specifically, a number of external factors and developments have transformed this landscape. Some of these factors include the increased access to information via cellular phones, as well as the overall major advancements in technology to capture and mine data. Not only have marketeers seen a shift in consumer behaviour and buying patterns within the retail space, but even the focus of efforts by retailers and brands of who they should be targeting to see growth in a depressed economy has changed.

54% of the South African population falls between LSMs 3 – 6, with there being an estimated 13-million shoppers in the independent and informal retail sector. These consumers are not traditional, bottom-end or emerging, they make up the ‘main’ market of South Africa. Previously it was the higher LSMs of eight to ten bracket that was targeted by brands through loyalty programmes and other advertising and marketing touchpoints, with 70% of spend being focused on this elite and yet smaller audience. South Africa’s main market (commonly also referred to as the ‘mass market’) didn’t even feature with over 81% of households not being proactively engaged with. Fortunately, in recent years we have seen first-hand how this approach and strategies by brands has changed through the introduction of loyalty programmes like bonsella, that successfully targets 10 million shoppers and consumers in the independent ‘main market’ sector in South Africa.

To connect with this audience effectively by meeting the needs of the consumers to want to participate and engage with loyalty programmes, while still providing retailers and brands with access to valuable consumer insights critical to brand decision making and driving market share and sales – technology has proven to be key.

A report authored by Jan Stryiak and Mayuran Sivakumaran, released by GSMA Intelligence earlier this year, revealed that at the end of 2018, 5.1-billion people around the world subscribed to mobile services, which accounts for 67% of the global population. Furthermore, the report revealed that of the 710-million people expected to subscribe to mobile services for the first time over the next seven years, half will come from the Asia Pacific region and just under a quarter will come from Sub-Saharan Africa. This mobile growth trend is not a new one and it’s this insight of the continual growth of consumers accessing and utilising their mobile phones on a daily basis that shaped bonsella as the leading digital platform for brands and retailers to reward customers in the main market.

With the development of bonsella we focused on the currency of what the main market receives or redeems through this type of loyalty programme, which traditionally is deemed different to what resonated with consumers in higher LSMs. Every cent matters to the main market so we knew our loyalty programme needed to meet the consumers’ needs of doing their regular shopping while saving money on their monthly airtime spend.

We have found great success in rewarding shoppers with instant airtime to their mobile phones for products on promotion in-store. We have seen participating stores realise increased sales revenue and increases in average basket size and foot traffic, while brands achieve a significant increase in product sales per campaign.

For the retailer, the benefits among others are access to a multi-million shopper loyalty programme, increased purchase value and turnover, the ability to communicate with their shopper base and dynamic reporting and analysis. bonsella is active in over 150 stores across South Africa, with over 1,2-million registered members to date. We recently launched a paid tier programme called bonsella Gold in SA, offering communities an array of services and discounts they would not normally be able to access in exchange for a minimum monthly investment. Our intention, through our parent company 2Engage, that currently operates in 14 African countries, is to launch bonsella into countries like Nigeria, Uganda, Zimbabwe and Malawi, as well as investigate further expansion into other emerging markets in South America and Asia.

So not only do I believe that loyalty programmes still have an important role in helping brands realise growth in market share and sales under conditions of severe economic pressure. But we are putting our money where our mouth is that loyalty programmes that deliver instant rewards to consumers and leverage on the developments of technology are the solution to bringing value, experience, trust and connection between brands, retailers and consumers in the main market space. Not just across Africa, but globally.