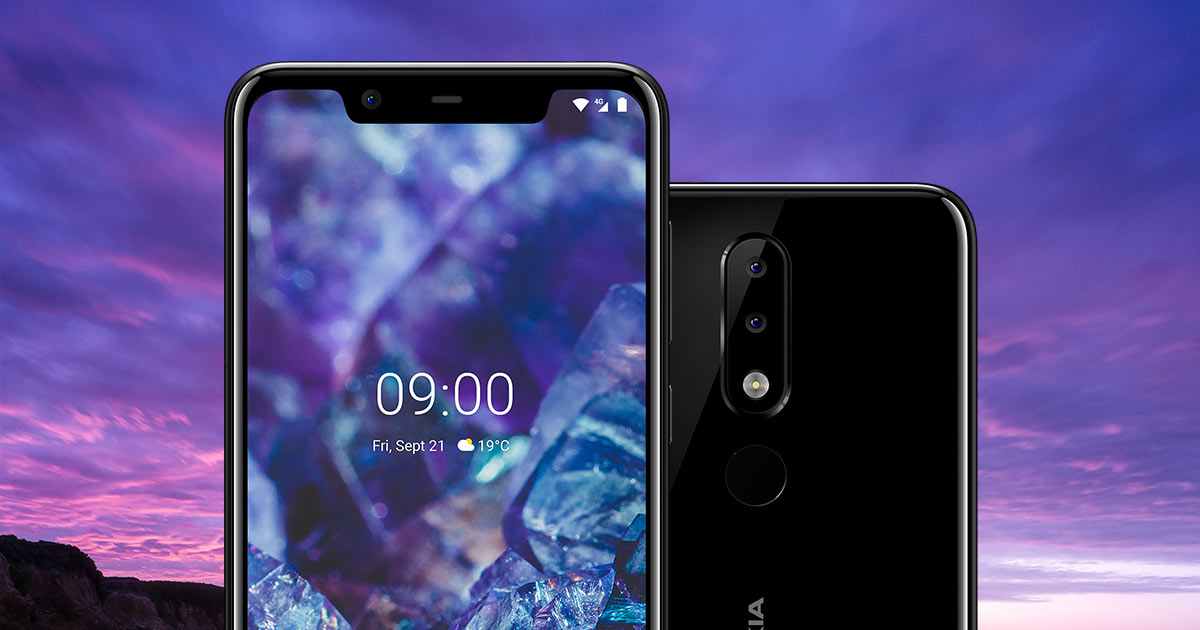 Whether your home gets broken into or you get involved in a car accident, life happens. Now the Namola app is here to keep South Africans safer and connected to emergency services when they need it.

The fastest way to request emergency assistance is via the Namola app. It uses a phone’s GPS location to notify the closest responders about who and where the user is. It also uses a combination of local law enforcement and community safety initiatives, so they can come to the user’s aid as fast as possible.

Namola is free but it does offer a paid subscription called Namola Plus. If offers armed response and private emergency medical services (EMS), even when you don’t subscribe to these services outside of Namola. This means Namola can send armed response if you need it, faster than other response services. The private EMS is also available to Namola Plus users, even if they’re not on medical aid. Namola Plus costs R49 per month.

Here are some tips on how to stay safe this year:

To stand a chance to win one of two Nokia 5.1 phones, and a 6-month subscription to Namola Plus to the value of R3,099, sign up for Gadget’s Newsletter here, and follow this link to the competition that will be supplied in the newsletter every day this week. For more information on the terms of the competition, read here.

Charged Power keeps gadgets going (and you can win a set)

From torches to smart devices, Charged Power is keeping gadgets powered this holiday season, even when the plugs are off. Three sets of their products are up for grabs.

From wet coal to power station sabotage at Eskom, South Africa’s power utility has been turning the consumer’s lights off at odd times. It’s especially inconvenient when torch batteries and power banks are going flat. Enter Charged Power. The combo between its high-capacity power banks and USB rechargeable AA and AAA batteries make it very convenient to keep the lights on even when the lights are out.

The powerbanks are branded CHJGD, with two ranges, namely high capacity units called Premium Magnum Opus, and the lighter Ultra Compact units, all in a small form-factor. The power banks range from 21000mAh with Qualcomm Quick Charge 3.0 support – meaning fast charging of compatible smartphones – to 5000mAh power banks that can charge most phones a couple of times.

CHJGD Premium Magnum Opus includes two types of high-performance powerbanks, one with 21000mAh capacity and the other with 10000mAh. Both  support Qualcomm Quick Charge 3.0, which allows smartphones using the Qualcomm Quick Charge chip to be charged up to 80% in 35 minutes, compared to regular chargers getting to 20% in that time. The powerbanks feature LCD screens that show how much battery they have left as a percentage, and LED lights that act as torches. Dual USB ports allow two devices to be charged at the same time, and the units include overheating protection.

The CHJGD Ultra Compact range come in a much smaller form factor that’s much lighter. They come in 10000mAh and 5000mAh variants, and feature cool designs like airplane boarding passes, traditional South African patterns, and Ferrari imagery. They also feature fast charging at 2.1A, and a four-LED battery indicator. USB cables are included for micro USB devices, as well as an adapter for newer iPhone and iPad devices. They also feature short-circuit and high temperature protection.

For battery powered devices, Charged Power offers the Infinite Power range of AA and AAA USB-rechargeable batteries. These can be used in torches, toys, and remote controls, among many other gadgets. They make use of Micro-USB ports directly on the batteries to recharge, meaning no proprietary chargers are needed for these batteries. They can be recharged up to 500 times, making them some of the most affordable batteries in the long run.

They come in AA and AAA variants, which are 1000 mAh and 450 mAh respectively per battery. The batteries also feature a soft button, which indicate charge level. From flat, they take around 5,5 hours to charge. They last depending on the device in which they are used. Remotes may last for months, while toys that draw a lot of power may last a few days.

The best part is the batteries can be used with the power banks, meaning if there’s no power for a while, torch batteries can remain charged.

To bring the power to the people, Charged Power has provided Gadget with 3 bundles of power banks and USB-rechargeable batteries. The bundles include Infinite Power batteries, one AA and one AAA set, and a 10000mAh power bank from the Premium Magnum Opus range or Ultra Compact range.

To stand a chance of winning this set, follow us on Twitter on @GadgetZA, follow Charged Power on @ChargedPower, and answer a simple question about the names of the power banks and USB-rechargeable batteries.

Win the sound of silence for computer peripherals

The computer gadgets we take most for granted are the ones that contribute the most to comfort, writes ARTHUR GOLDSTUCK, as we give away mice and keyboards from Rapoo.

Anyone who works on a computer for a living has wrestled with this dilemma: a machine with great specs can provide a disastrous user experience because the keyboard is too harsh, too gentle, or too loud. Which is another way of saying, everyone has a specific style of use of a keyboard and other accessories, and what may be perfect for one user could spell working doom for another.

This was the conundrum that Chinese peripheral manufacturer Rapoo decided to tackle when it revamped its product line of keyboards and other peripherals. Aside from aiming to make the mouse and keyboard comfortable for any user, it also went on a mission to remove cables.

The Shenzhen-headquartered company understood that, as the first point of contact for desktop and some laptop users, a mouse and keyboard needs to suit one’s style of work. For example, some like a mouse with a prominent clicking sound, while others prefer a silent mouse click. Some would prefer to connect their devices directly via Bluetooth, while others don’t mind a small USB dongle that allows the device to connect to any machine.

Rapoo’s product options include separate keyboard and mouse options, along with bundles that include both devices, for a cost-effective route to wireless productivity.

We are giving eight readers a chance to win the sound of silence. Read on to see how to win one of these devices.

The stand-out unit of those we tested was a humble mouse.

The Rapoo M300 Silent is a non-slip, mid-range mouse with fine-grade tracking. It comes with Rapoo’s latest multi-mode wireless technology, featuring Bluetooth 3.0, 4.0 and 2.4 GHz wireless connectivity. This means it has both built-in Bluetooth and a wireless USB dongle for connection to computers and other Bluetooth-enabled devices. A small USB receiver is stowed in the base of the mouse.

The most significant comfort factor in its compact design is a “silent click” feature, which one can choose if trying to avoid disturbing anyone nearby.

Says Rapoo: “The silent mouse switches allow you to use your mouse freely without disturbing others. This mouse is perfect for late night projects at home, use at public places and while traveling.”

It features a high-performance sensor, adjustable from 600 to 1600 DPI, depending on whether one wants to prioritise accuracy or fast movement. Its power-saving technologies offer up to 9 months’ battery life. It can connect to three devices simultaneously, and switches between them at the click of a button.