Sony has expanded its Walkman collection with the launch of the new Walkman NWZ-E450 video MP3 player.

Music and movies are transferred easily from Windows Media Player or iTunes, and new SensMe channels let the Walkman act as a personal DJ, analysing the music library to find songs that go well together and then categorizing them into various SensMe channels, so users can listen to music that matches their mood.

With the Walkman E450 series, users will be constantly entertained as the player offers up to 50 hours of audio and 10 hours of video playback time on a single charge. The Walkman also lets users conveniently drag and drop music and movies from a computer’s media folder to the player. The supplied Content Transfer Software makes transferring media files from Windows Media Player or iTunes 9.0 directly to the Walkman simple as well.

New SensMe channels automatically analyse and categorise the music library of the NWZ-E450 with Sony’s 12 Tone Analysis technology, creating a series of themed play lists. With this feature, users can simply pick a music channel to suit his current mood, be it upbeat or mellow. Chic music lovers will also instantly stand out from the crowd with any of the fun and vivid colours the Walkman NWZ-E450 is available in ‚ pink, blue, red and black.

Five of Sony’s proprietary sound technologies have been included in the NWZ-E450, for crisp and clear sound quality. Newly integrated is Digital Sound Enhancement Engine (DSEE), an audio bandwidth enhancement technology that restores high frequencies that is usually lost when original CD-quality audio tracks are compressed in MP3 format. This creates more natural tones that stay true to the original recording. In addition, the new Virtual Phones Technology (VPT) engine adds the acoustic effect of varying spaces, from an intimate studio setting to that of a large arena, allowing users to enjoy the raw, acoustic effects in their music with finer audio detail. The new Walkman is also equipped with Clear Audio Technologies (Clear Bass and Clear Stereo), as well as Dynamic Normalizer, delivering true-to-recording audio quality.

The new Walkman E450 sports an improved user interface, making it easier for users to navigate and enjoy music and videos. Scroll through music albums simply with large views of album artwork on its clear 2.0-inch QVGA LCD screen. Users can also customise the background wallpaper on the E450 with their personal photos or a selection of pre-installed designs. Scene Search allows users to search and playback a particular moment in their favourite videos by scrolling through a series of thumbnail images. The NWZ-E450 also comes with a handy Bookmark function which lets users create, add to or edit up to five personalized play lists on the Walkman itself.

The new synchronised lyrics display automatically syncs lyrics with the current song played, so users can sing along to their favourite songs anytime and anywhere. Complementing this feature is the Karaoke Mode which automatically reduces the volume of original performer’s vocals, allowing users to hear the backing audio easily. The key of the song can also be adjusted to match their natural pitch without affecting playback speed.

Not just a jukebox, the Walkman NWZ-E450 is also a helpful tool for students to learn a language on the move. The popular Language Learning function is included in the Walkman, and allows audio clips to be played at slower speeds without affecting audio tonality, letting users easily learn the proper enunciation of a foreign language. The voice recorder function is also ideal for recording lectures, meetings or interviews.

The devices are directly imported from the USA by Cellucity, but are ICASA-approved and carry a local warranty 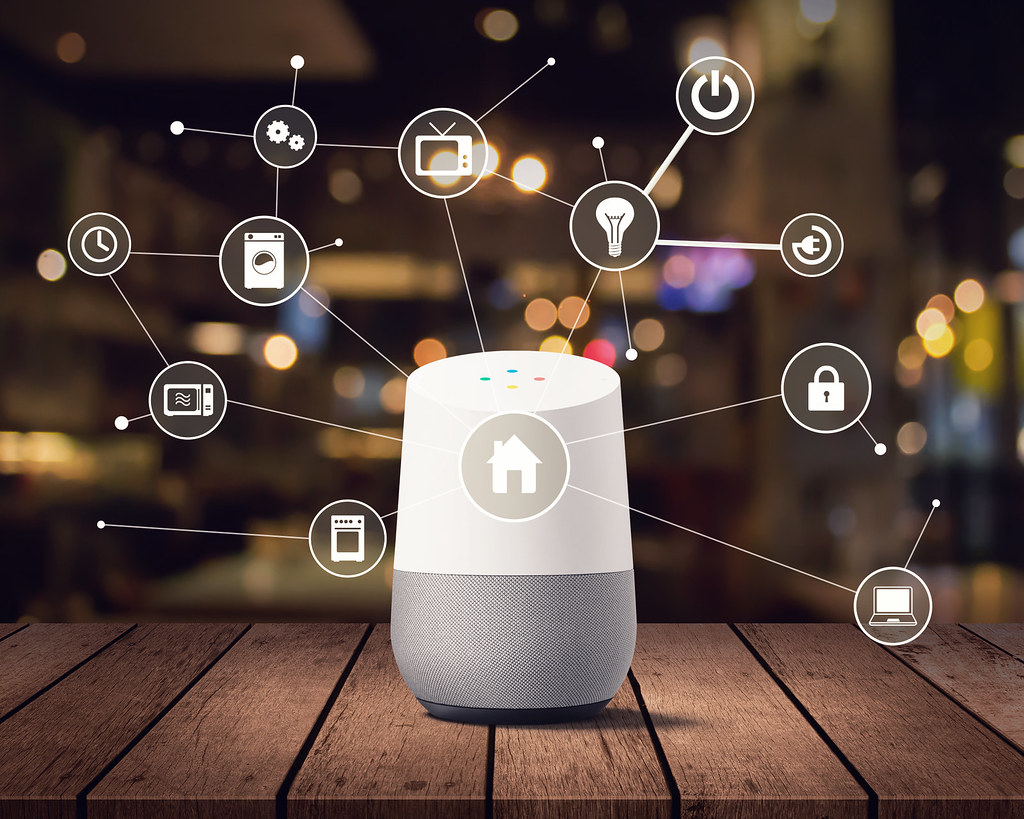 The Cellucity retail chain has announced that it will bring a wide range of Google and Amazon gadgets into South Africa for the festive season. It will be launching the Google home range of smart speakers, as well as Google’s Chromecast smart TV device and a range of Amazon products.

The company said in a statement: “Smart home speakers are all the rage right now – not only fun and entertaining; they are also useful at helping you plan your day. Set the alarm – no problem, check the weather – no problem. Check the traffic; yes, you probably guessed it – no problem! And, with the festive period around the corner, they make the ideal gift whether you are tech-savvy or a newbie to the world of IoT.

“We are not ones to shy away from trends and are excited to be able to offer a range of smart speakers. For our Google lovers, we are happy to be launching the Google Home range.”

“If you are looking for more than just a smart speaker, check out the Smart Home Hub,” advises Cellucity. “With all the functionality of the Google Smart Mini and Home, the Home Hub doubles as a digital photo frame and offers the advantage of video playback.

The following Google Home products can be purchased either upfront or added on to selected Vodacom contracts at Cellucity:

For TV viewers, Cellucity has launched Google Chromecast, which connects to any smart TV. It’s compact and mobile so can br taken with on holiday. The Chromecast, which is ideal for bringing Netflix or Showmax to a smart TV, will be available from R849.

For those looking to Amazon products, Cellucity is launching the Amazon Echo speakers 2nd and 3rd Gen at R999 and R1499 respectively. It is also offering the Amazon Firestick 4K, allowing users to stream shows and content in 4K. The Firestick will be available from R1299.

All the Google Home and Amazon products are easy to pair with both Android and iOS.

It is important to note that all features may not yet be available in South Africa, particularly with Amazon products, but Cellucity says it is working on it. The devices have been imported directly from the USA, but have been ICASA approved and will carry a local warranty. 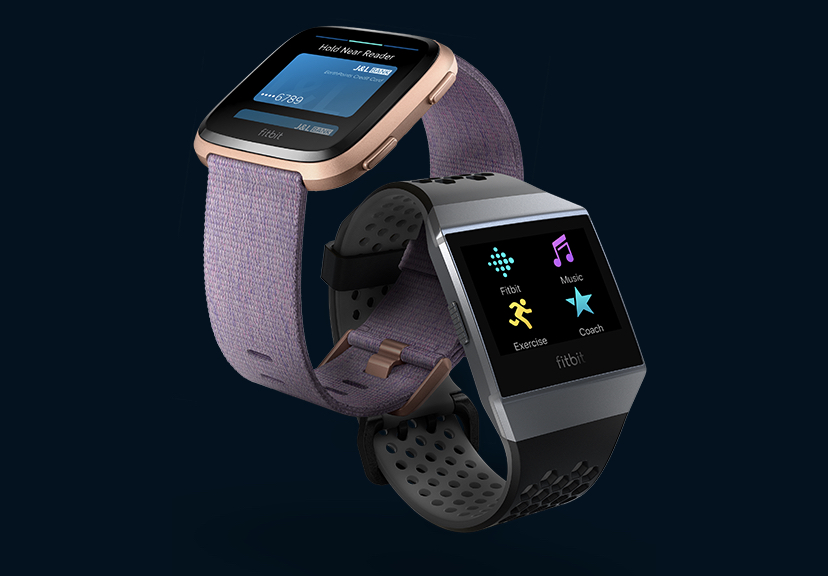