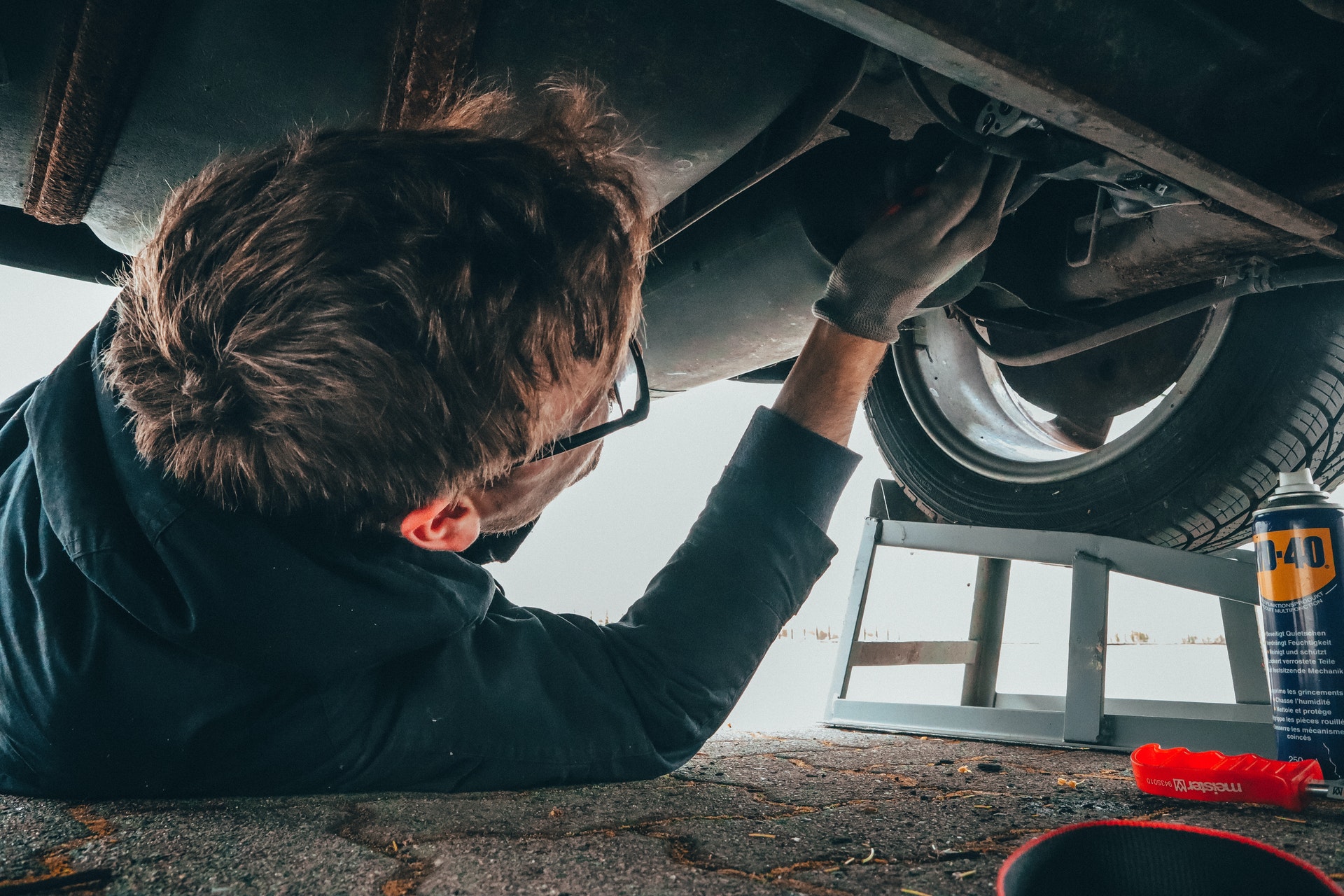 Think about the last time you went to the petrol station and the gentleman or lady asked to check your oil and water. This happens almost every time we go to fill up. Some people say “yes, please check”, while others say “it’s fine”, without really knowing if it is fine, relying rather on their mechanic or scheduled motor plan service.

Those who allow the petrol attendant to check their oil level will either be told the oil level is fine or they need a pint or two of oil, and this is where it gets tricky. If you do not know anything about engine lubricants, you are relying on the judgment of the attendant. On the other hand, let’s say you do know a bit about cars and you like to do these things yourself – when you go out to buy oil, either at a spare shop or online, how do you decide on which oil to put in your car?

Engine lubricants, especially the synthetic kind that go into modern cars, are crucial to the functioning of the engine. Modern engines are built to precision, where the lubricant not only contributes to heightened efficiency, but also to the longevity of all the mechanical components inside the engine.

Let’s say you drive a modern, 2020 model saloon and you open the user manual, it will tell you which oil to use in the engine, for example synthetic 5W40. It’s one thing knowing what something is called, but another altogether knowing what it means. Once you understand what these numbers and letters mean you’ll be in a far better position to appreciate the engineering of your vehicle and know what questions to ask when deciding on which product to buy.

At its core, the lubricant protects the moving parts of the vehicle. This means that ensuring your engine oil has the right viscosity for your engine is vital. Too little and there may be too little protection, and too much and you’ll interfere with the mechanics of the engine and efficiency, which has a myriad of downstream effects, not least the engine’s lifespan and fuel consumption.

The first number precedes a “W” which stands for winter, or, in other words, when the lubricant is cold. So, in the case of our 5W40 example, it has a cold viscosity grading of 5.

The second number, or the number that appears after the “W”, indicates the viscosity grading of the lubricant when it is hot, or at operating temperature. This is where the term “multigrade” comes from: there are different viscosity gradings on the oil, depending on the temperature.

How does this work in practice? We now know that the higher the number, the higher the viscosity grading. So, if we look at our example of the 5W40 oil, it doesn’t mean the oil suddenly becomes thicker when it gets hot, it means the oil acts like an oil with an SAE 40 viscosity rating when hot, but acts like an SAE 5 grade oil when cold.

So, why must you stick to what your manufacturer specifications are for your type of engine? Let’s compare two oils: again, our 5W40 example and another, say 10W30. At cold temperatures, or when we first start up the car, the second oil has a higher viscosity. However, as the engine starts warming up and the operating temperature is achieved, the first oil – our 5W40 – behaves with a higher viscosity than the second oil, providing the type of protection for the moving parts that the engine requires.

I understand viscosity now, but what is synthetic oil?

Synthetic oils are known to generally provide less friction, which is crucial for efficiency of the engine, and are also known to be more stable, meaning that they last longer than traditional mineral oils. In other words, besides being better for the moving parts of precision-engineered engines, they hold their characteristics longer, keeping the engine protected.

How to choose an engine lubricant

When it comes to choosing the right lubricant for your vehicle, always start by ascertaining which gradings the engine manufacturer stipulates, and then make sure that you understand what these numbers mean so that you can appreciate what they are doing inside the engine. Always use the correct engine oil.

Then, find a manufacturer that only uses the best base oils and additives, as that is what’s going to determine the overall quality of the lubricant. Don’t be afraid to ask company representatives about this.

It helps knowing that price is not directly proportional to the quality of these ingredients, meaning that the most expensive lubricant does not necessarily guarantee a lubricant that is superior to another at a more palatable price. Conversely, the cheapest lubricants generally indicate that there has been a compromise somewhere. At Petrocam Lubricants, we believe that pricing matters, because we firmly believe that more people should have access to comparable quality oils made from quality base oils and additives.