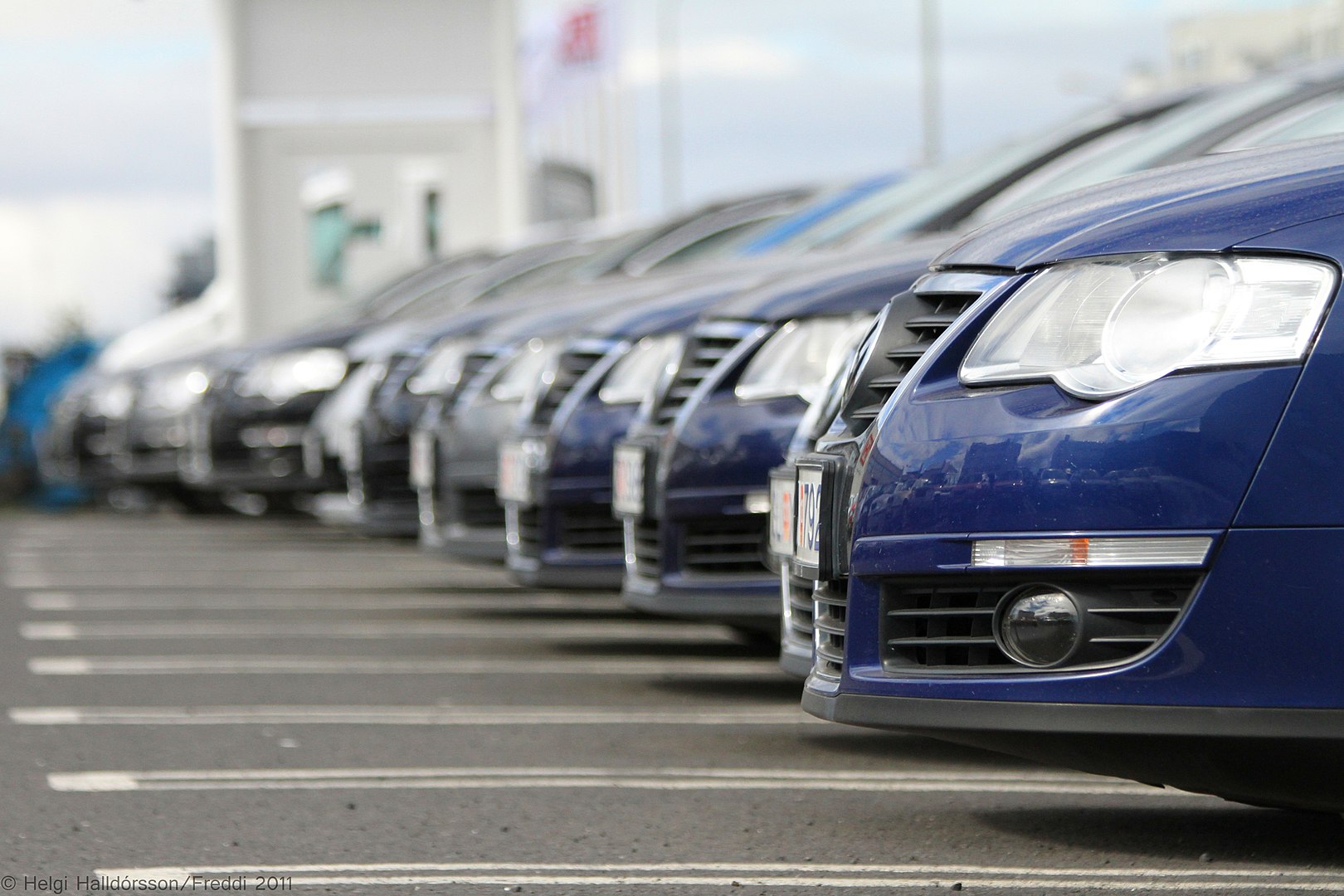 Petrol prices in South Africa have more than doubled since June 2020. Consider the example of someone driving an average of 2,500 km per month in an average vehicle with a fuel efficiency of 8 litres/100km (12.5km/litre). In June 2020, they would have spent around R2,444 on petrol each month. In July 2022, their fuel cost will be R5,348. However, data from Naked reveals that South Africans are yet to make significant changes to their patterns of car ownership to reduce the inflationary pressures they are facing, says Ernest North, co-founder of digital insurance platform Naked.

“It’s not only the petrol price bringing pain to consumers, either,” says North. “Consumers are facing a perfect storm of higher costs for car ownership. They are paying higher interest rates on financed vehicles. The cost of servicing and maintaining a car has also increased due to global supply chain pressures and a volatile currency. And conditions like deteriorating roads, increased load shedding and returning to the office have increased the frequency of accidents. Uninsured drivers are carrying that cost themselves, while insured drivers more frequently have to pay an excess.”

North says that most consumers have seen their income stagnate over the past two years, not keeping up with inflation. There are a number of strategies they can adopt to reduce their spending on vehicles or personal transport.

Car downgrades: One would expect cash-strapped consumers to downgrade to older or smaller cars. However, according to North, Naked’s data shows that the average value and age of cars being insured has remained constant. On average, people are driving cars that have been on the road for roughly 6.5 years.

Becoming a single vehicle household: There was a time that it seemed more households would sell their second car due to the remote and hybrid working trends. However, Naked’s data over the last six months shows the average number of cars per household staying consistent at 1.24. One reason for this could be that many companies have started to call people back to the office now that the government has lifted most remaining pandemic restrictions.

Switching to better value brands: North says that most personal cars on South Africa’s roads can be broken down into five categories:

The first group makes up around half of cars people are buying and insuring. However, the fourth group has increased from roughly 20% to 26% of the cars Naked customers are insuring. This shows consumers are increasingly comfortable to trust a new set of brands in their quest for value for money.

Driving less: Growing use of Naked Insurance’s CoverPause (pressing one button on the app to turn off your accident cover on days that you don’t drive, saving up to 50% of your premium) indicates that many consumers are starting to drive less to save on fuel costs.

Changing insurance excess: Some customers are looking for ways to save money on insurance. They have the option of increasing their car insurance excess to lower their premium. While it is a chore to do this with a traditional call centre insurer, people can adjust their premium easily on an app or website with a pure digital insurer.

“We don’t recommend cancelling your insurance cover, but adjusting your excess can offer some relief if you’re struggling to make ends meet,” says North. “However, you will need to take the risk of paying a higher excess if you need to claim.” Interestingly, the data shows that despite the ease/convenience of changing it on an app, there has been no significant change in the average excess chosen, at R4,200.

Continue Reading
You may also like...
Related Topics:cars, featured, insurance