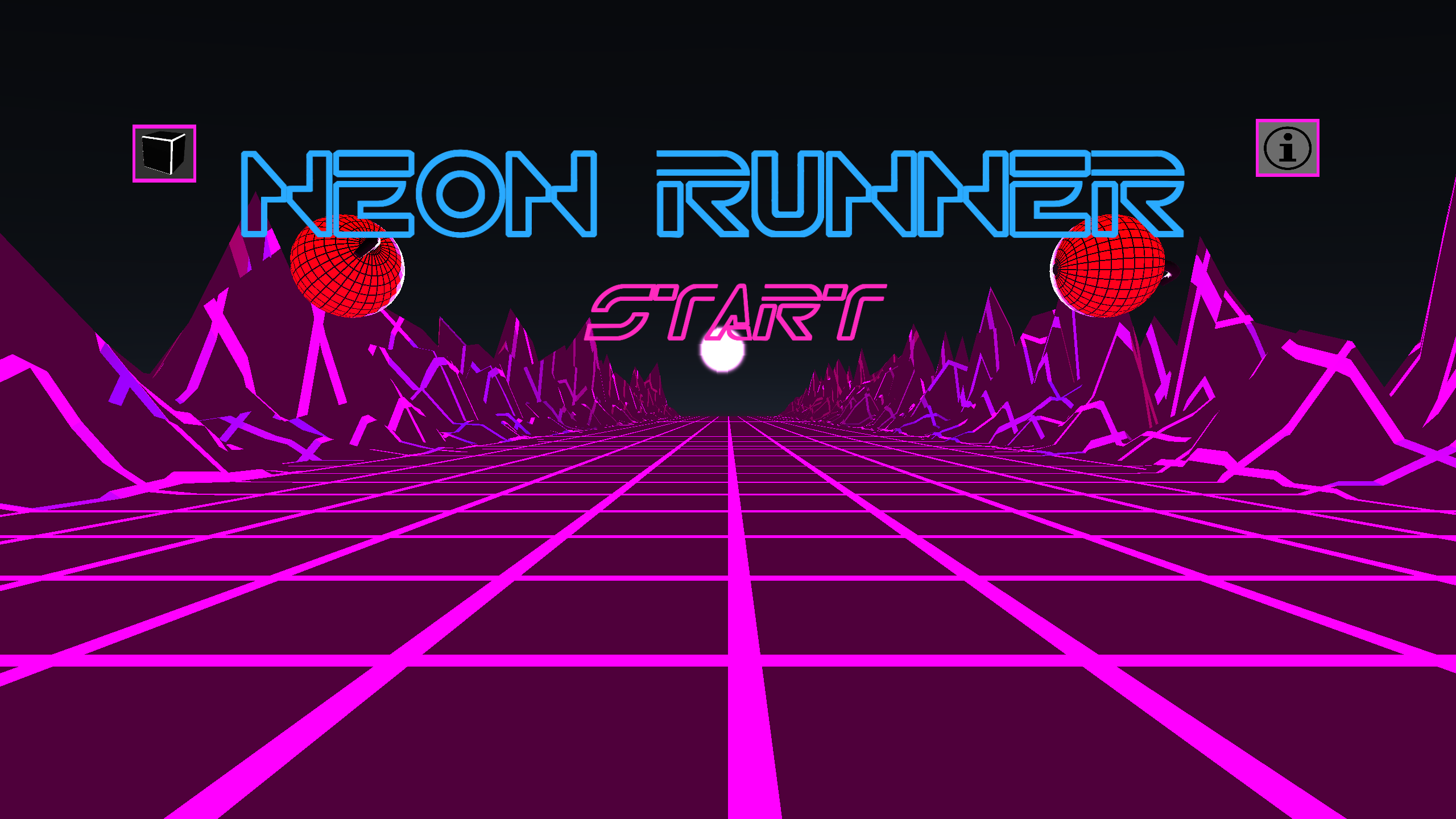 Four second-year students from Vega (a brand of the Independent Institute of Education – The IIE) have had their game, Neon Runner, successfully published on the Google Play store.

Neon Runner is an endless runner game that becomes more challenging as it progresses. Players avoid the obstacles in their paths in order to keep moving forward, and to score points as well as currency in the game based on how far they progress, allowing them to purchase items like character skins and more.

“Publishing an app on the Google Play store is fairly simple,” says Peter van der Merwe, an aspiring programme developer on the team. he says that the only other requirements are a few technical aspects, such having the correct Android and Java development kits installed, and a once-off fee that needs to be paid to Google before the app can be submitted.

“The last step is to submit the game to Google Play and wait while it gets reviewed. Neon Runner only took two hours to be reviewed before it was made available for download.”

The game was created by The IIE Vega students Peter van der Merwe, Dylan Ramsden, Dylan Mitchell and Damian Dowie, and was born from an assignment they were given to create an endless runner game. The four later formed a team called Project Pixel and combined their talents to create a game of their own, which was successfully published on Google Play on 25 April 2019.

All four members are currently studying an IIE BCIS degree in Game Design and Development at Vega. Van der Merwe and Ramsden are the programme developers on the team, while Mitchell and Dowie created the assets and overall aesthetic of the game.

Despite having ventured into the world of game design without any background or knowledge of what it would entail, Mitchell says that he had a passion for creation in all aspects of his life and work. “I found myself developing a drive for creation of art and environments models. I then found a group who shared my passion and we came together to develop our own work, with my side of it being the visuals and art.”

Neon Runner is available to download free from the Android app store. The app is currently only available on Android, but the team is investigating ways to get it onto the Apple app store too in the coming months.

“The four of us are definitely planning on starting up our own independent game development studio, which will be called Project Pixel. We will continue to update Neon Runner if there are any issues or bugs with the game, and we’re also planning on developing other games for the future,” says van der Merwe.

Related Topics:featuredgame development
Up Next