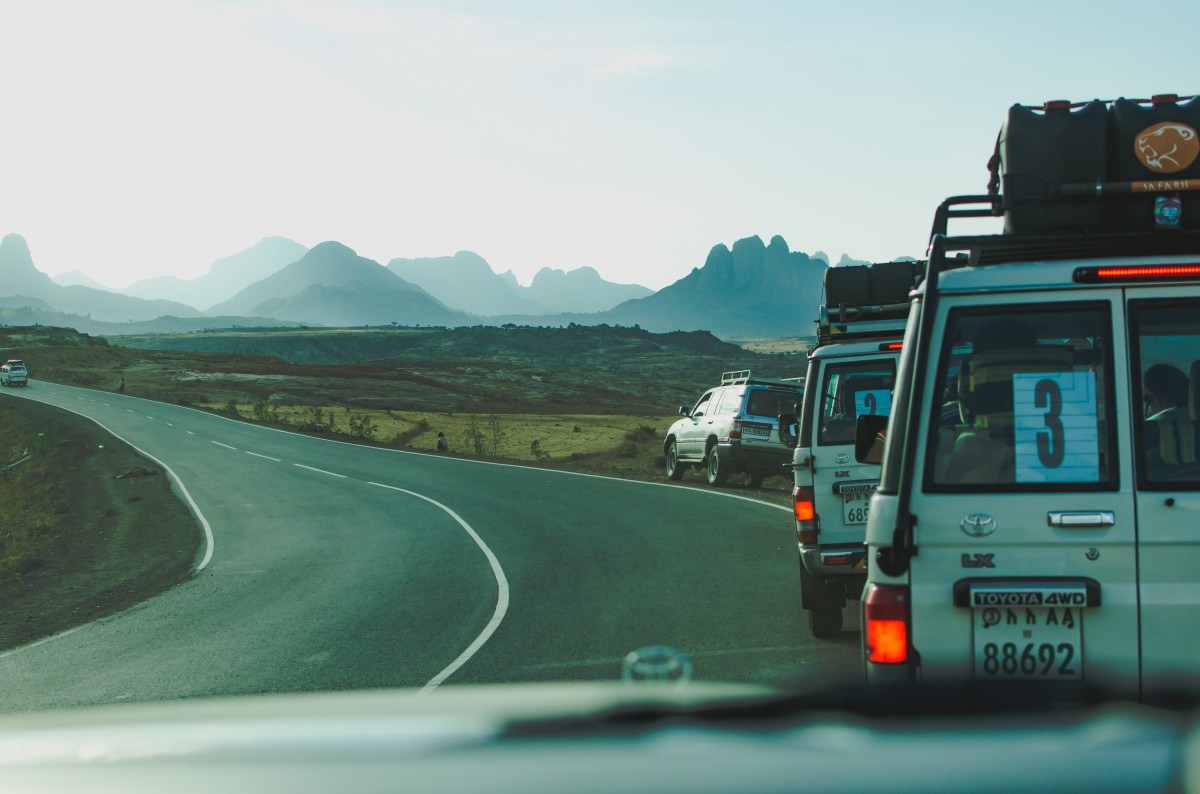 December is the time where a large percentage of South Africans either head to the coast for their annual holiday, or to their hometowns and homelands to reconnect with their families. Lightstone analysed the data provided by leading vehicle tracking company, Tracker to see which towns experienced the highest increase in activity over the festive period.

The data covers a large portion of Tracker-fitted vehicles from across the country (on an aggregated and anonymised level) to determine which areas show the highest increase in volume of traffic. Lightstone found that areas in the Limpopo region made up 9 of the top 10 towns that experienced the largest inflow of ‘going home’ traffic with Polokwane taking the top spot followed by Collins Chabane, then Makhado.

“We looked at the coastal holiday traffic from two perspectives: 1- which towns gained the most visitors, and 2- how much this was percentage wise compared to the November activity. Both perspectives tell part of a bigger story,” says Linda Reid, Head of Commercial Property at Lightstone. “For example, a large town could have an influx of many people but relative to its out-of-season size, that growth may not be as radical as that of a smaller town populated by fewer people that doubles in size.”

From the graph below, we can see that the towns with the highest increase in activity compared to their November averages are Struisbaai at a 358% increase, then Stilbaai at a 331% increase followed by Southbroom on the South Coast of KwaZulu Natal at a 310%. When looking at the highest inflow of visitors, Plettenberg Bay and Mossel Bay take the number 1 and 2 spots respectively with activity in these areas doubling when compared to their November positions.

“Although the smaller towns show a smaller inflow, the volume of activity compared to their November averages are trebled,” says Michael du Preez, Tracker’s Product and Marketing Executive. “It’s quite clear that areas in the Western Cape seem to be a holiday destination favourite,” he concludes.

Using analytical insights into the mass movement of South Africa’s population over the festive period means towns across the country as well as the businesses and retailers that are operational there, can forecast and better prepare for their December seasons.

Parents ‘out of control’ in regulating kids’ activities