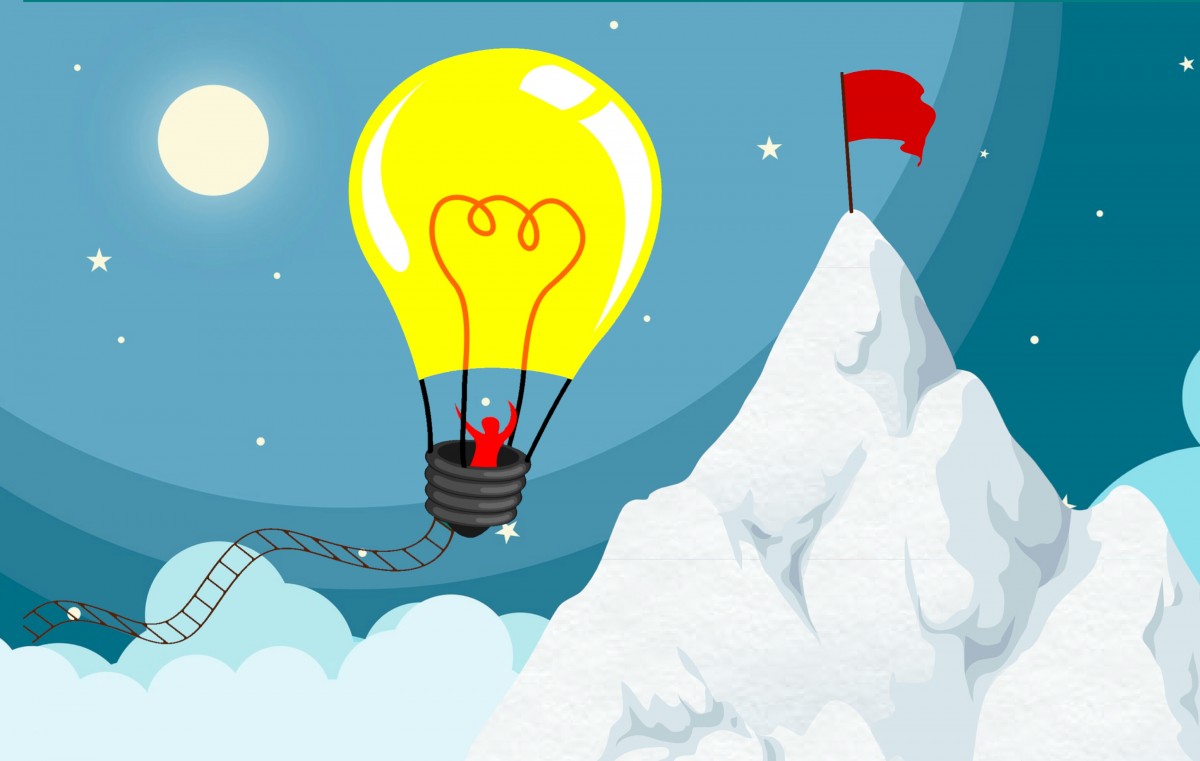 South Africa is experiencing an energy crisis that requires the public and private sectors, along with households to work together. Fundamental to this is embracing innovative technology that provides more efficient ways of managing the country’s energy.

Riaan Graham, sales director for Ruckus Networks, sub-Saharan Africa, said: “With the number of connected devices expected to top more than 75 billion worldwide by 2025, the Internet of Things (IoT) can be considered an important tool in reaching this goal. Already, connected devices can be used to deliver smart energy that sees a more optimal use of resources.”

This approach relies on a smart grid of connected sensors pointing to areas where energy is wasted. In turn, the supply to these points can be allocated to higher priority areas resulting in a better use of resources.

Aiding this drive towards connected devices is government pushing towards the establishment of smart cities. These cities require a technological infrastructure built around various sensors connected to the internet to not only generate data, but control things as diverse as traffic lights, street lamps, and other electrical devices.

Graham said: “These smart cities enable lighting to be automatically switched off when not needed. Sensors on the connected devices will detect when people are on the street and turn it off or on accordingly. What might seem like a novelty, can make a massive difference in reducing energy waste.”

According to Kate Stubbs, director of business development and marketing at Interwaste, IoT is just part of how technology can be used to create a more efficient environment.

“South Africa produces an average 108 million tonnes of waste annually,” said Stubbs. “Of this, only 10 percent is recycled. There is significant potential to use this waste and convert it to energy. This is more than just the traditional way of viewing recycling. Instead, it is using technology to extract value out of waste through initiatives like refuse and waste-derived fuel.”

The first South African Refuse Derived Fuel (RDF) plant was launched in 2016 and not only aims to reduce landfill, but also the country’s carbon footprint. As the name suggests, the plant converts general, industrial, and municipal waste into an alternative fuel that is used in the cement industry.

Stubbs said: “Spin-off benefits of this plant includes the creation of additional employment opportunities and a reduction of South Africa’s greenhouse gas emissions. Waste management entails so much more than what many people think. But the key remains a combination of technology innovation and a willingness to use the resources generated by this.”

Graham agrees about the need to readily accept the innovation technology brings as the country is teetering on a significant energy disaster.

He said: “New technologies are critical in helping the countries and their cities of the future promote sustainable energy use. For example, Nairobi has introduced smart street lamps that use LED lighting saving money and resources on energy costs. These lamp poles also have Wi-Fi embedded in them that sees air quality probe sensors submitted vital data for city planners on where there are pollution hotspots.”

Stubbs feels these are good examples of how energy management approaches in the connected world need to be non-linear.

“The traditional ways of adopting technology, recycling, and managing energy must be seen as relics of the past,” she said. “Instead, we must all work together and readily embrace modern solutions or risk our country entering a new dark ages.”

Related Topics:featuredsmart energy
Up Next

Girls4Tech aims to cut gender gap in AI and security