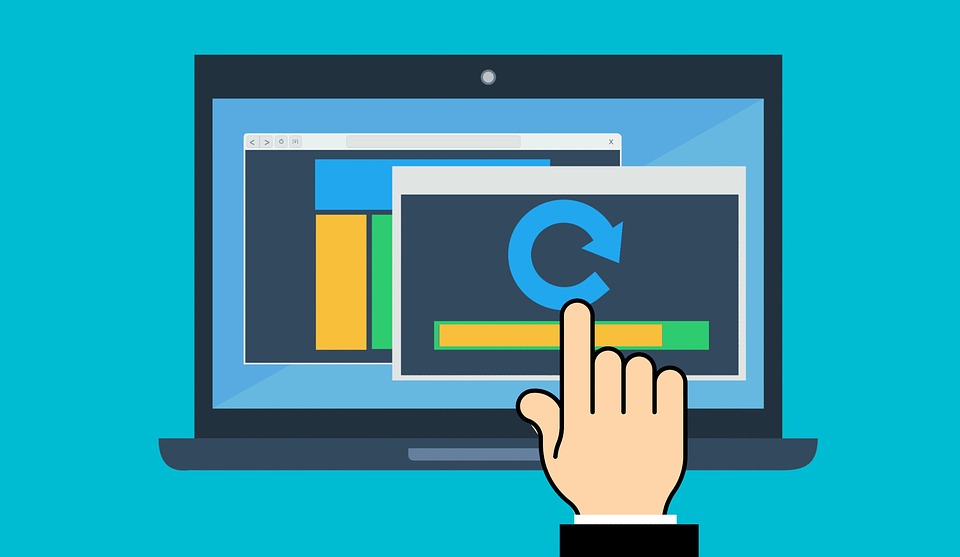 The 11-year-old Microsoft SQL Server 2008 database management software is reaching the end of its support on 9 July. The applications that use databases running on this software will be at risk of security and stability issues.

On self-managed databases, upgrading to the latest database version comes with a lot of risks. Many IT departments within companies go by the motto: “If it’s not broken, don’t fix it”.

Microsoft made it very clear that it would not be updating SQL Server 2005 after its extended support date and even left it vulnerable to Spectre and Meltdown by not releasing patches for the dated version.

While backing up the database may be the last thing on the typical database administrator’s mind, it’s become increasingly important to do so. In SQL Server 2008, it’s clunky and causes headaches for many admins. However, in SQL Server 2016, one can easily set up an automated backup to Azure storage and let it run on smart backup intervals. Backing up offsite also reduces the need for disaster recovery for onsite damage.

Database stretching allows admins to push less frequently accessed data to an Azure database, automatically decided by SQL Server 2016. This reduces the admin of manually looking through what must be kept and what must be shipped off or deleted. It also reduces the size of the database, which also increases the performance of the applications that access it. The best part of this functionality is it automatically retrieves the less accessed records from Azure when users request it, without the need for manual intervention.

Always-encrypted communications are becoming more and more relevant to many companies, especially those operating in European regions after the introduction of GDPR. Encryption keys were previously managed by the admin, but now encryption is always handled by the client. Furthermore, the keys to encrypt and decrypt data are stored outside of SQL Server altogether. This means data stored in the database is always encrypted, and no longer for the eyes of a curious database manager.

The built-in reporting tools have also vastly improved with the addition of new reporting metrics and a modern look. It includes support for Excel reports for keeping documentation and Power BI for automated, drag-and-drop personalised reporting. Best of all, it removes the dreaded Active X controls, which made the reporting in a webpage feel very clumsy and bloated in previous versions.

A lot has changed in the past ten years in the world of SQL Server database management, and it’s not worth running into problems before Microsoft ends support for SQL Server 2008.

Related Topics:databasefeaturedmicrosoft sql server
Up Next